The audience received some exciting news at the DreamWorks Trolls presentation during San Diego Comic Con last week, the announcement of DreamWorks The Boss Baby, set to be released in 2017 and starring Alec Baldwin. 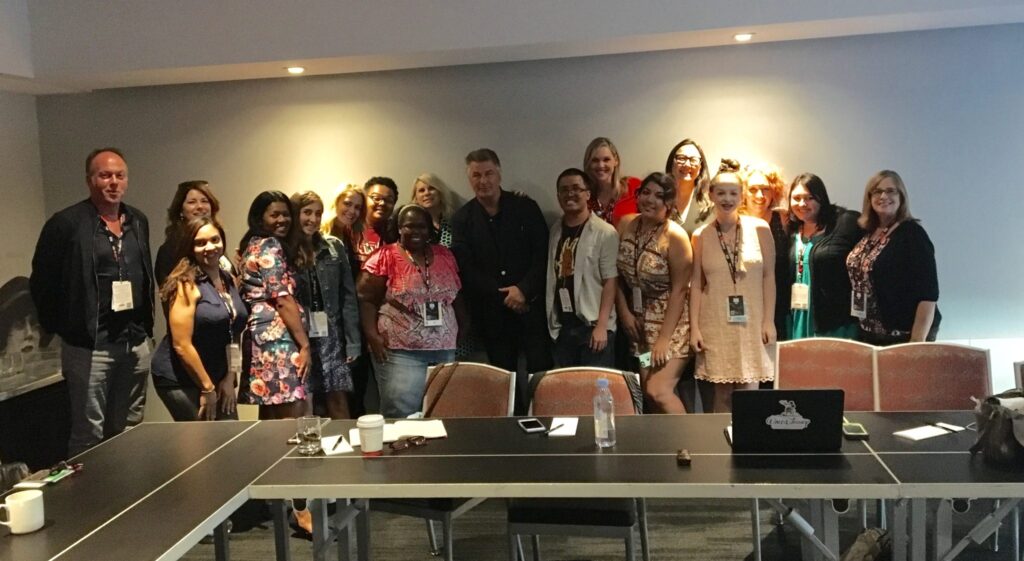 Alec Baldwin himself appeared during The Boss Baby presentation and round table interviews (talk about an incredible surprise!), along with Director Tom McGarth and Producer Ramsey Ann Naito, where we learned more about The Boss Baby, the decision to cast Alec Baldwin as the born leader, and the message behind the film. The Boss Baby is based on the book “The Boss Baby” by Marla Frazee and opens in theaters March 31, 2017.

Alec Baldwin's a Born Leader in DreamWorks' The Boss Baby

Q: How did you know Alec was the right person for this role?

Tom McGrath: Before we even talked about casting and pitching the movie, we both looked at each other and really at the same time said, “Alec,” just because we had worked with Alec. Jeffrey [Katzenberg, CEO of DreamWorks Animation] loves Alec and I had worked with him on Madagascar 2, and just to prove it I had done a test of Alec's voice, without your permission, sir. It was a perfect match. There was never anybody else. It wouldn’t be Boss Baby if Alec didn't do it. It would be Boss Bunny with some lesser actor probably.

It was sold, and all we had to do was play that clip because Alec's voice coming out of this cute little baby was just hilarious. Author Marla Frazee, a fantastic children's book author, was really supportive of the film and she even suggested Alec after we had cast Alec.

This is her baby. She wrote this book, and it's a very beautiful little metaphor about when a baby comes into your life, it's the boss. It conducts meetings even in the middle of the night. It's really a baby that comes up to these two parents, and we expanded on it and turned it into this sibling rivalry story, and the theme about love. 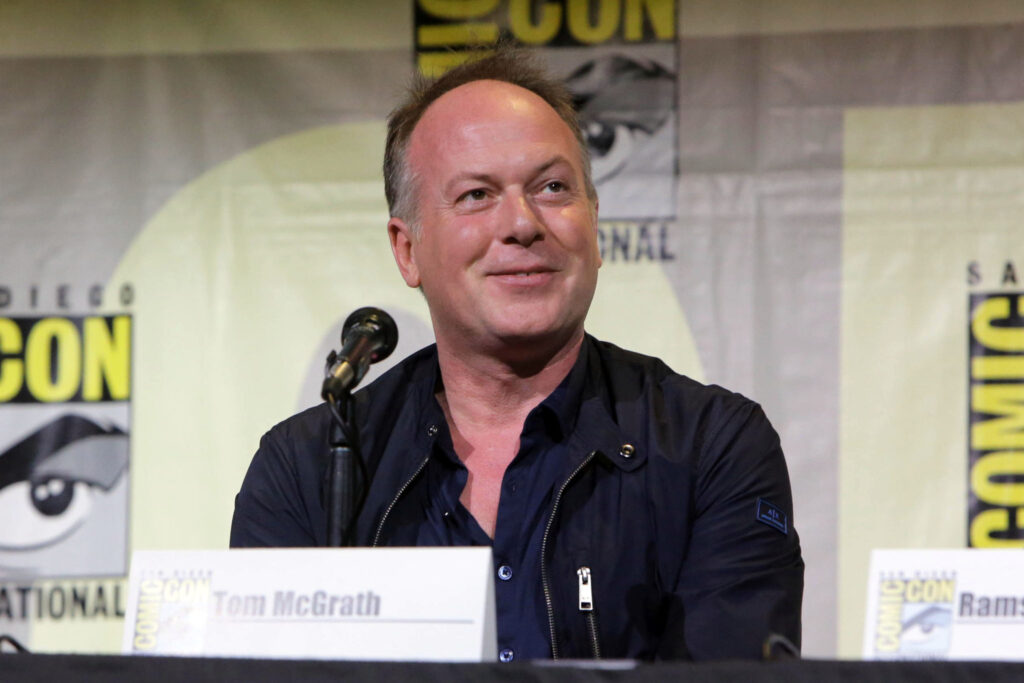 Q: Alec, how did you know this was the right role for you to play?

Alec Baldwin: I think that whenever people ask you to do a job, 99 percent of the time it's who's doing the asking. Some people will come to you and say, “Do you want to do a movie?” and even though it sounds like a worthy idea, you ask yourself, “Do I want to do that with them? How capable are they of achieving what they want to achieve?”

In the modern world, that can even mean about money. Some people will say, “Well, we're going to do a movie and it's this very powerful drama,” what have you, but they have a real micro budget and a very tight schedule. Fortunately, with companies like DreamWorks who have substantial resources to do – the people they have are the top people.

They just don’t give these enormous amounts of money to just anybody to make these films. You're working with the best people. That's a big part of it. It's the role and do I think I can bring something to the role? I spent some time of my life saying to people, “You really don’t want me to be in this movie. You want,” I'll name other names if I think I'm not really right for that role.

As I've gotten older, I've had to tell people, “You need a younger guy to play this part,” or in some places. But with this, we thought we could make it funny and bring a little bit of the crazy because it's a cartoon, so it's a little nutty, a little zany in the scenes, and so forth. Then I had worked with them twice before and it was a great experience. DreamWorks is a great place to work, and so I said yes. It was very easy. 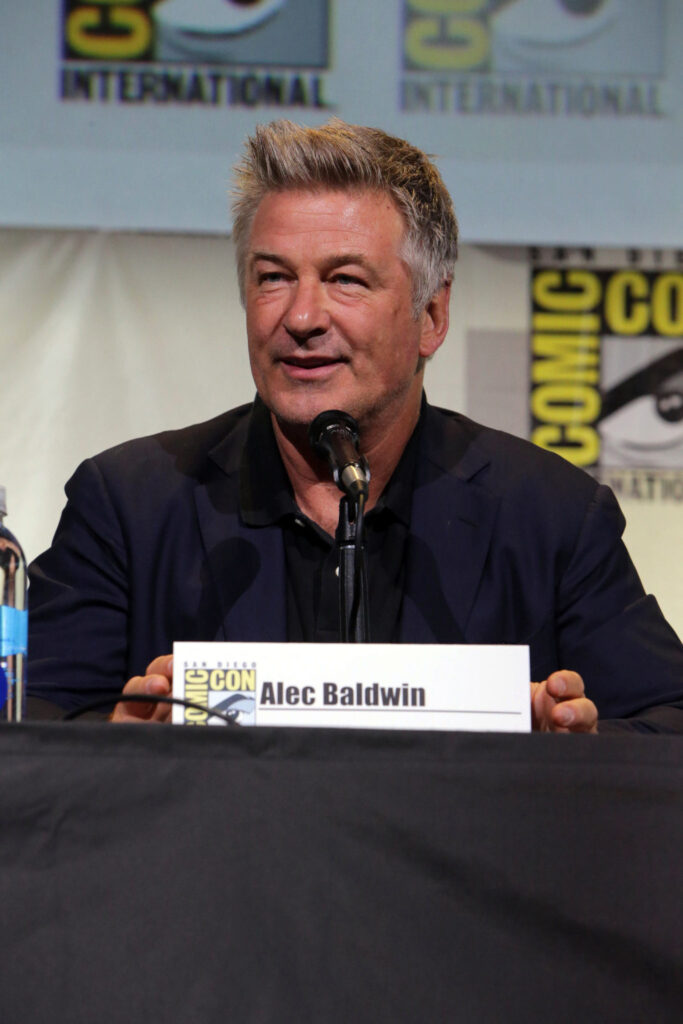 Q: Did you know what your character was going to look like before playing him?

Alec Baldwin: No, no, no, no, no. When you do these things, you just have to think about how you fit into the whole thing. Like the ones that right tone and how the goal was to make it funny and sweet, and you want to not go too far and make it too cranky or too much of anything. When you work with the right people – I'm not just saying this for their benefit, because I've done not a lot, but I've done a few of these kinds of things, whether it's a TV show or a feature, and when you work with the right people, it just kind of reveals itself what you should do. It becomes pretty obvious how you need to play it.

I've done other things where they'd say, “Oh, do this.” They'd have a very good idea, very strong idea of what they wanted me to do. Then when you watched the whole thing, it didn’t necessarily flow or fit together. When I did Madagascar guys, then we did Rise of the Guardians, and now this, coming up with what you want to do that seems right is relatively easy.

Q: Can you tell us more about the message of The Boss Baby?

Ramsey Ann Naito: It really is a beautiful message, what Tom is highlighting here, which is that love is infinite. It was what drew me, personally, to the film, being a mother of two kids that are basically Boss Baby. My son was seven when my second son arrived and he was very jealous, and he definitely thought he was going to get loved less, which is not true.

This movie is about two brothers learning to love one another, and as a mother, when I read the script, I was like, “Oh, my gosh. This is exactly what I hoped for for my kids. That they will learn to love each other unconditionally.” 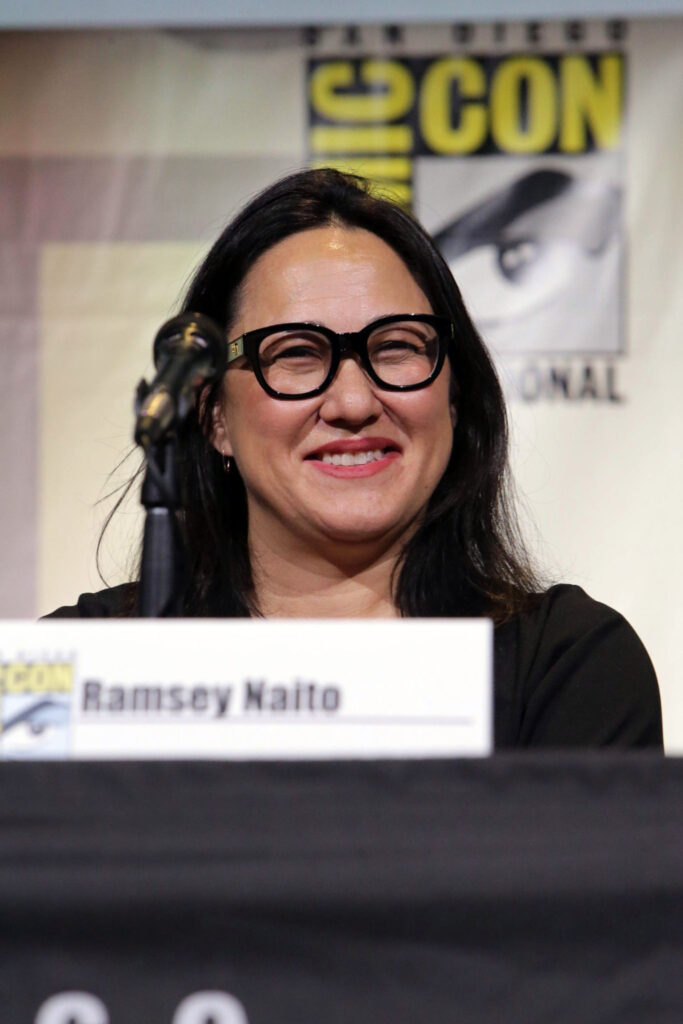 About The Boss Baby

DreamWorks' “The Boss Baby” is from the director of “Madagascar”, and tells the story of a baby (played by Alec Baldwin) who (unknowingly to his parents) is the boss of his family. The only one who knows about Boss Baby's abilities to talk and be in charge is his 7-year-old brother Tim. The movie tells the story of the struggles and love families face when a new child is born and the family dynamic is changed. The film stars Alec Baldwin, Steve Buscemi, Jimmy Kimmel, Lisa Kudrow, Patton Oswalt, and Miles Bakshi, and directed by Tom McGrath. 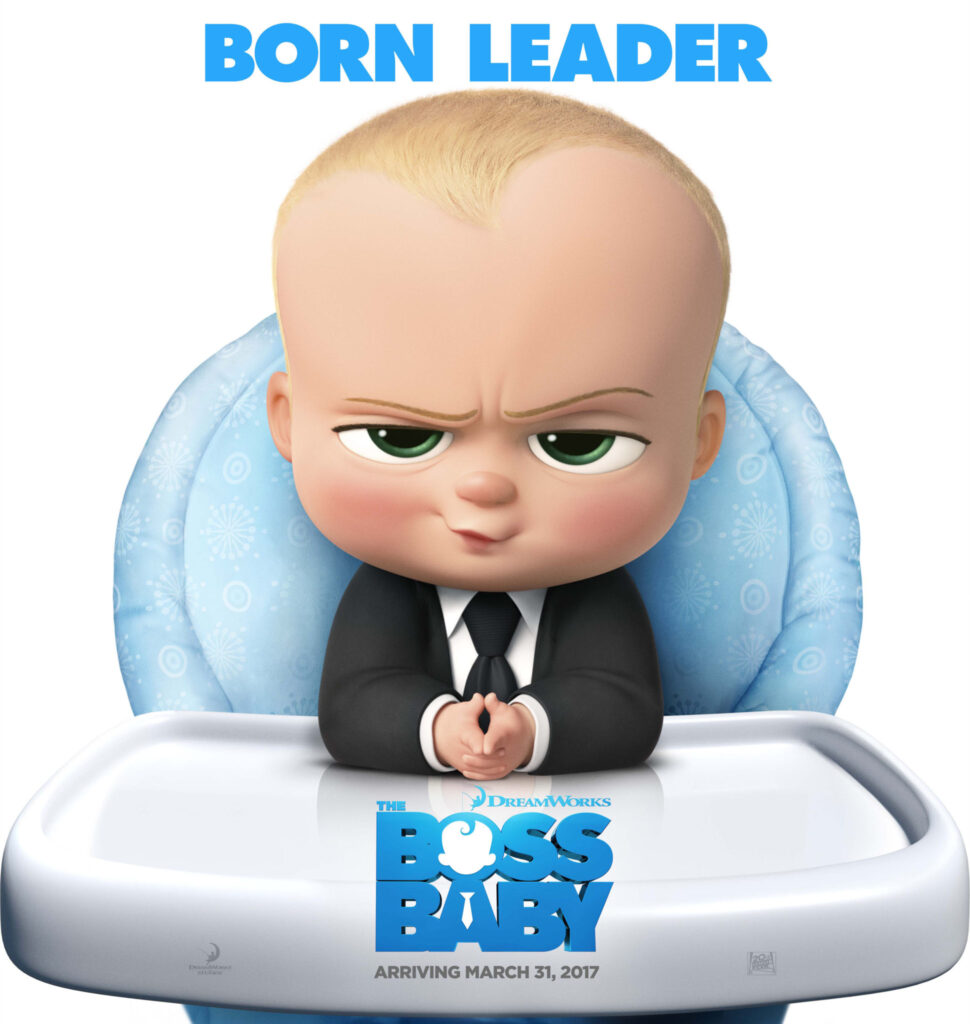 Portions of this material has been provided courtesy of DreamWorks.