You are here: Home / Entertainment / Ant-Man and The Wasp – Small Scale Production Big on Fun

Creating a small scale production that is big on fun proved to be a daunting task for Director Peyton Reed. Not only did he want to create a successful sequel to MARVEL's Ant-Man with not one but now two lead characters, he wanted the stories behind the characters to mature and grow, and he wanted to explore the physics behind objects, besides Ant-Man and The Wasp, giving them the ability to shrink and grow throughout the streets of San Francisco. 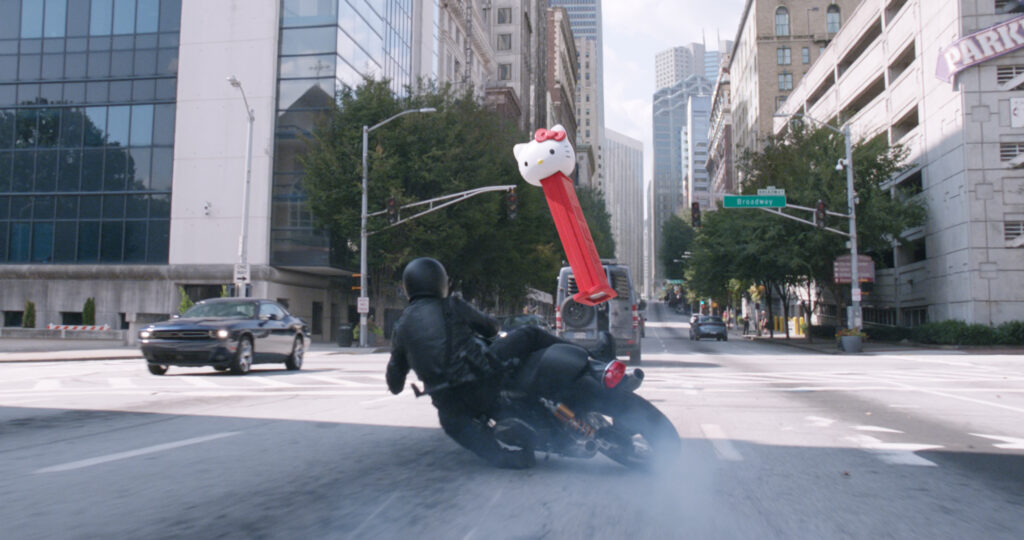 The big question is did Director Peyton Reed succeed in his goal? To create a sequel that rivals with the original film and gives The Wasp a leading role? He did. In fact, at the press screening we attended, many leaving the theater were declaring that Ant-Man and the Wasp is exactly what audiences need right now in a superhero film. Funny, energetic, and full of child-like enthusiasms the entire family will love, Ant-Man and the Wasp is a much-see this weekend!

Ant-Man and The Wasp – Small Scale Production Big on Fun

Ant-Man and the Wasp continues a few years after the events of Captain America: Civil War, where  Scott Lang (Paul Rudd) violated the UN's Sokovia Accords to help Steve Rogers. He's close to completing his two years of house arrest, but, in the final days of his sentence, he learns Hank Pym (Michael Douglas) and Hope van Dyne (Evangeline Lilly), who both happen to be wanted by the F.B.I., have been building a Quantum Tunnel in an attempt to rescue Janet van Dyne (Michelle Pfeiffer) from the Quantum Realm. Unfortunately, there's a new roadblock preventing Hank and Hope from getting to the Quantum Realm, an unexplainable new foe called Ghost (Hannah John-Kamen). 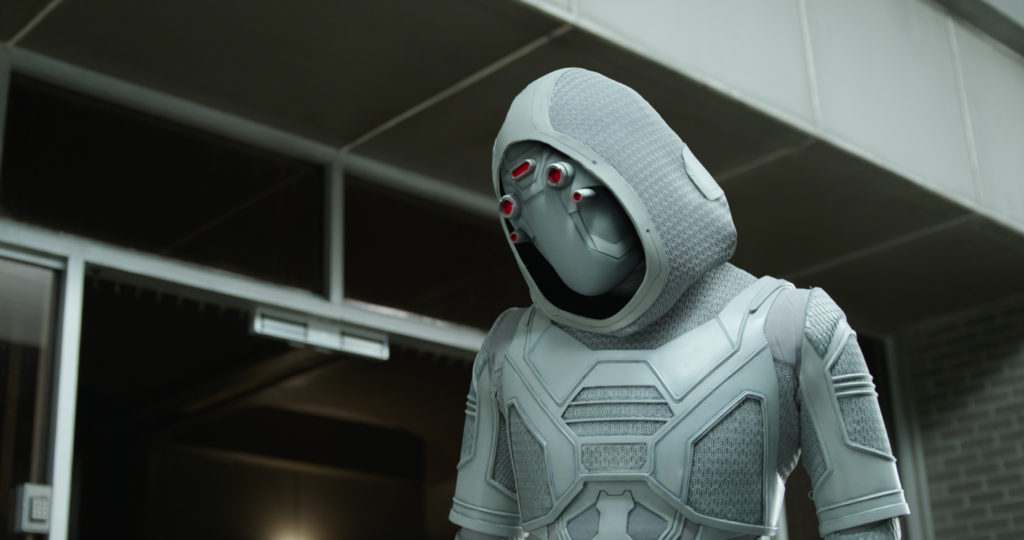 Unlike Avengers: Infinity War, Ant-Man and the Wasp doesn't have the dark intensity of Infinity War. There's no feeling of impending doom, and instead, there is a feeling of laughter and joy throughout the film, and for me, that's a welcome change. Don't get me wrong, I absolutely LOVED Infinity War, it just broke my heart, more than once.

Even though this is the first sequel Director Peyton Reed has done, he definitely succeeded in his mission of progressing the characters. Luis, Kurt, and Dave, the ex-con guys, are all trying to stay out of the life of crime as they discover what it feels like to be a hero. We see them working hard as a team to run a successful small business, which they find is hard after a life of crime. 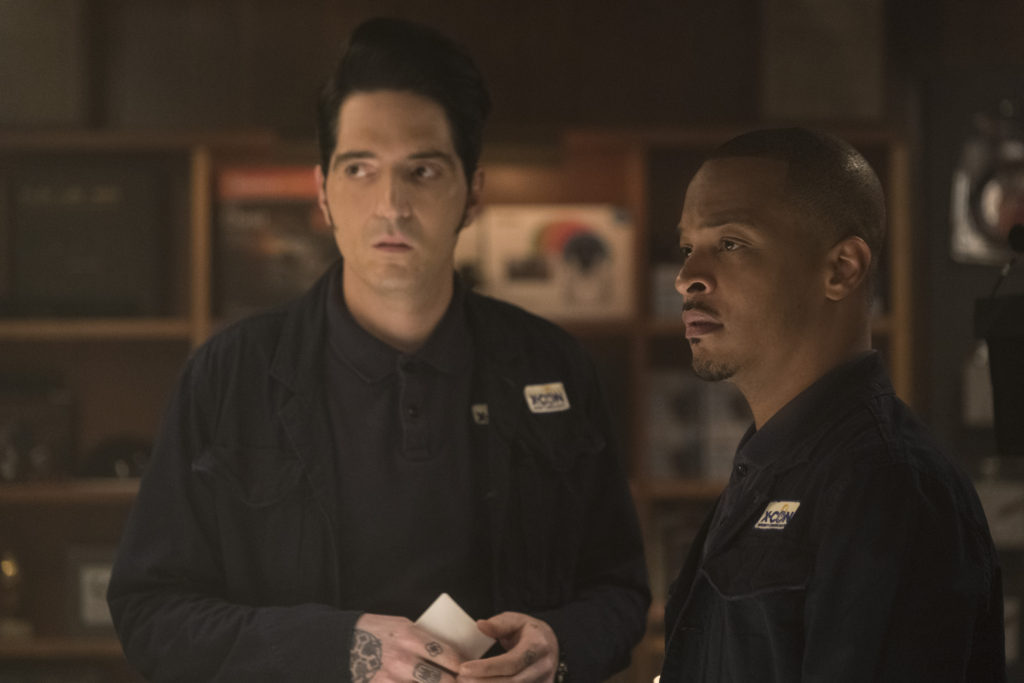 Evangeline has definitely grasped the life of a superhero, proving she is completely in control, even when she's in jeopardy. She definitely follows in her parent's footsteps as superheroes. Her unwavering dersire to find her mom is her drive throughout the film. 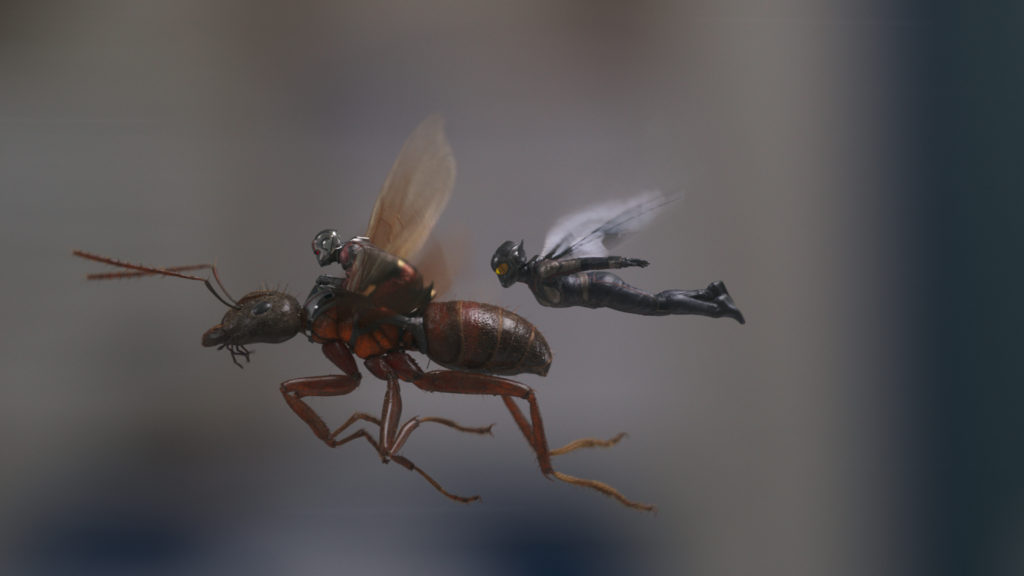 But more importantly, we get a better look at the Quantum Realm, where we realize that even the smallest nucleus in the world is kinetic and can be displaced at any time. And as Hank says, Scott never told him it was so beautiful. 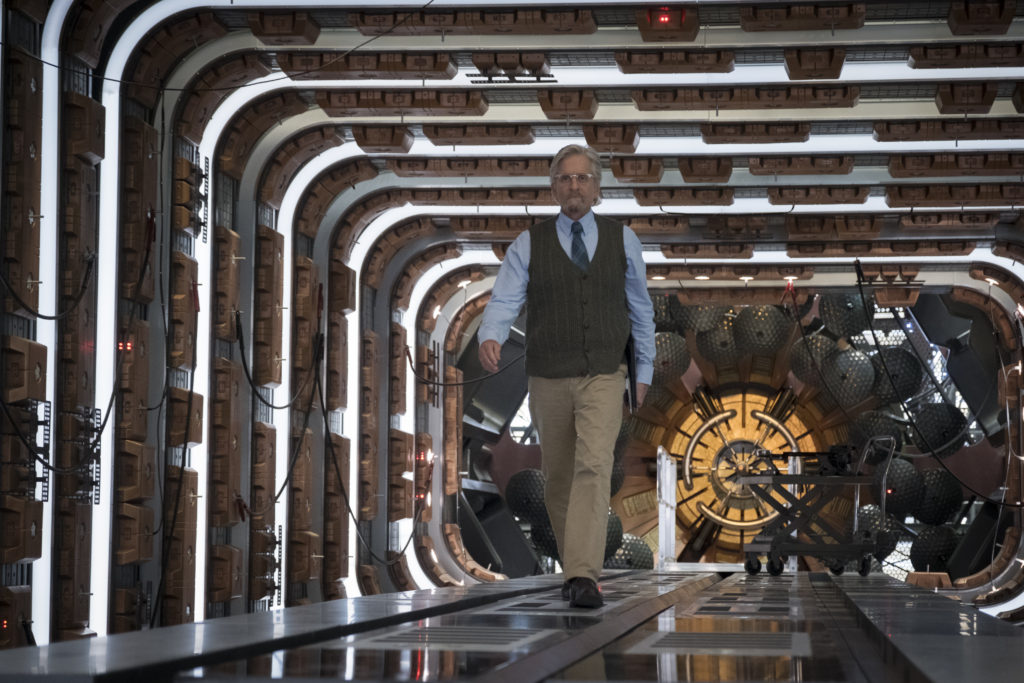 I know, I know. I'm not giving away too much information about the film, but that's because I truly want you to go and enjoy the film just as I did. With no presumptions, and definitely no spoilers. Yes, there is some awesome lip-sync segments with voiceovers from Luis, Scott's relationship with his daughter is as precious as it gets, there's an awesome chase through the streets of San Francisco, and of course, there are some hilarious scenes of objects shrinking and growing. You'll definitely want to take the entire family to this small scale production big on fun.

And don't forget to stay through both after credit scenes. You don't want to miss these.

Ant-Man and the Wasp is now playing in theaters everywhere!

About Ant-Man and the Wasp

From the Marvel Cinematic Universe comes ANT-MAN AND THE WASP, a new chapter featuring heroes with the astonishing ability to shrink. In the aftermath of CAPTAIN AMERICA: CIVIL WAR, Scott Lang grapples with the consequences of his choices as both a Super Hero and a father. As he struggles to rebalance his home life with his responsibilities as Ant-Man, he’s confronted by Hope van Dyne and Dr. Hank Pym with an urgent new mission. Scott must once again put on the suit and learn to fight alongside the Wasp as the team works together to uncover secrets from the past. 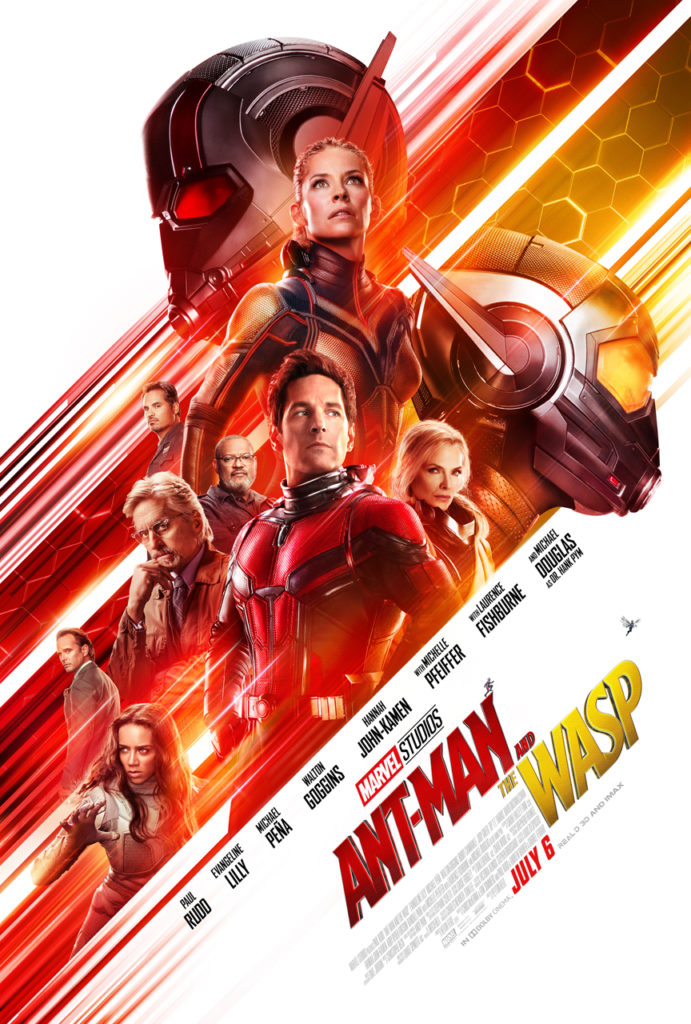