From gnus to shrews, lemmings to leopards, rabbits to rhinos, Zootopia is home to animals of all shapes, sizes, stripes and spots. Creating the Citizens of Zootopia required the inventiveness of artists throughout the production disciplines – and with over a 1,000 unique animals, the challenges on the Disney Animation team have never been greater. 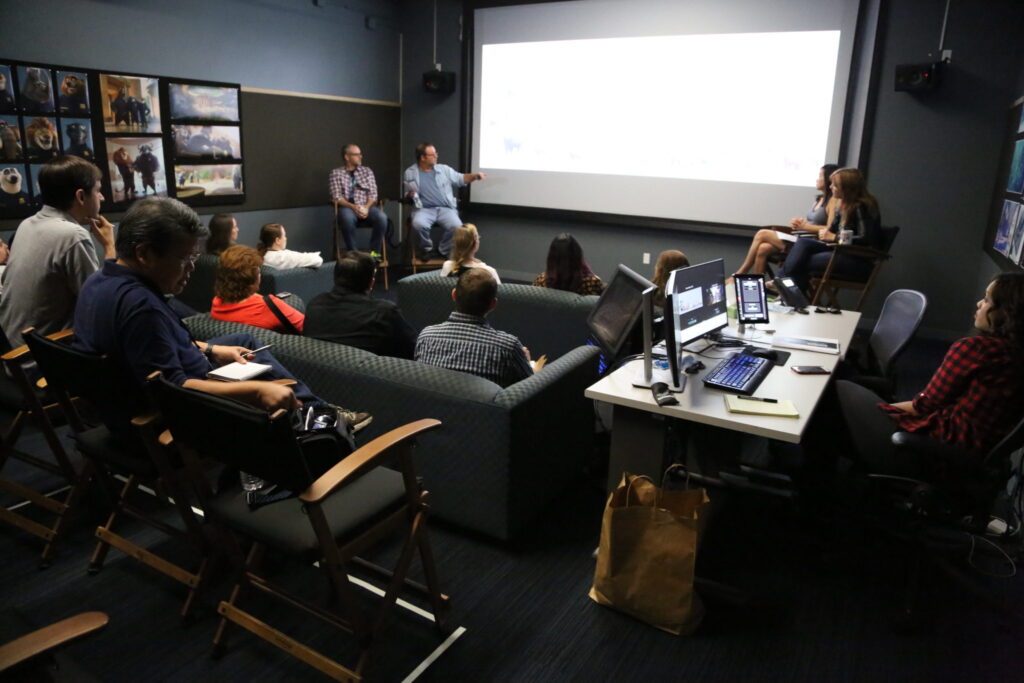 Creating the Citizens of Zootopia

For the film Zootopia, the Disney Animation team was challenged to turn an empty world into a metropolis teaming with life and wide variety of different species from around the globe. The team started out early on with a sampling of what the different species in Zootopia might be using body characters to get rough scales and place in the environment, and it quickly became apparent the team would have to go with real world scale for the animals.

Once the standardized scale for the animals in Zootopia was created, the team began creating even more citizens to fill the different tundras; desert animals for Sahara Square, rodents for Little Rodentia, as well as arctic animals, rain forest district animals, and rabbits to fill Bunny Burrow. For every species that was made the animators had to create a family of animals with males, females, and children.

On top of creating the animals, the animators had to create a proper wardrobe to fit each animal and their lifestyle and environments. Within each species, a variety of shapes and colors were used within the wardrobe to create the robust population. 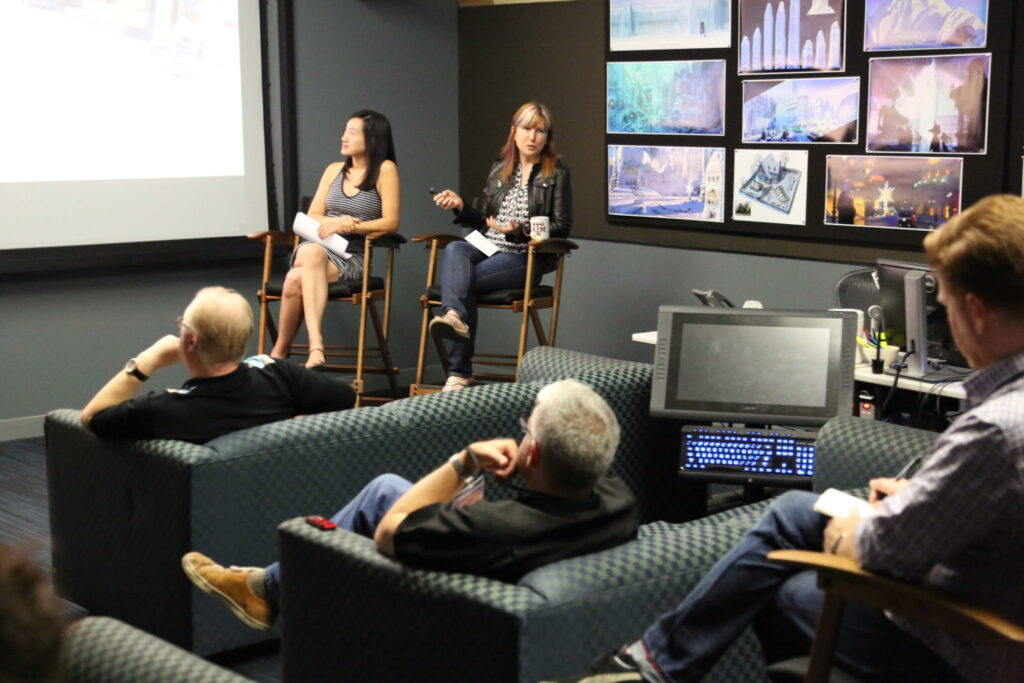 The city of Zootopia is a real city where animals have to get up, get dressed, brush their teeth, buy coffee, and ride the bus to work, so the clothes needed to fit convincingly. This led to the first difficult decision to combine human and animal anatomy by planting the animal's feet flat on the ground while trying to keep the natural feel of the animals.

As the story changed the character designs had to change as well to accomplish the feel the director and writers were looking for. Once that was complete, the next step in bringing the drawings to life was modeling. Modeling brings the layers of realism that make the characters come to life.

Adding Real Aspects to the Animals – Bringing the Models to Life

To bring the models to life, realistic elements life fur, color, and texture need to be added. From the heavy, coarse feel of honey-badger fur to the fiberglass feel of polar bear fur, the natural environment needed to be met. With help from the Natural History Museum of Los Angeles, the animators were able to get close to the animals and learn more about the structure of each species fur.

From there, the animators were able to create parameters to help them achieve the range of shininess, flexibility, and flowiness that is found in real, lush fur. The mouse in the film has about 400,000 hairs in its fur, about the same amount Elsa has. But the giraffe has about 9.2 million hairs, a new record amount of hair for any one Disney animated character.

The last step in the design process was in simulation, layering on all the dynamics of animation and all the departments before to create a sense of physicality to bring them alive. From the jiggle in their cheeks to the way their clothes fit and wrinkle around their bodies, even making the fur move as it would naturally on a real animal.

For the first time in animation, Disney needed to bring to life muscle and body dynamics. To do this would require an all-new technology, one that allows the audience to see the wind move through the fur as you would see in real life. To not only bring connectivity and realism to the characters, but to bring touch-ability to the characters. To make the audience want to reach out and pet the soft fur of each animal.

Portions of this material have been provided by Walt Disney Studios. Photos by Alex Kang. ©2015 Disney. All Rights Reserved.