Next week we're heading back to the city by the bay for the one and only Disney Pixar Coco Movie Event and I couldn't be more excited! Not only am I returning to my original home, the beautiful San Francisco Bay Area, home to iconic landmarks like the Golden Gate Bridge, Alcatraz, Fisherman's Wharf, Chinatown, Union Square, North Beach, the Castro district, Mission Dolores, Haight Ashbury, Golden Gate Park, and of course the famed cable cars and Karl the Fog, but I'll also be returning to the one and only Pixar Animation Studios (which has an amazingly fun campus) as well as visiting the Walt Disney Family Museum which celebrates the life and legacy of Walt Disney. I still can't believe I get to call this unbelievable . , , , junket my job, which is why you'll definitely want to follow all the exclusive scoop on Disney Pixar's new film Coco from the Disney Pixar Coco Movie Event on Instagram and Twitter under the hashtag #PixarCocoEvent.

Last time we visited Pixar Animation Studios was back in 2015 for the Oscar winning animated film Inside Out and the animated short Lava, where we had the opportunity to interview Directors Pete Docter and Jonas Rivera (Inside Out) and Directors James Ford and Murphy and Andrea Warren (Lava). That's was such an awesome trip! 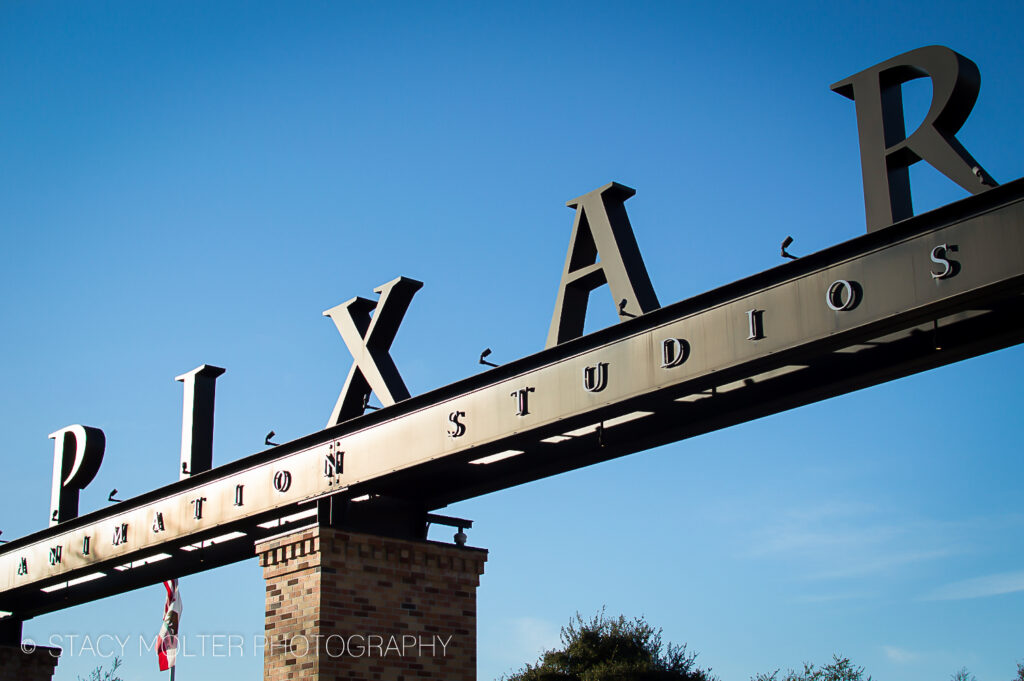 This trip we're celebrating Disney Pixar's latest animation Coco, opening in theatres everywhere on November 22nd! The film follows Miguel's (voice of newcomer Anthony Gonzalez) dream of becoming an accomplished musician like his idol, Ernesto de la Cruz (voice of Benjamin Bratt). Desperate to prove his talent, Miguel finds himself in the stunning and colorful Land of the Dead following a mysterious chain of events. Along the way, he meets charming trickster Hector (voice of Gael García Bernal), and together, they set off on an extraordinary journey to unlock the real story behind Miguel's family history. 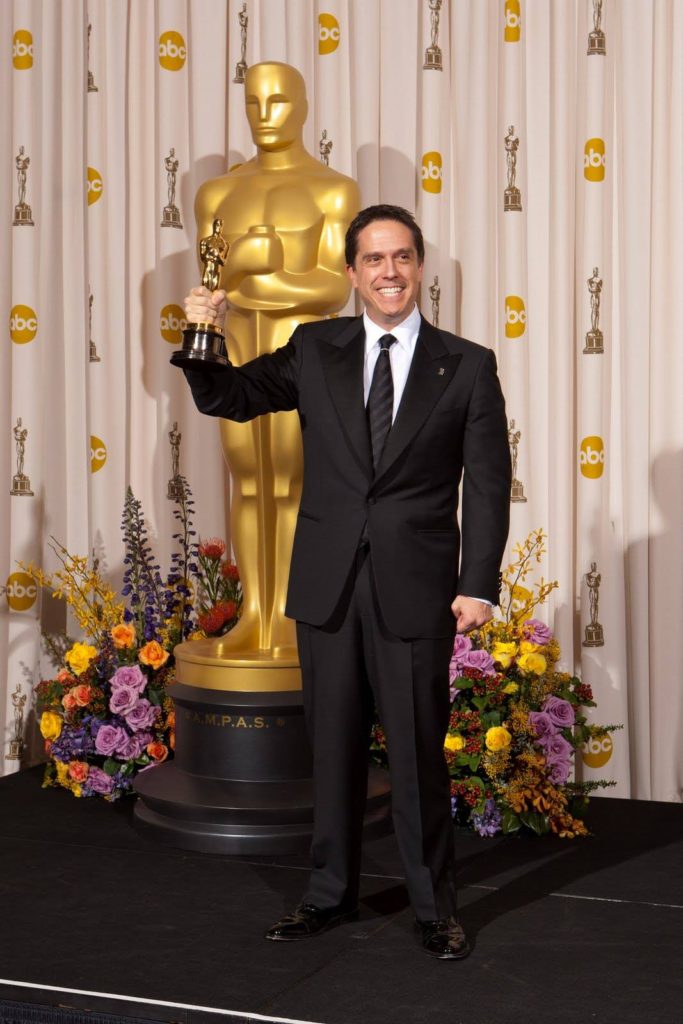 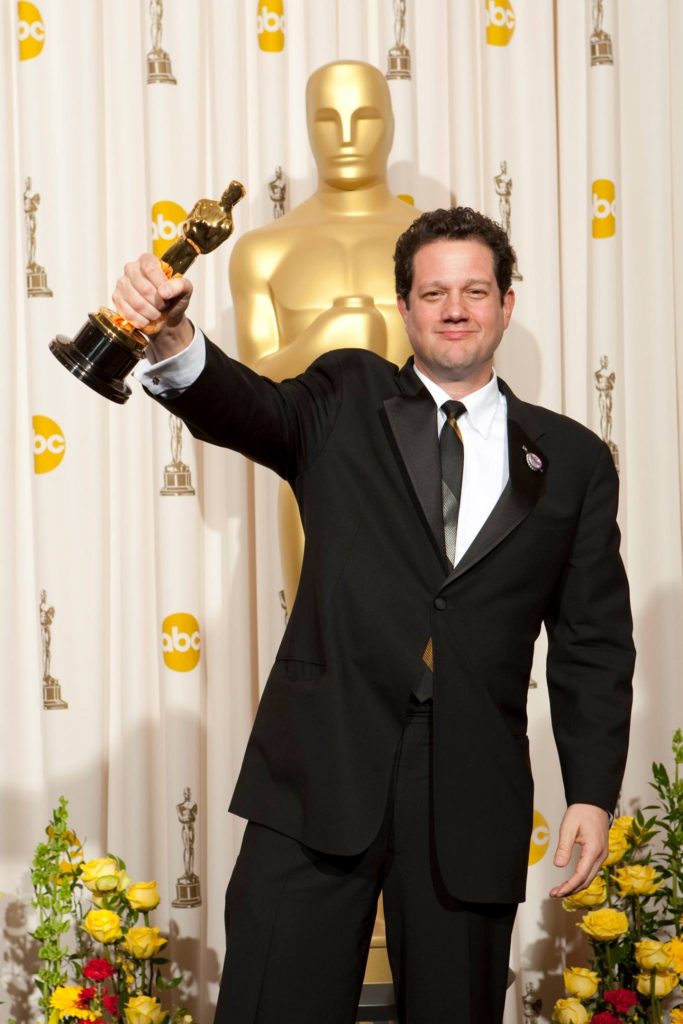 Filmmaker presentation will include:

Plus, we'll participate in a press conference with Director Lee Unkrich, Writer and Co-Director Adrian Molina, and Producer Darla K. Anderson before attending an Alebrijes Workshop to learn about the folk art behind Alebrijes and see how the Alebrijes in Coco were brought to life and touring the Pixar Animation Studios campus.

The Disney Pixar Coco Movie Event is going to be amazing!

At the Walt Disney Family Museum, we'll take a guided walk-through of the “Deja View: The Art of Andreas Deja” and the “Awaking Beauty: The Art of Eyvind Earle” exhibit before touring the museum.

And shopping! There will SO MUCH shopping at Pixar Animation Studios and the Walt Disney Family Museum. So. Much. Shopping. 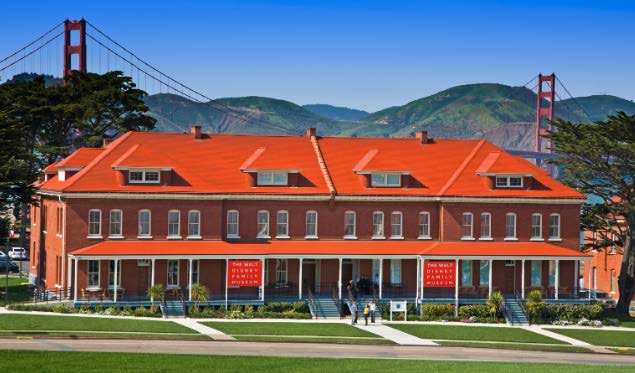 Portions of the material and expenses for the Disney Pixar Coco Movie Event have been provided courtesy of Walt Disney Studios. Thank you to the Hilton Garden Inn and Trader Vics Emeryville for hosting portions of our stay.