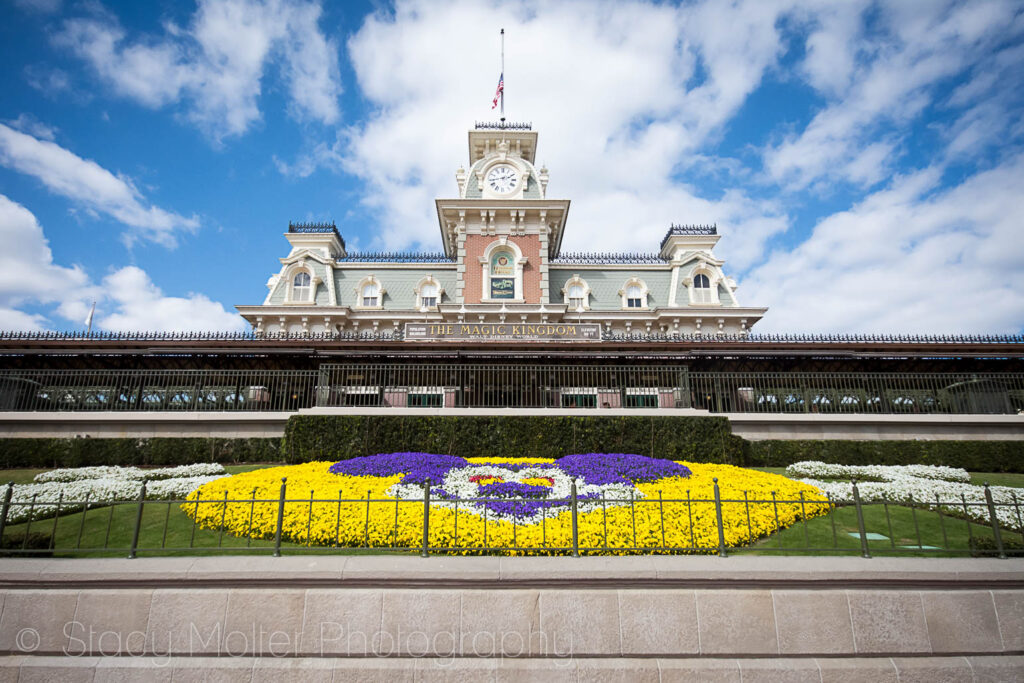 Disney's Magic Kingdom was the park we spent our final day at during our press trip for Disney's Zootopia, the film which marks Disney's largest box office opening ever, even larger than the ever-popular Frozen.

If wondering if the movie is a great fit for your family, check out our Kids Movie Review on Zootopia and see why we'll be at the movies again this weekend. Zootopia is a film full of excitement and adventure your kids will love!

At the heart of Disney's Magic Kingdom is the iconic symbol, Cinderella Castle. Inspired by the castle in Disney's Cinderella, Cinderella Castle welcomes guests to a world of fairytale magic and fun. As you step inside the castle, you become the heroine of your own adventures where you can embrace the classic tales of Cinderella.

At night, fireworks erupt behind the castle for a one of a kind show you don't want to miss! 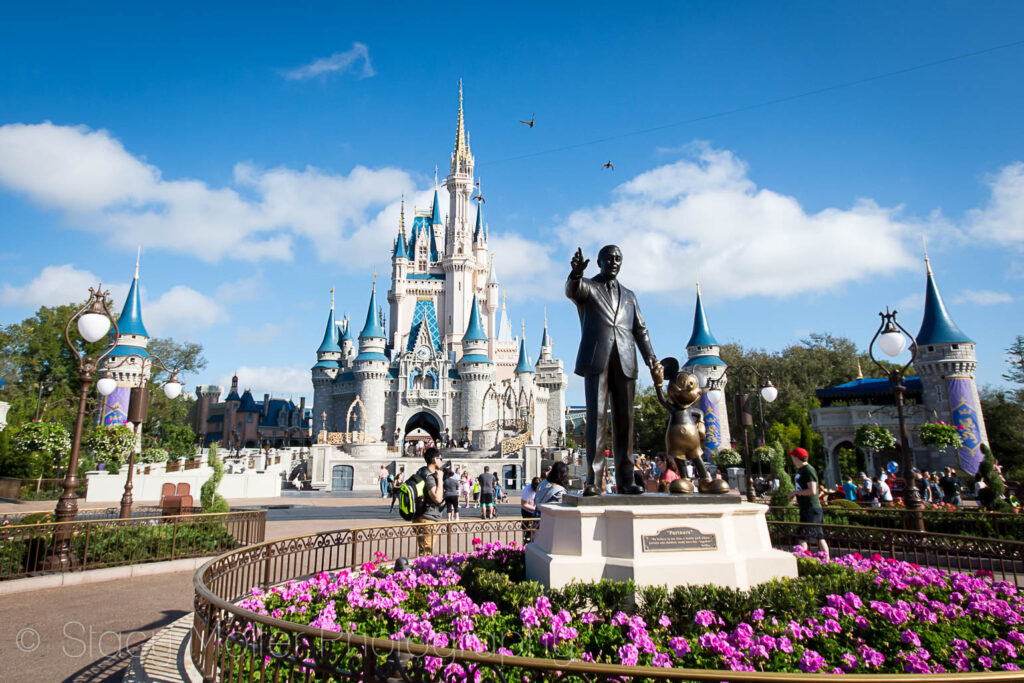 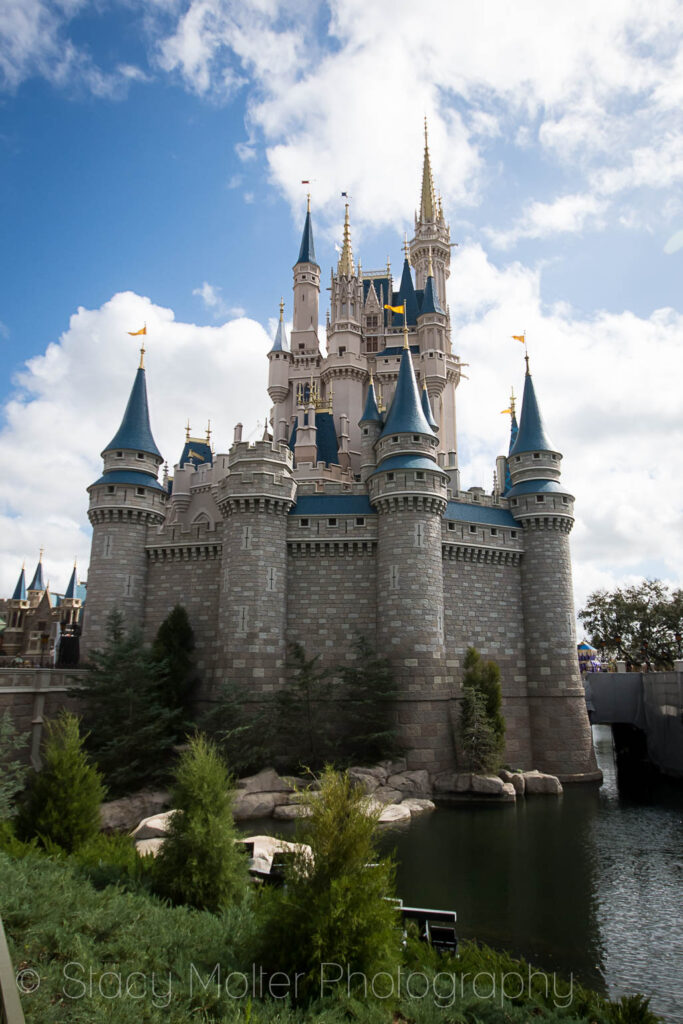 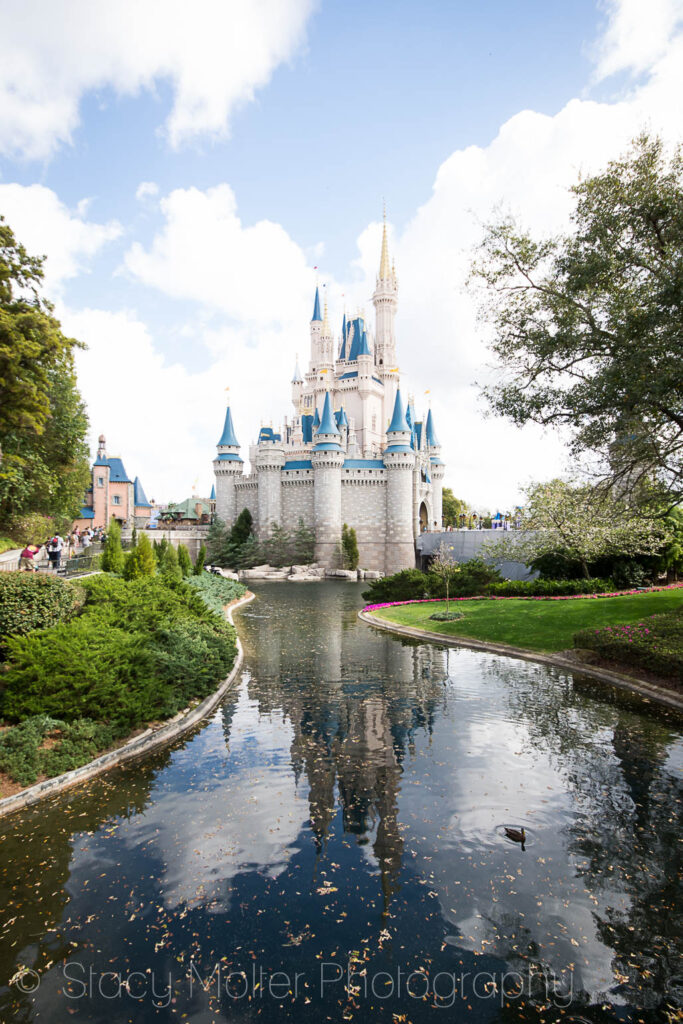 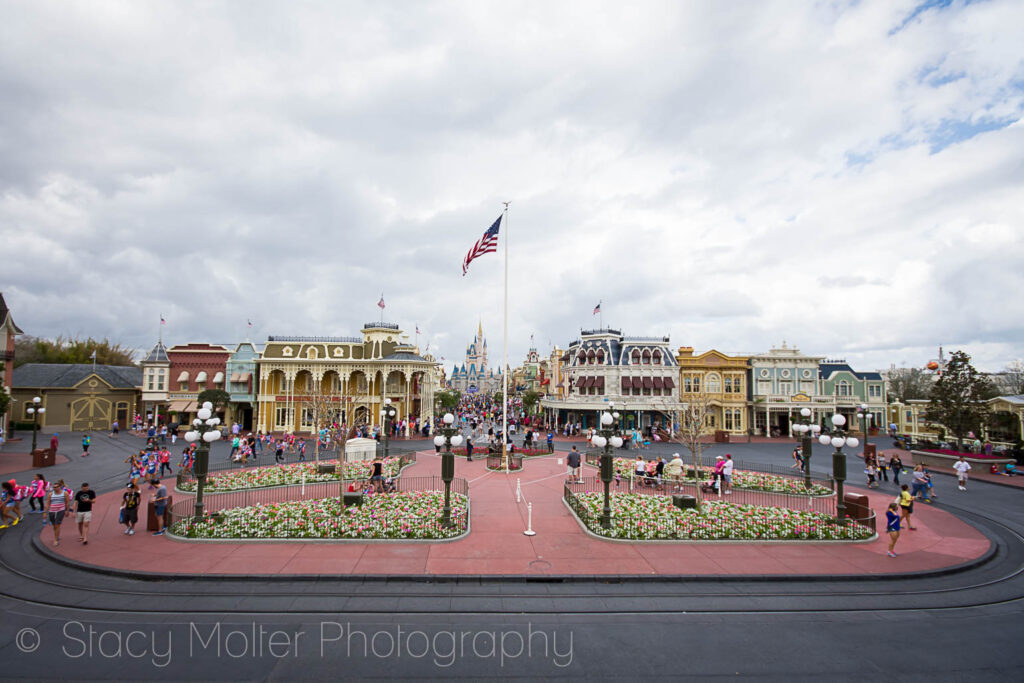 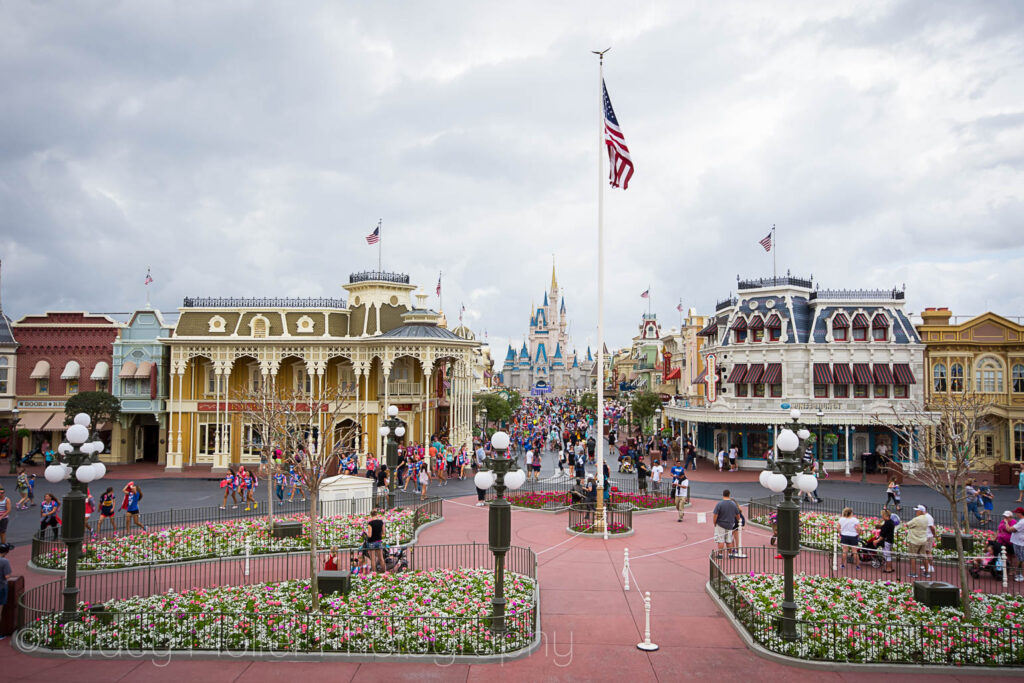 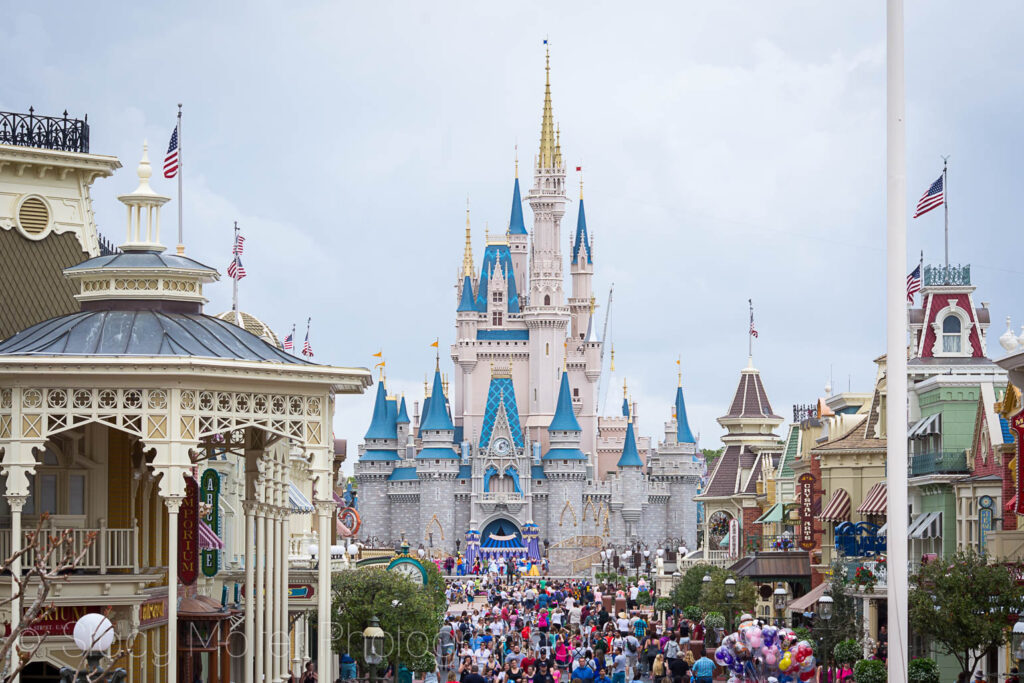 Join the party at Movie It! Shake It! Dance & Play It!, where you can celebrate with your favorite Disney and Pixar Pals including Mickey Mouse, Minnie Mouse, Stitch, Chip ’n’ Dale, Phineas and Ferb, and more, as this delightful street jubilee gets you moving and grooving.

The celebration begins at the Castle forecourt where the emcee will invite the audience to shake it high and shake it low with their favorite characters as performers dance along sharing a few new dance moves. You'll want to get your cameras ready as this is a fun party for all ages! 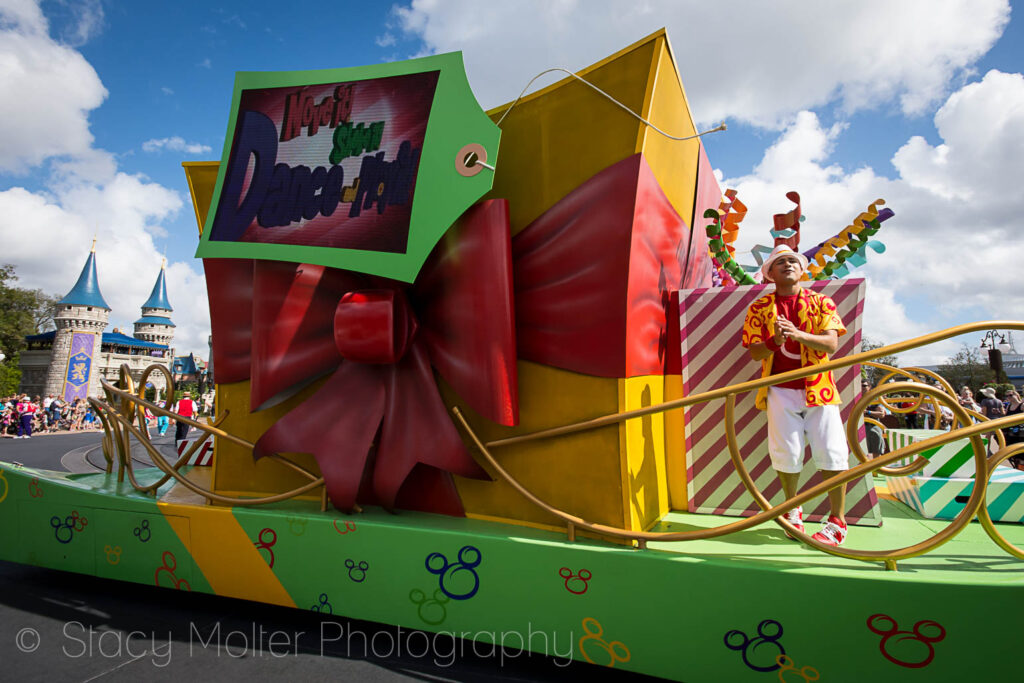 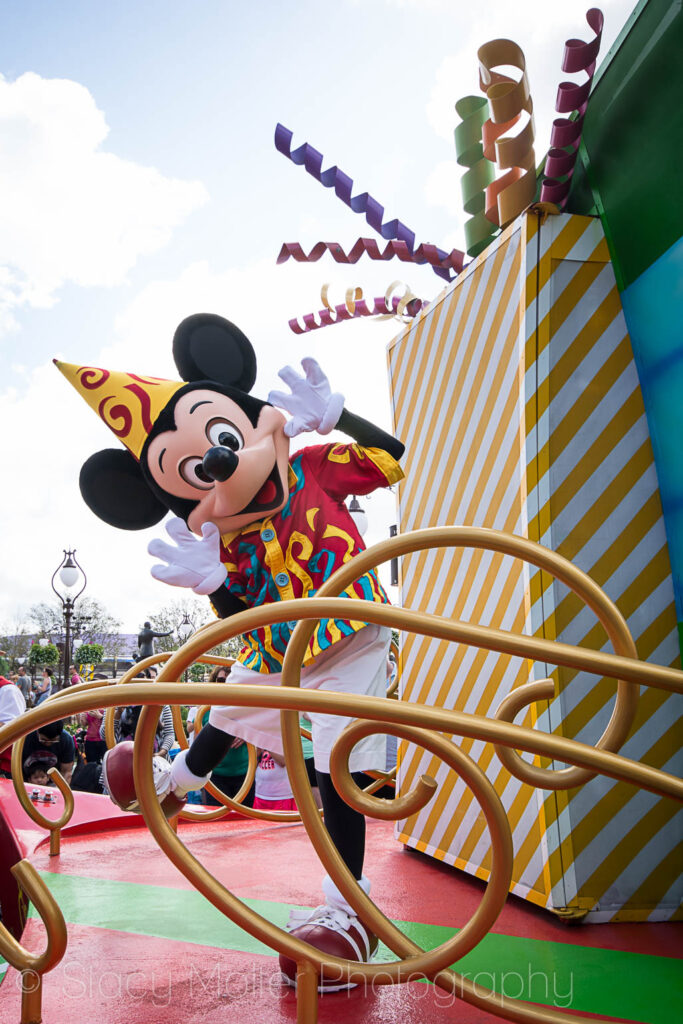 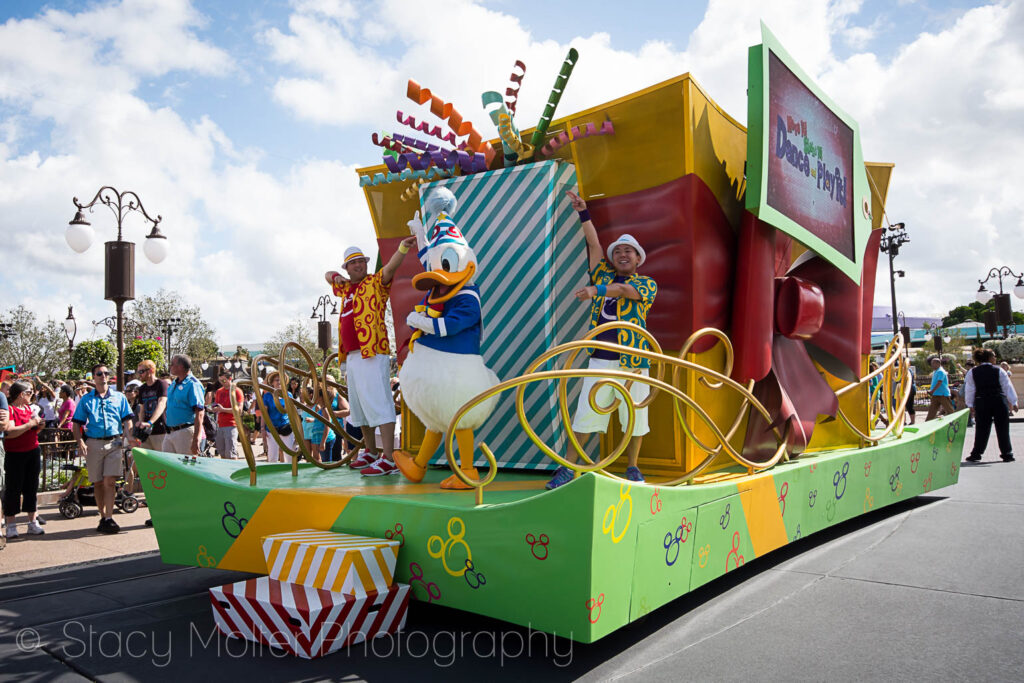 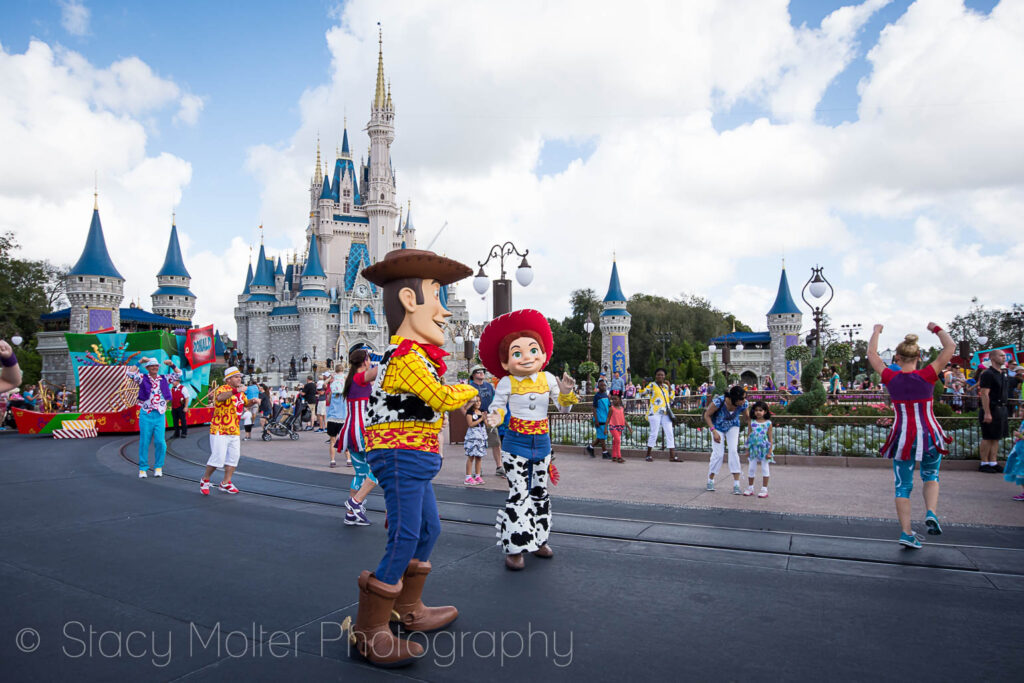 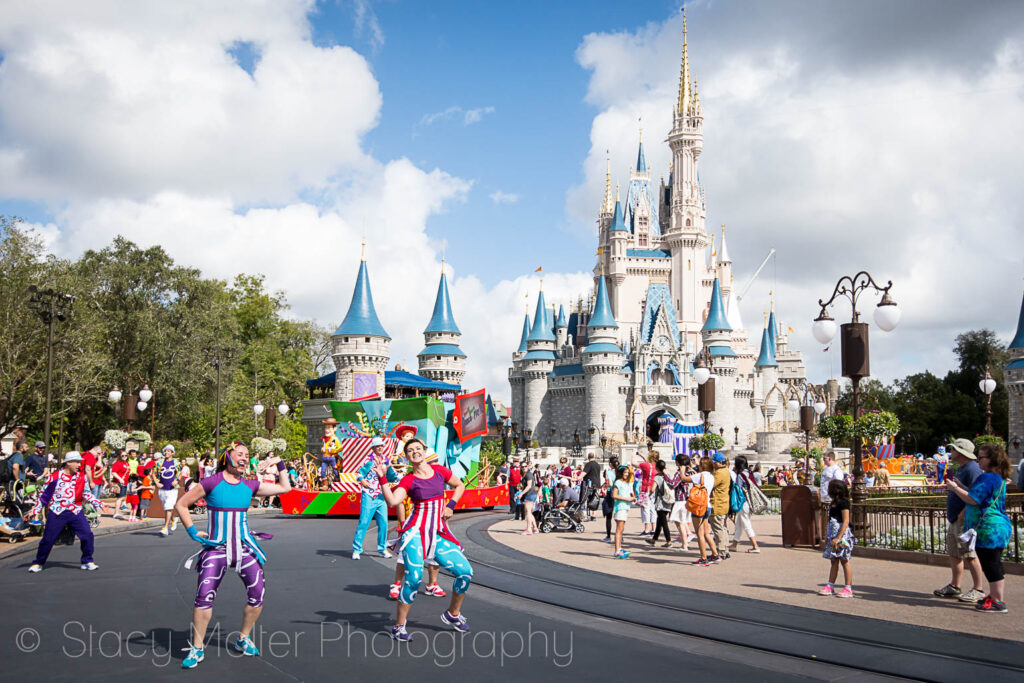 If you're more of a thrill seeker you can conquer Splash Mountain, zoom into the future, or take an exotic cruise through the jungle on one of over 40 attractions at Magic Kingdom. There's a ride for every thrill level from the young orbiter to the daring pirate. 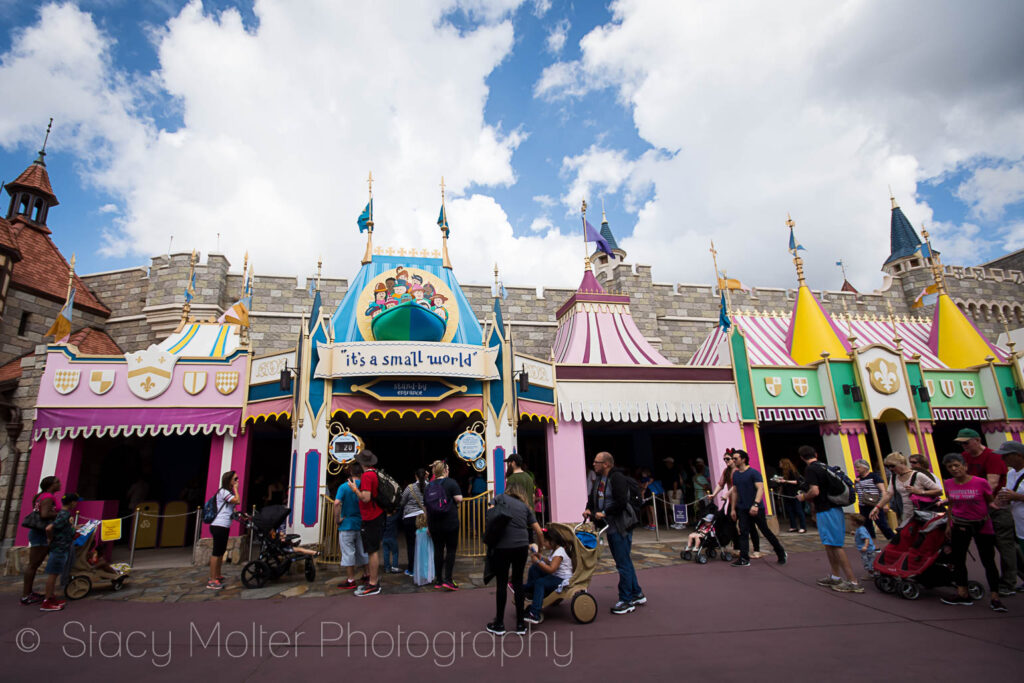 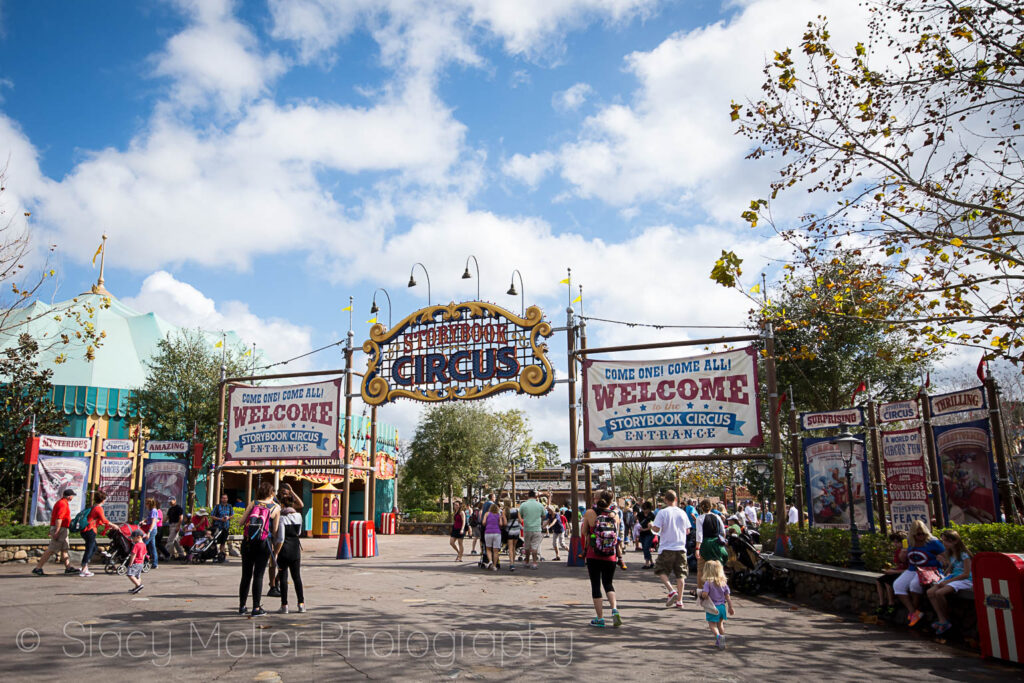 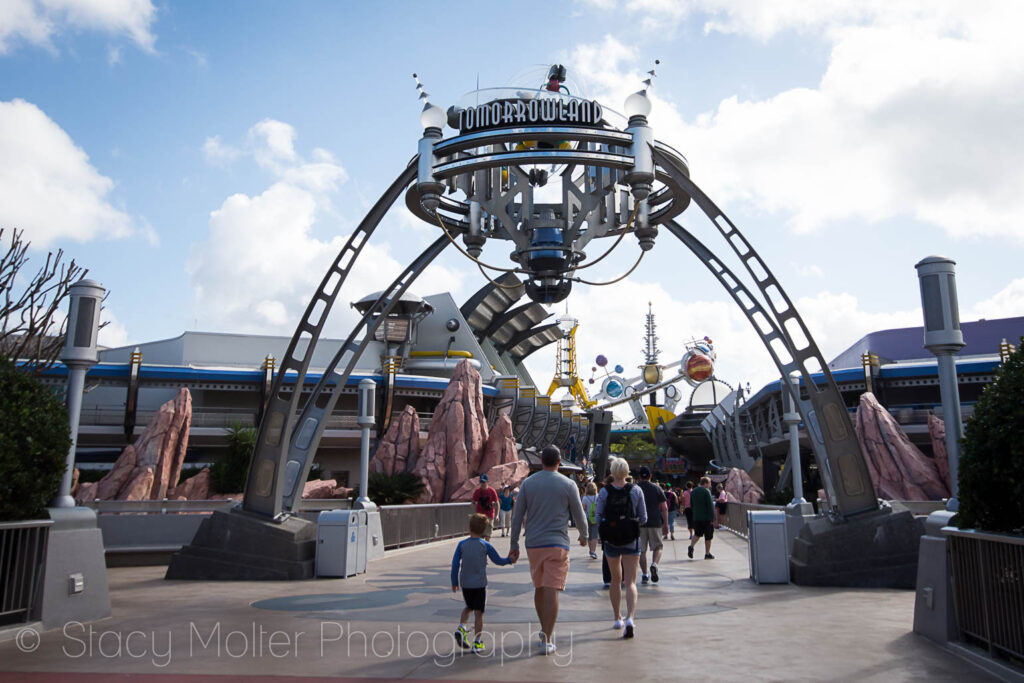 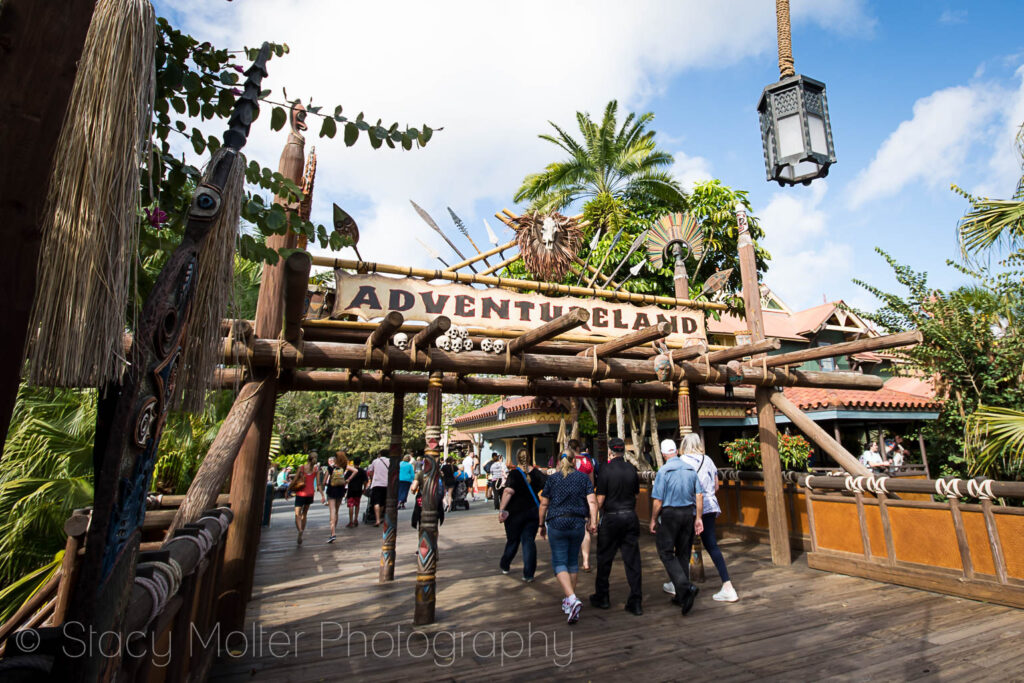 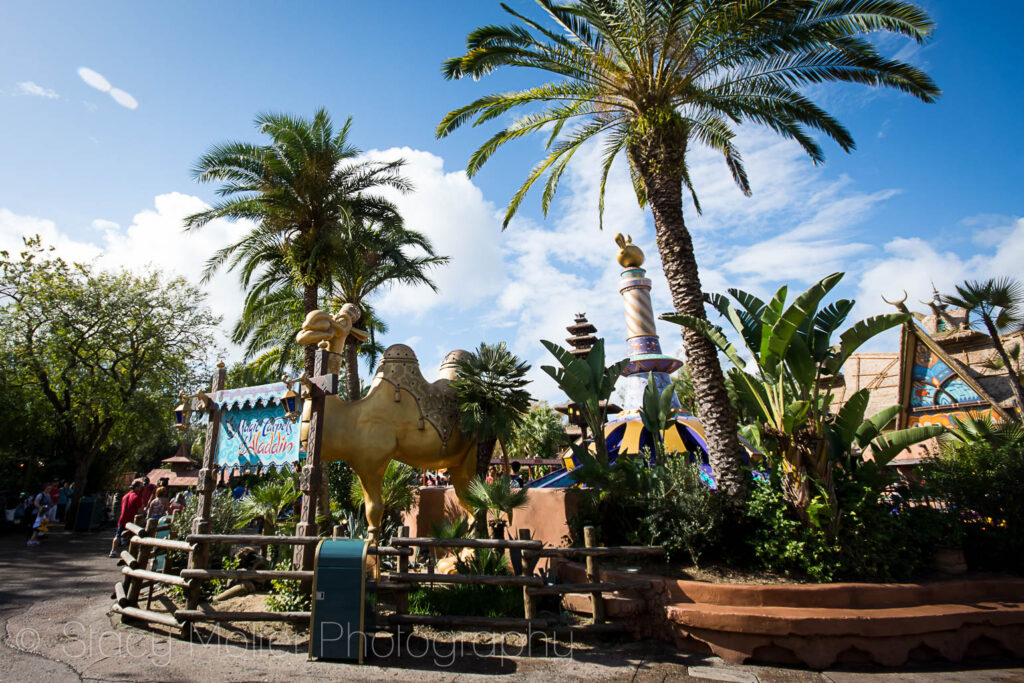 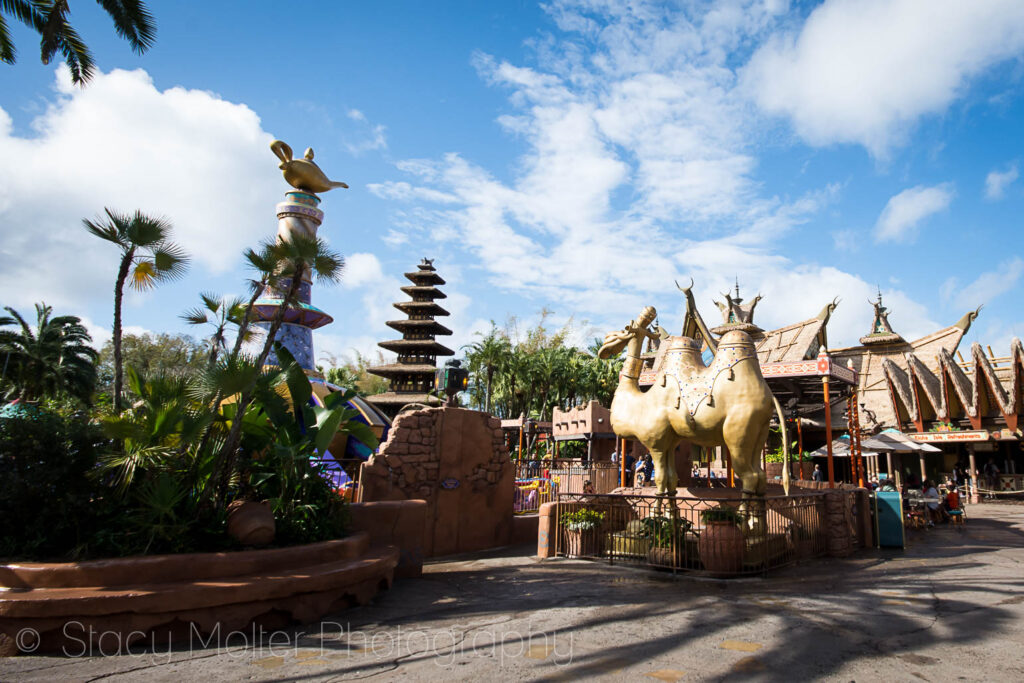 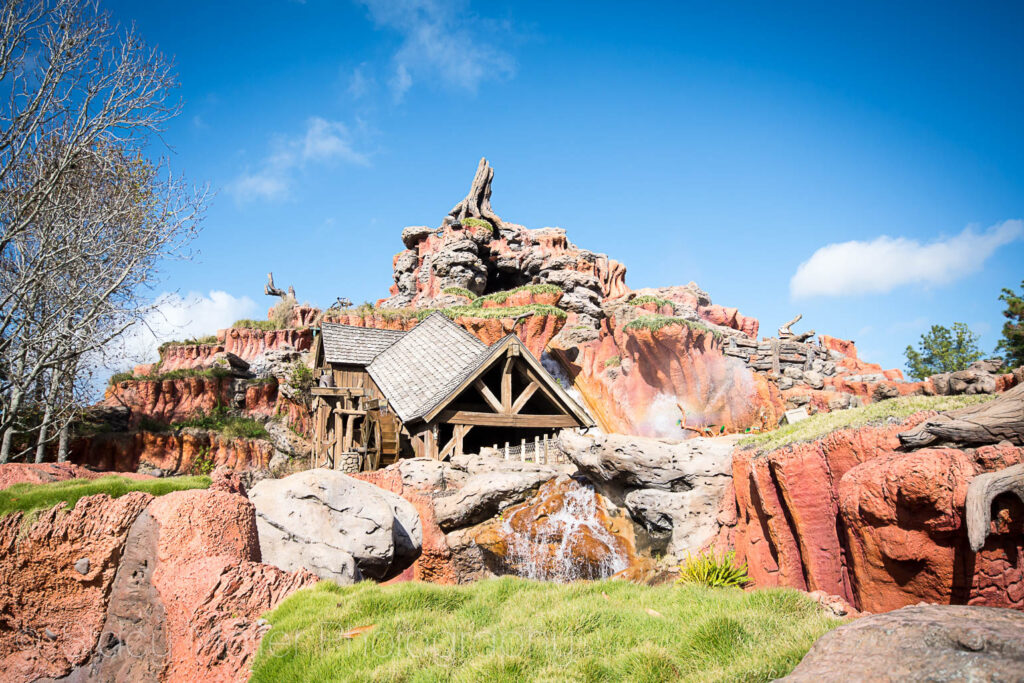 And if you're like me, you can take a break from the excitement as you shop at the Emporium and dine at your favorite restaurants throughout the park while enjoying the breath-taking views the park has to offer. It's a great way to wind down after a day full of excitement! 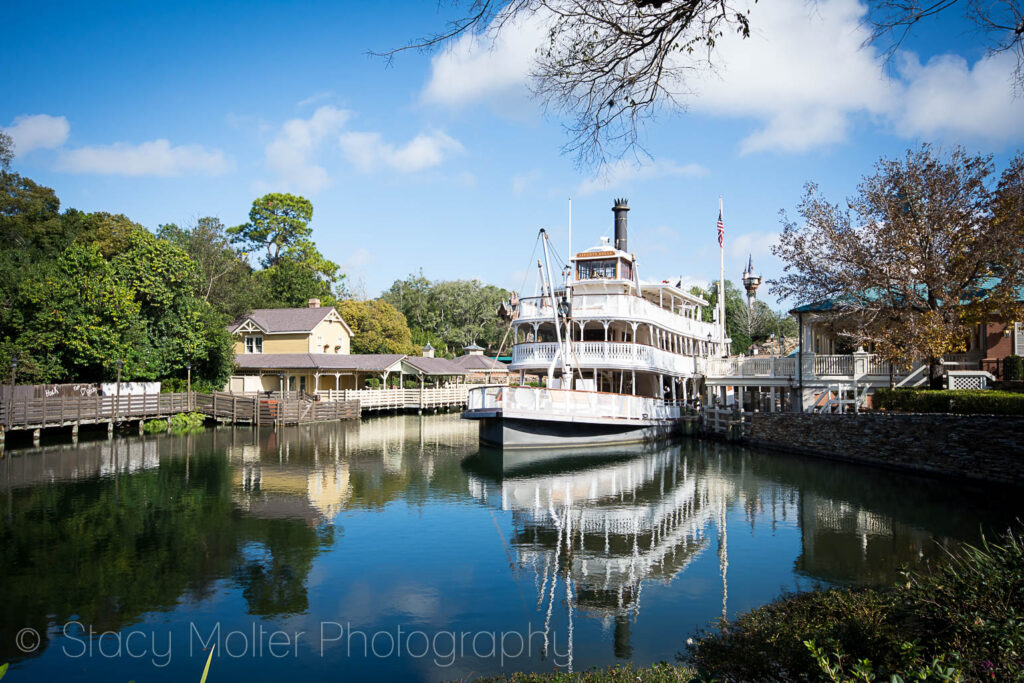 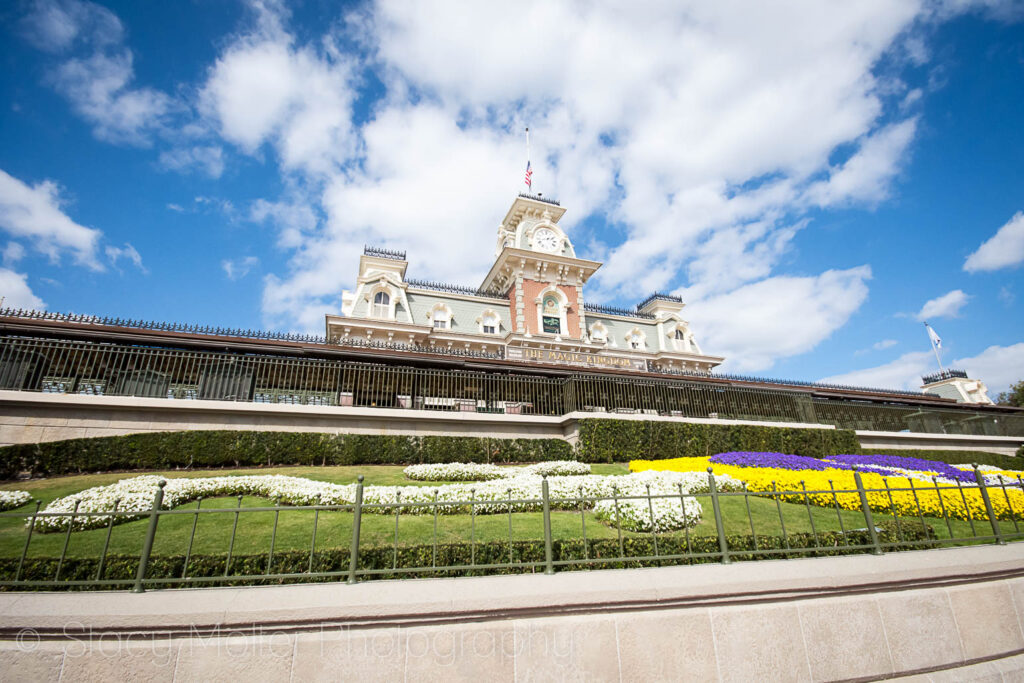 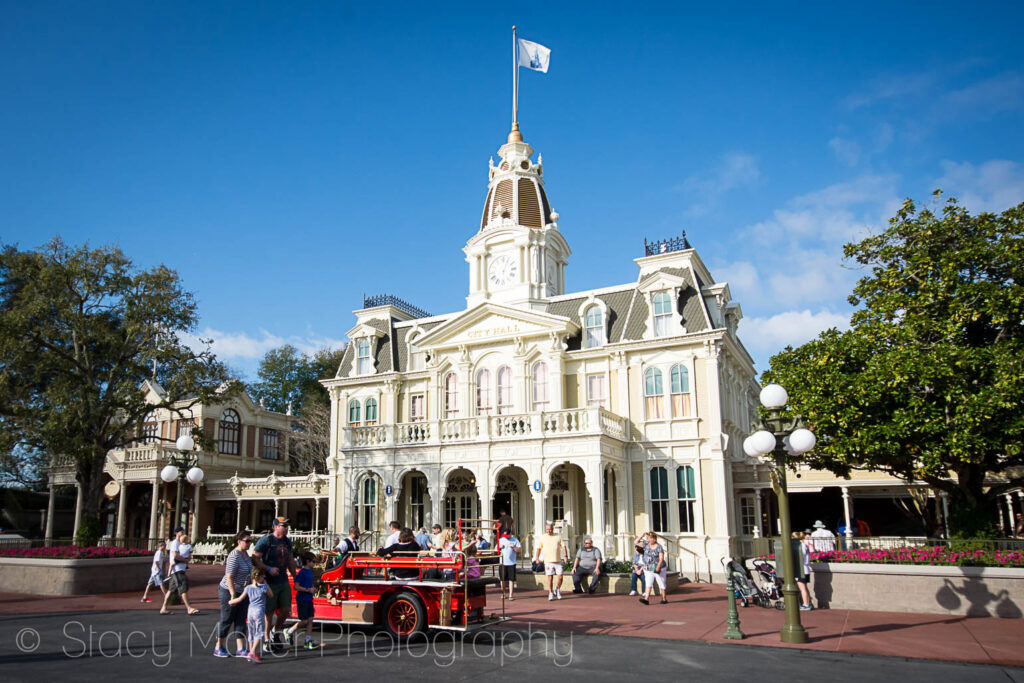 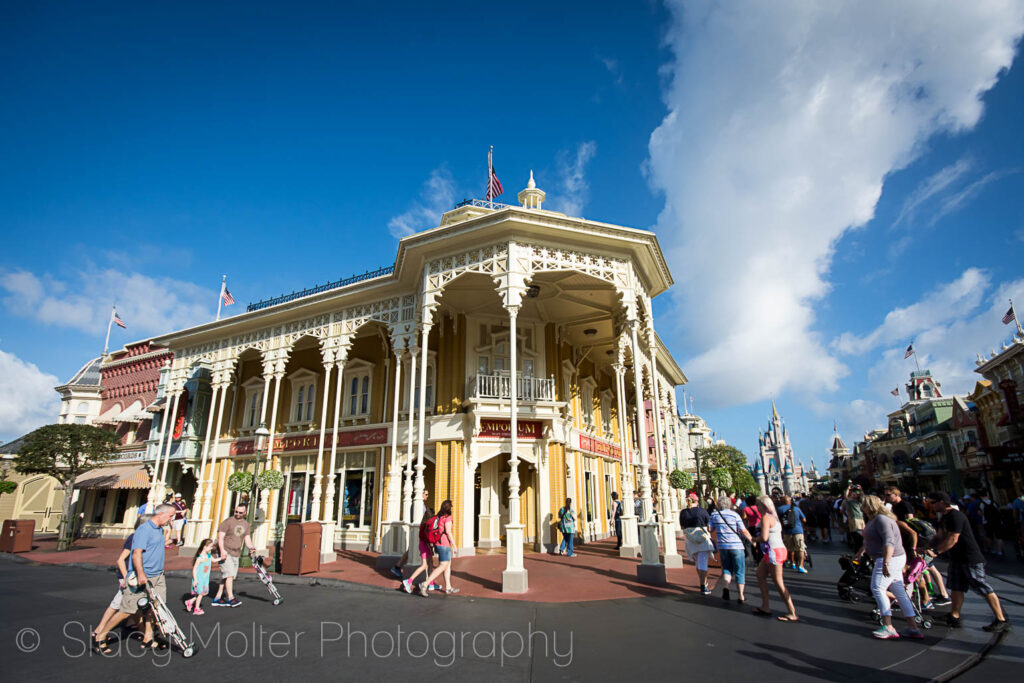 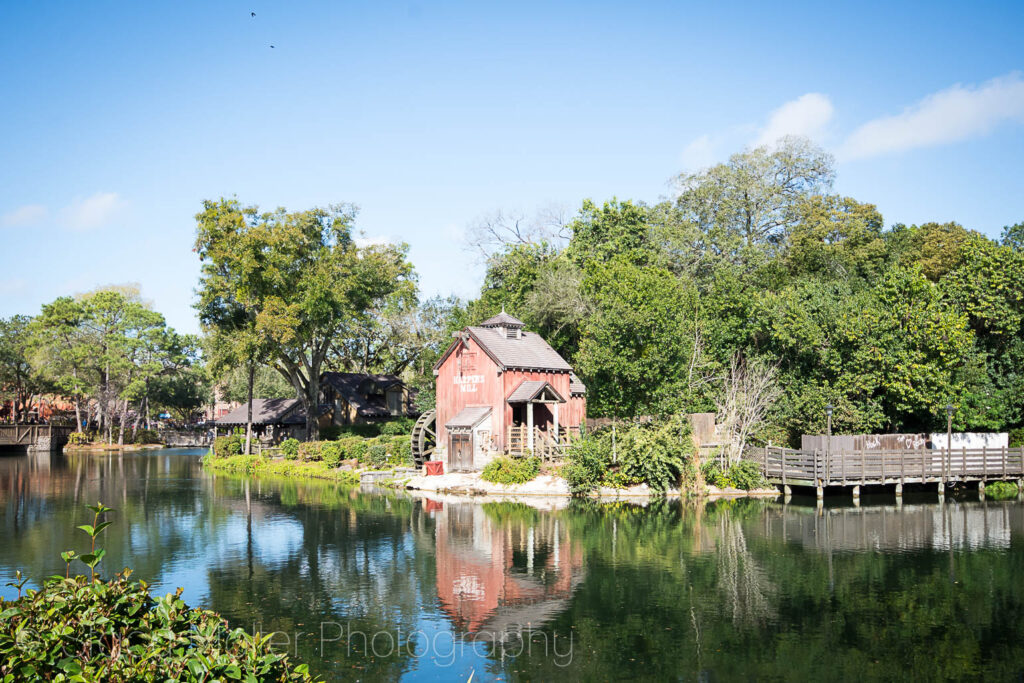 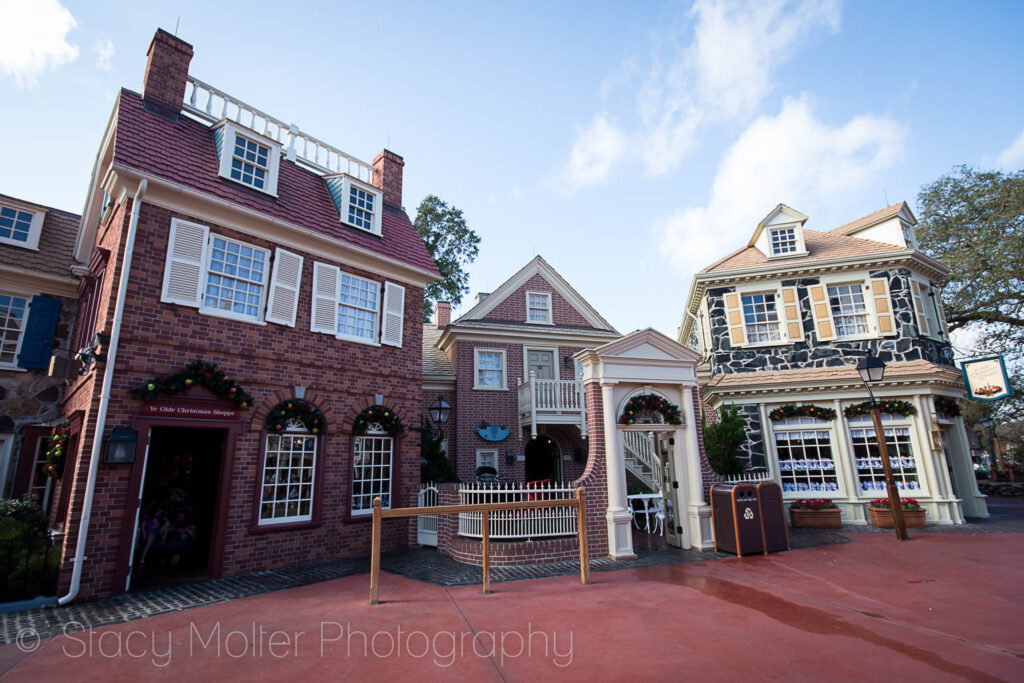 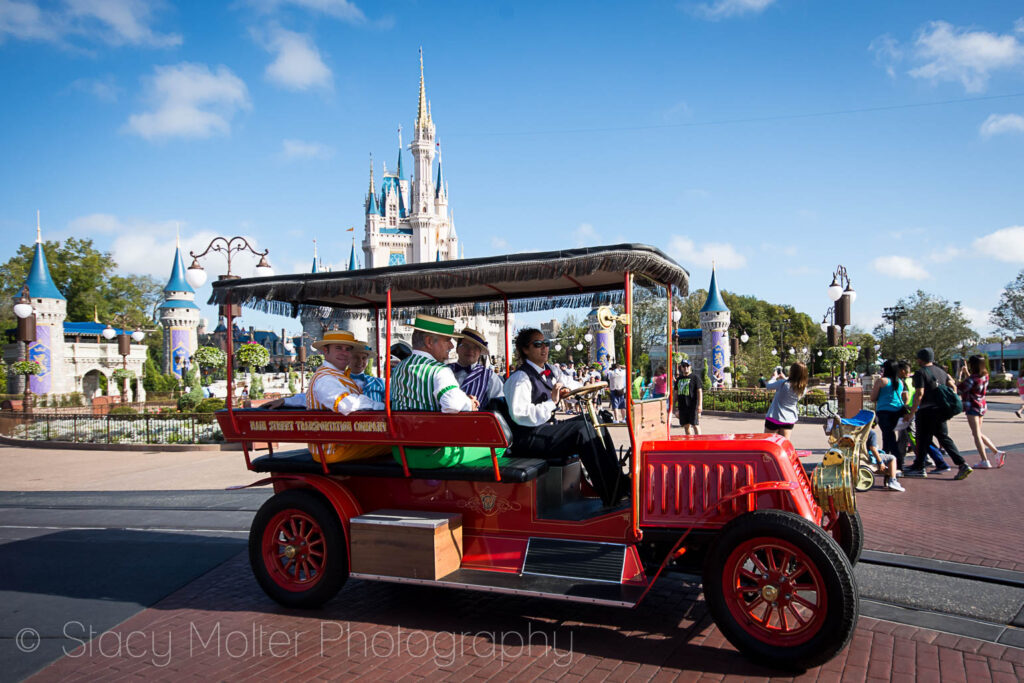 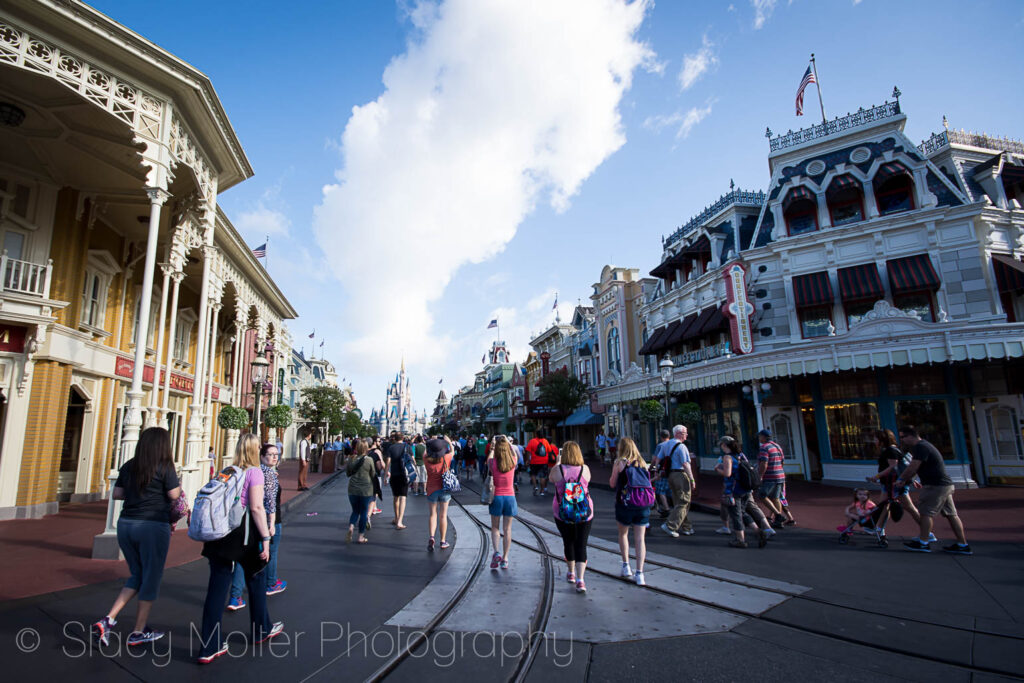