Disneynature's Born in China, now playing in theaters, takes audiences on a breathtaking journey through China as we learn more about the true life adventure of three animal families. Before the film was released on Earth Day this year, we had the opportunity to listen not once, but twice, to Producer Roy Conli and he shared what it's like to work on an inspirational film as this. 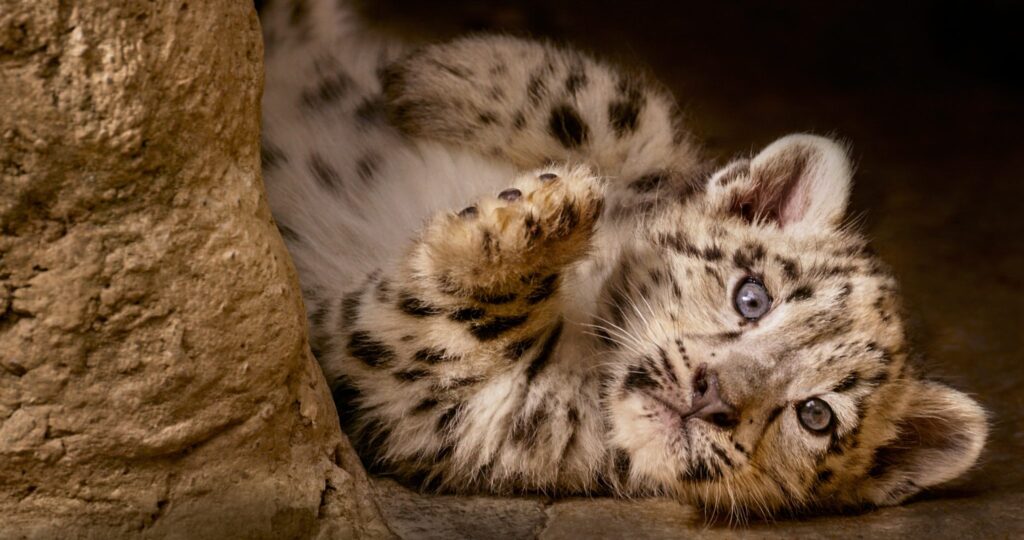 In one of his most touching tributes to the film, was Roy's reflections on working with Director Lu Chuan:

It's the first time I have done anything like this, and it's been a blast. I had just come off of Big Hero 6 and Paul asked me if I had any time to help out with the little project he was doing. The next thing I knew, I was knee-deep, arms in everything. The thing that really sold me on the project was when I asked who was directing it. When Paul told me a director from China name Lu Chuan, and I looked at some of his work, Last Supper, City of Life and Death, I could sense he was an amazing storyteller and that working with him would be a great journey. Little did I know, once I started working with him, that it was clear that not only is he a great storyteller, but we're kindred spirits. I think, one of the greatest gifts I received from this entire process is that I have a Chinese brother now, which is great.

Did you know you can help benefit the World Wildlife Fund (WWF) just by watching Born In China opening week? You can!

Based on opening-week attendance (April 21-27, 2017), Disneynature, via the Disney Worldwide Conservation Fund, will make a contribution to the WWF to help protect wild pandas and snow leopards in China.

Q: Can you talk about the importance of Disneynature series are for children and families?

Roy Conli: We really refer to these as true life adventures as opposed to documentaries, in the sense that these are more narrative then we shoot with the concept of documentaries. We won't go in and set up shots or alter what is actually happening in nature, and we're journaling what the actual true life adventure is. I grew up in the suburbs of Los Angeles, so my introduction to wildlife is really through these films. I think the Disneynature label really give an opportunity for not only kids, but adults as well, introduces everyone to the wonder of this world, and what an amazing world natural life has to offer.

Q: How different is working on this film from your animated projects?

Roy Conli: This type of storytelling is different from animation and so incredibly important. When you work in animation, you start with whole cloth. You start with a script and start boarding sequences, and you start from an idea to an image. But here, it's almost exactly the opposite. You start with an image and you work back, and somewhere you meet in the middle and create the story.

Q: How big of a part of the storytelling do the cinematographers have?

Roy Conli: You have these amazing cinematographers who are out in some of the most remote places in the world filming and journaling everything they are seeing. Lu Chuan would spend a fair amount of time out on location, but you can't be everywhere. Literally, there's a crew for the snow leopards. There's a crew for the Chirus. They are all over the place. You depend on those incredible cinematographers to help feed you with the information you need to tell that true life adventure because they're the ones experiencing it.

Q: Can you give us an idea what it's like to be filming in the wild like this?

Roy Conli: Shane Moore, the cinematographer for the snow leopards, spent 253 shooting over four trips, over six seasons. He was living in a little, uninsulated shack next to a monastery in the Quinghai Plateau. He and his very small team would leave before dawn and get back after dark, and shoot straight for the length of their Visas.

Since they were coming in on journalistic Visas, they would have to leave after three months. The first shot of the snow leopard we got was at 90 days into his first stay. He had to leave the day after he got his first shot. But it's a testament to the perseverance and professionalism these guys have. They track these animals and get to understand their movement and start to understand the thought process, their habits and customs as well.

Same as with the pandas. Pandas are incredibly isolated and they don't like a lot of companionships around them, and they're also 800-pound animals. So a mother panda with her cub can be somewhat intimidating and dangerous. What the cinematographers on that crew did, was don panda suits and they would put panda scent on them, you can imagine what panda scent is, and they would literally stay a significant distance away. But as you build a relationship with these animals, and those animals see that you are not a danger, then they start getting closer and closer. 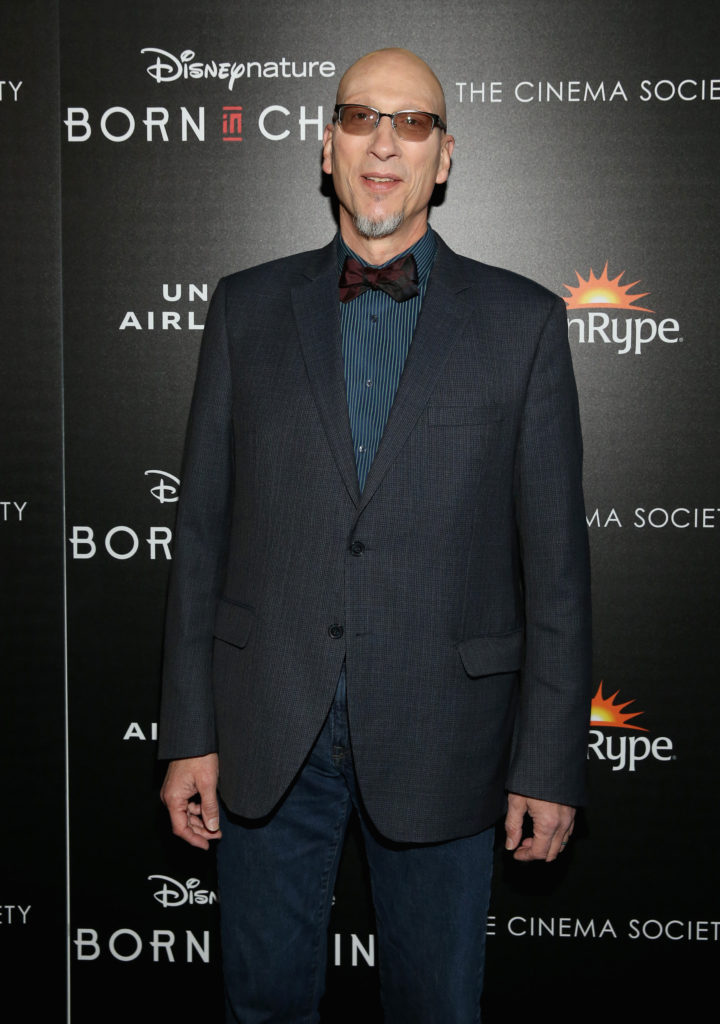 Born in China is now playing in theaters!

Disneynature was launched in April 2008. Its mission is to bring the world’s top nature filmmakers together to share a wide variety of wildlife stories on the big screen in order to engage, inspire and educate theatrical audiences everywhere. Walt Disney was a pioneer in wildlife filmmaking, producing 13 True-Life Adventure motion pictures between 1948 and 1960, which earned eight Academy Awards®.

The first six Disneynature films, “Earth,” “Oceans,” “African Cats,” “Chimpanzee,” “Bears” and “Monkey Kingdom” are six of the top seven highest overall grossing feature-length nature films to date, with “Chimpanzee” garnering a record-breaking opening weekend for the genre. Disneynature’s commitment to conservation is a key pillar of the label and the films empower the audience to help make a difference. Through donations tied to opening-week attendance for all six films, Disneynature, through the Disney Worldwide Conservation Fund, has contributed to a host of conservation initiatives. Efforts include planting three million trees in Brazil’s Atlantic Forest, established 40,000 acres of marine protected area in The Bahamas, protected 65,000 acres of savanna in Kenya, protected nearly 130,000 acres of wild chimpanzee habitat, cared for chimpanzees and educated 60,000 school children about chimpanzee conservation in the Congo.Additionally, efforts have funded research and restoration grants in U.S. National Parks, supporting conservation projects spanning 400,000 acres of parkland and protecting 75 species of animals and plants, and helped protect monkeys and other endangered species in their natural habitats across Indonesia,

Additionally, efforts have funded research and restoration grants in U.S. National Parks, supporting conservation projects spanning 400,000 acres of parkland and protecting 75 species of animals and plants, and helped protect monkeys and other endangered species in their natural habitats across Indonesia, Cambodia, and Sri Lanka. For more information about Disneynature, like us on Facebook: facebook.com/Disneynature and follow us on Twitter: twitter.com/Disneynature.