You are here: Home / Homeschooling / How to Incorporate Socialization Into Your Homeschool

Socialization, what’s that? In public school, kids are told to “shush” during most class time, and sometimes even at lunch! Outside of class time, we have recess but not much socializing gets done during recess. It’s usually a bunch of kids running around acting crazy, trying to enjoy their fifteen minutes of freedom before it escapes them. Oh, socialization… it’s almost like a mythical creature: everyone talks about it being an issue but I don’t think I’ve ever seen a homeschooler that lacks social skills of some sort. As homeschoolers, we are usually around more people in social situations than we ever would’ve been in public school. 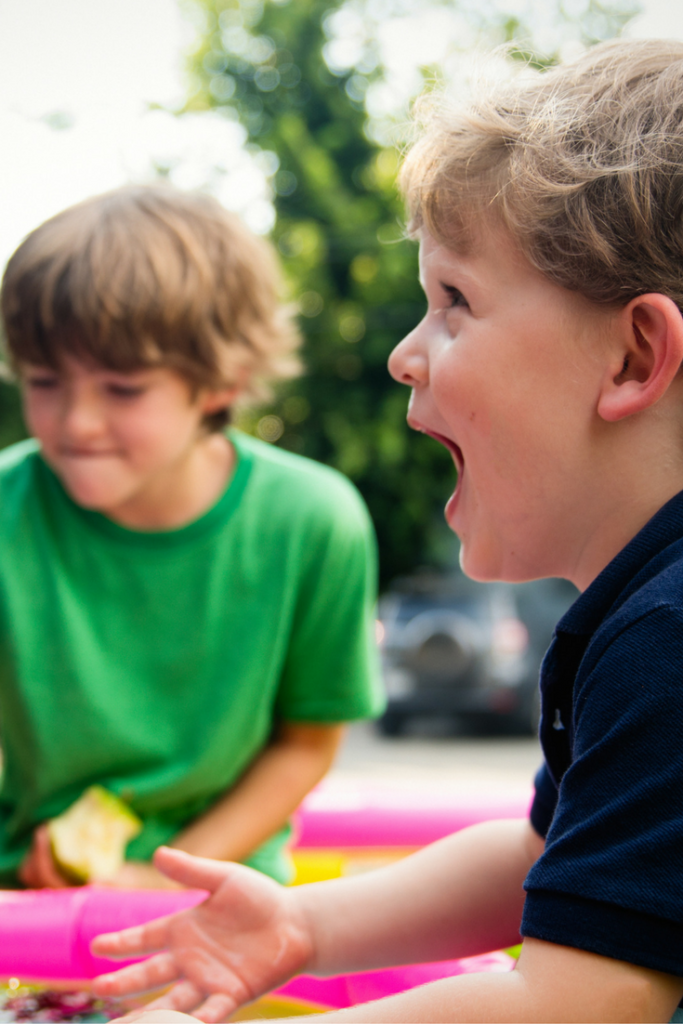 Let me be frank: socialization should not be a huge concern if you are a homeschooler. Everyone makes it a big deal, so I wanted to address some ways you can incorporate socialization into your homeschool life. Chances are, you’re already doing some, if not all of these things.

With any child, building social skills begins at home. Whether you send your child to public or private school, or you homeschool them, you’re going to be one of the biggest influences on your child’s social skills or lack thereof. Talk to your children about appropriate behavior – actions and reactions – and role play social situations if you’re unsure or they’re not as confident as you’d like them to be.

Model socially acceptable behavior at home and in public. Teach your child how important respect is, by showing them not just by telling. Having them around adults that do the same will help with socialization sooner rather than later.

Even if you don’t feel the most social yourself, branching out and meeting your neighbors and other families (homeschooling and otherwise) can help your homeschool child be “properly” socialized. Most homeschooled children are exposed to children and adults of all ages, all the time, which is great for everyone! Learning how to navigate one-off social situations helps them use their critical thinking skills. When they’re stuck in a classroom of 30 of their peers that are the same age and working on the same things day in and day out, they don’t get as much exposure to real life social situations that will come up throughout life.

If your child is athletic, getting them on a local sports team will help build their social skills with peers. If they’re not athletic, consider having them join a local church group or even a drama/theatre group with other homeschoolers.

It’s okay to be the odd one out from time to time. Society puts so much pressure on kids to act this way or that way, and it leads to a lot of bullying. Allowing your child to embrace their weirdness and grow into themselves rather than squishing them into the mold the kids at public school want them to be in will foster your child’s independence and prepare them for more real world situations than anything else ever could. 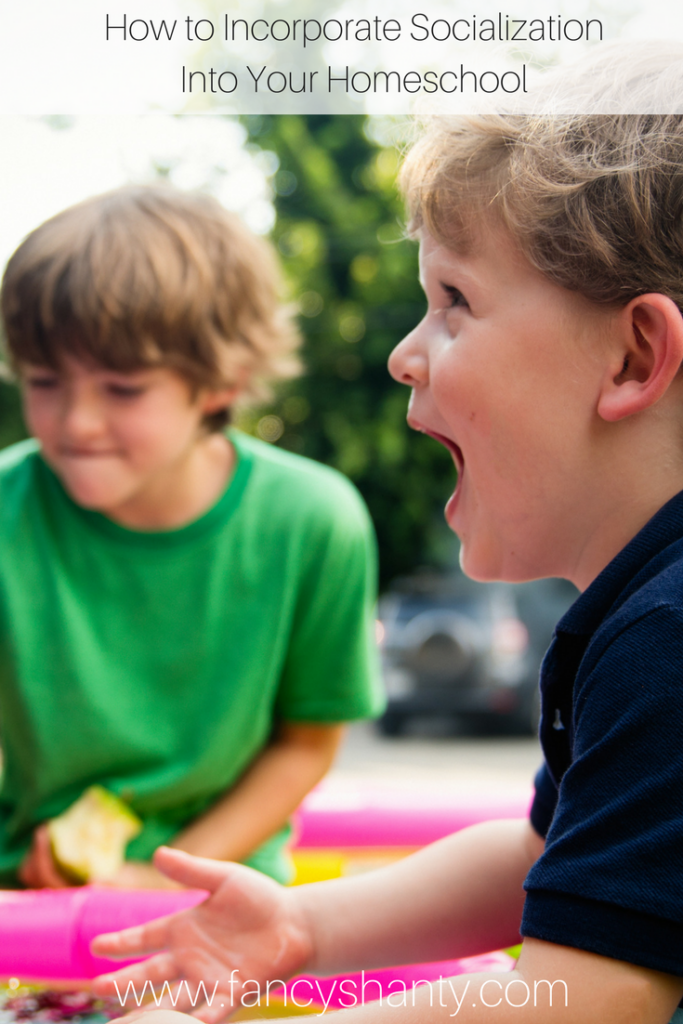