In “Frozen Fever,” it’s Anna’s birthday and Elsa and Kristoff are determined to give her the best celebration ever, but when Elsa catches a cold, her powers may put more than just the party at risk.

We had the opportunity to interview Frozen Fever Co-Director Chris Buck & Producer Peter Del Vecho, as we discuss the success of Frozen, Elsa and Anna's new spring dresses, and the oh so adorable Snowgies!

Producer Peter Del Vecho’s (“Frozen”) credits as producer include 2011’s “Winnie the Pooh” and 2009’s “The Princess and the Frog.” He served as associate producer for “Chicken Little” and “Treasure Planet.”

Q: How blown away are you at the success of this movie?

Peter Del Vecho: Certainly it was, for us, we knew we had a good movie. None of us could have predicted the phenomena it became. Just to watch through social media, which was something in past films we haven't been able to do, to really watch the genuine fan reaction was pretty exciting, and also humbling to watch. It was successful across the world, which to us meant we hit on some core human truths that everyone can relate to, no matter where you were. That was something very exciting.

Q: You were very nervous about putting the film [Frozen] out, and then it became a huge hit. How quickly did you go back and say let's go and make this short.

Chris Buck: Since we last saw you all, not only did Frozen come out, but there was so much after it. We didn't really get a break until even the summer. So when we started on the short idea, to come up to do a short, we were just about looking forward to take a break.

Q: Because this is a quick turnaround for a short?

Chris Buck: Yeah, it was a little over six months. But the good part of it, is coming off of a huge 3-4 year journey like that, it's kind of nice to do a short little thing. Something fun that's more of a little romp, have fun with the characters, and then be able to have something finished in six months.

Peter Del Vecho: And it was great to work with Bobby and Kristen again, the songwriters, and really to bring the cast back in because we hadn't really had that moment since the movie came out, for us all to be back together again, and just enjoy the moment.

Chris Buck: The cast loves these characters too. They get a lot of feedback throughout the world too. It means a lot to them to be able to do the characters again.

Q: Where did the idea for the story come from?

Chris Buck: Originally we were pitching ideas that since it's a short, more comedy and more Olaf centric, thinking that he's the one. Then the idea came up of, what about the sisters, because the sisters really are the core of Frozen, and then we're playing with ideas and someone said ‘What if Elsa got a cold?' Then it sort of just went from there.

Then the other idea was out there, I don't know which one came first, for her to do a birthday thing for Anna. We needed some kind of event that was going to happen so it wouldn't be this random she gets a cold. So the event would be her giving something to Anna. Wouldn't that be nice for her to do something for Anna.

Q: How quickly in the process did you know you wanted Kristin and Bobby back for a song?

Peter Del Vecho: We knew right away, because one of the first things we asked was, we love this movie as much of the fans do, but clearly it's the characters and the music together that makes it. Even though we only had seven minutes to tell the story, it felt like music had to play a big part of it. It was hand in hand, the idea of a short and working with Bobby and Kristin.

Q: What is the magic of Frozen to each of you?

Chris Buck: For me, personally, I think for what's happened after it, and the magic, is what the movie did for people. How it inspired them, or how they took it into their lives.

Parents that have autistic kids have said that Frozen is one the first movies they [their children] would sit through, and watch for an hour and a half. And a lot of them relate to Olaf. Olaf is just the one, and I guess a lot of them see themselves as Olaf. So they're so grateful, and thankful. To me that's kind of the magic of Frozen, not necessarily inspired, but touched, maybe changed their lives.

Peter Del Vecho: We get asked that question a lot and I don't think it's any one thing that made it special. I thinks it's certainly relatable characters, you feel like you could sit down with these characters and have a fun conversation with them. I think the movie feels familiar, something feels like a fairytale but was also surprising. The music is a big part of it, so I don't think it was any one of those things, but combined. We often say it's not our movie anymore. The world has certainly made it their own, it's theirs now, they took ownership of it. That's a great feeling.

Q: Can you tell us a little bit about changing the dress?

Chris Buck: Two dresses! It's more about Elsa and Anna changing into their summer, spring type outfits. Elsa does this wonderful job, and the color scheme is a little bit different than they had in the original, more springish with the green..

Peter Del Vecho: And we wanted Anna's dress, even though Elsa's creating it for her, we wanted it to reflect Anna's personality. Big bright sunflowers, just fun, that's who she is.

Chris Buck: Yeah, instead of the other dress she had which was based on rosemaling, a Scandinavian or Norwegian rosemaling. It's still based on sort of that rosemaling, but it has what Anna's flower would be, a sunflower. With warmth, radiance, and all that. It was fun to do.

Chris Buck: The Snowgies! I guess it depends on how the audience likes them.

Peter Del Vecho: You will see them in stores. [Smiles]

Q: What is Anna's actual birthday?

Chris Buck: The summer solstice, so that would be June 21st.

Q: So will Elsa now have a birthday party next year?

Chris Buck: I don't know. That's a good question. Olaf will get it, this was his party too, but he needs his own ice cream cake. 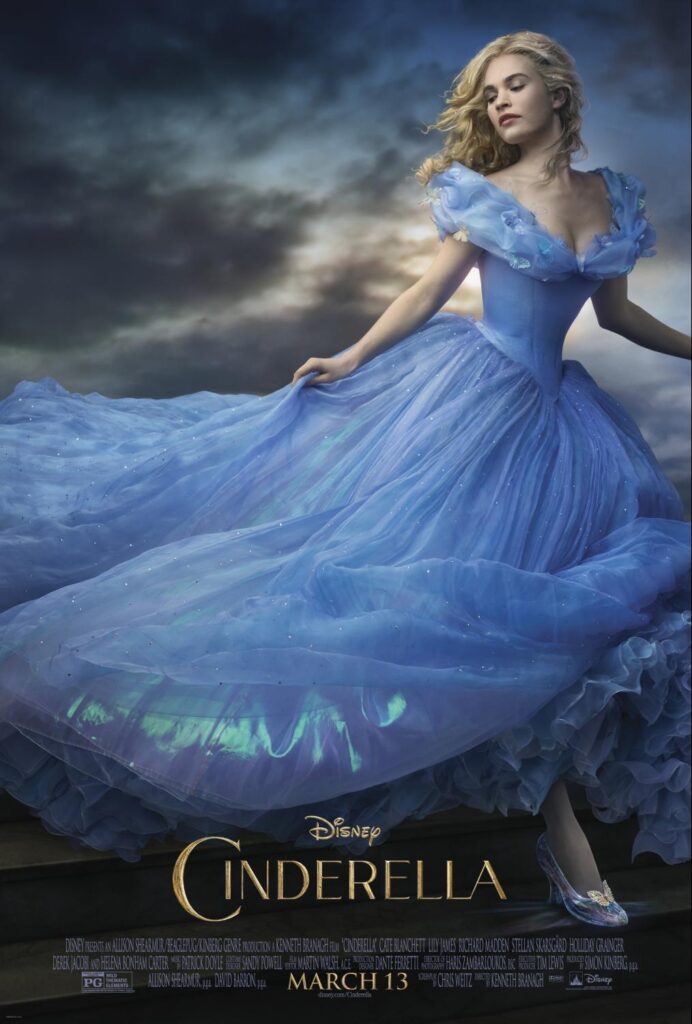