You are here: Home / Events / It’s a Summer of Heroes at Disney California Adventure Park

The Summer of Heroes at Disney California Adventure is in full force with special entertainment and limited-time experiences to thrill guests of all ages as favorite Super Hero stories come to life in Hollywood Land, while Guardians of the Galaxy – Mission: BREAKOUT! launches guests into a rockin' new adventure to help Rocket save everyone's favorite gang of cosmic misfits from the Guardians of the Galaxy franchise. There's no better time than now to Hero Up and visit the Summer of Heroes at Disney California Adventure Park. 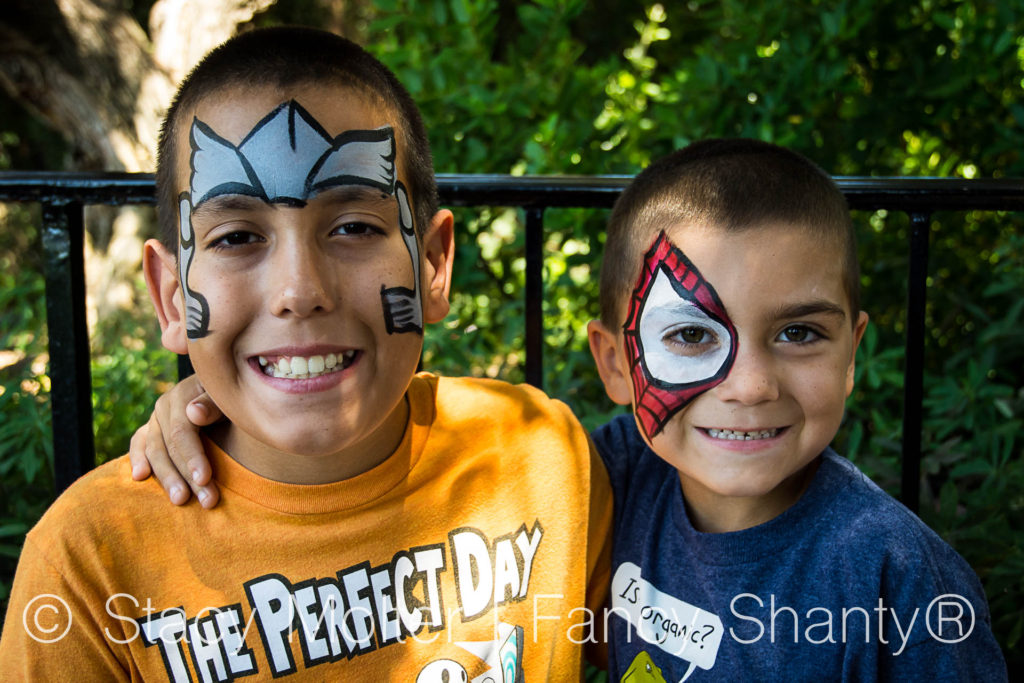 It's a Summer of Heroes at Disney California Adventure Park

Guardians of the Galaxy: Mission – BREAKOUT!

Before the action begins, you will have to raise their hands and submit to a “bio scan” if they you to enter The Collector’s private office. It’s the only way to gain clearance to view the amazing collection of Guardians on display, and the first step to joining Rocket’s escape plan.

With its high-energy, surprising visuals and hilarious, thrill-a-minute action, Guardians of the Galaxy – Mission: BREAKOUT! has been an instant hit with Disney California Adventure guests. Mere weeks since its opening on May 27, the attraction has become the highest-rated thrill ride in all of the Disneyland Resort as guests immerse themselves in the chaotic world of The Collector, Rocket, and the Guardians of the Galaxy. 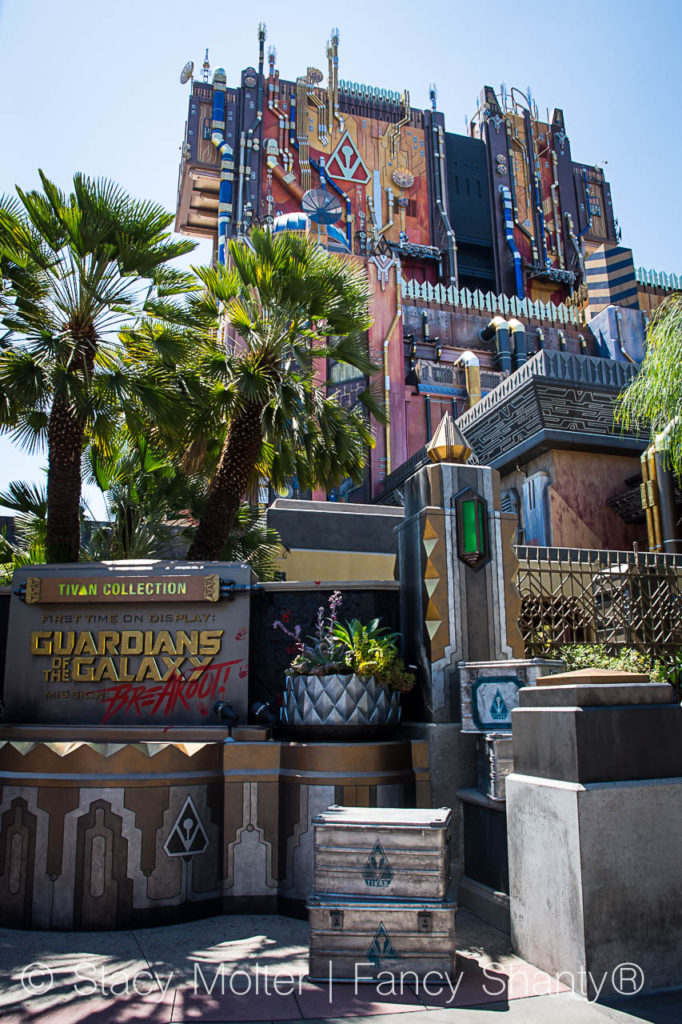 Kids can get their groove on and experience even more cosmic fun as they take the (dance) floor with the Guardians of the Galaxy: Star-Lord and Gamora in the epic “Guardians of the Galaxy: Awesome Dance-Off.” Classic songs blasted from Star-Lord’s boom box will inspire some friendly dance competition complete with fun team names including “Team Pop,” “Team Lock,” “Team Rock” and “Team Roll.”

‘GUARDIANS OF THE GALAXY: AWESOME DANCE OFF!’ — Guests can boogie with the cosmic heroes Star-Lord and Gamora during “Guardians of the Galaxy: Awesome Dance Off!” at Disney California Adventure Park. Guests will find excitement throughout Hollywood Land during Summer of Heroes with the Avengers Training Initiative featuring Black Widow and Hawkeye, and heroic encounters with Black Widow, Captain America and Spider-Man. (Joshua Sudock/Disneyland Resort) 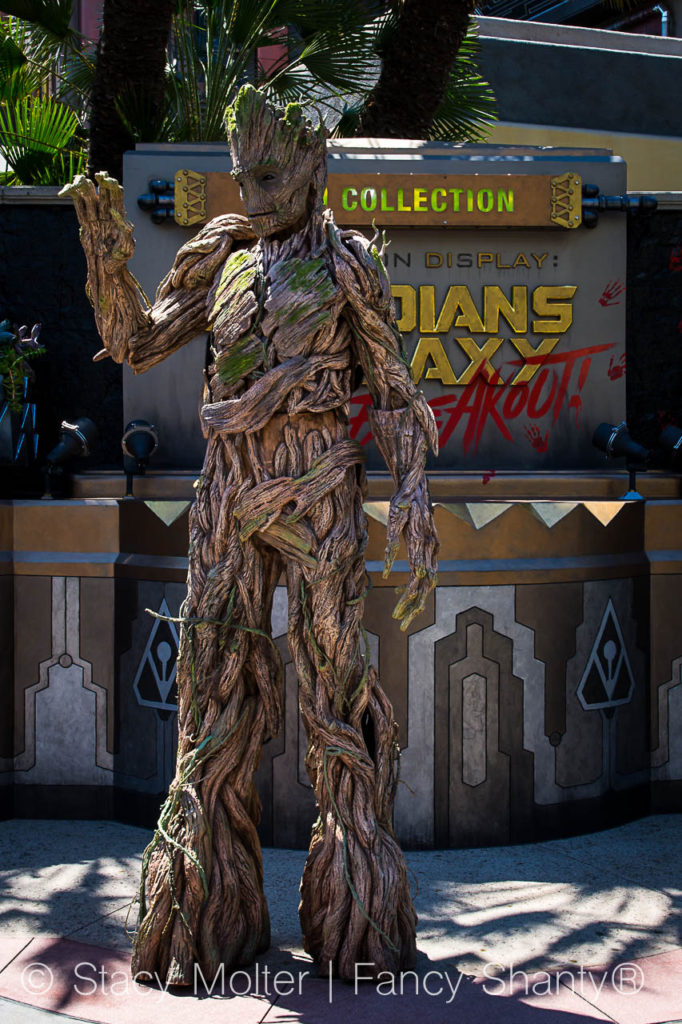 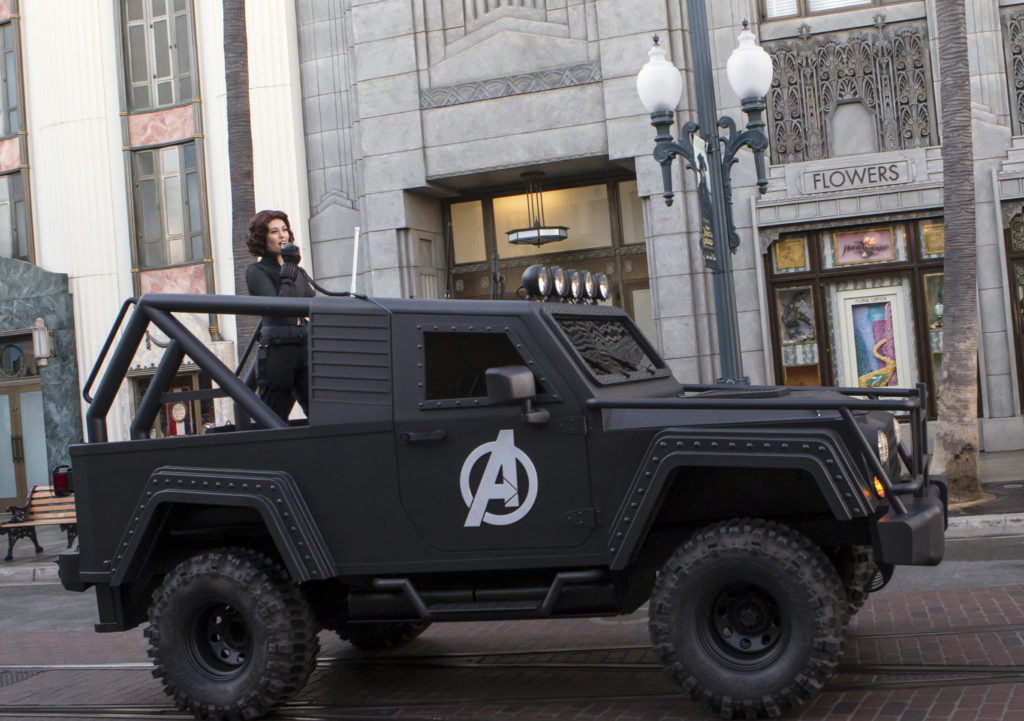 You don't want to miss the delectable Super Hero-inspired eats at six different locations in the Hollywood Land area, featuring dishes and drinks in lively colors of green, purple, red, blue and orange reflect the bold personalities of some favorite Super Heroes.

Some of this summer's most popular eats include the new dessert Angry Little Pudding Cup (inspired by Groot) which features chocolate pudding with crumbled chocolate sandwich cookie, whipped cream and funnel cake fries. Guests who enjoy the Mickey-shaped sourdough bread available in Disney California Adventure will want to check out the fun, new Groot-shaped sourdough and jalapeno breads. And, The Most Dangerous Tacos in the Galaxy, inspired by the fiery personality of Gamora, featuring barbacoa, green onion slaw and habanero salsa, are a must try. 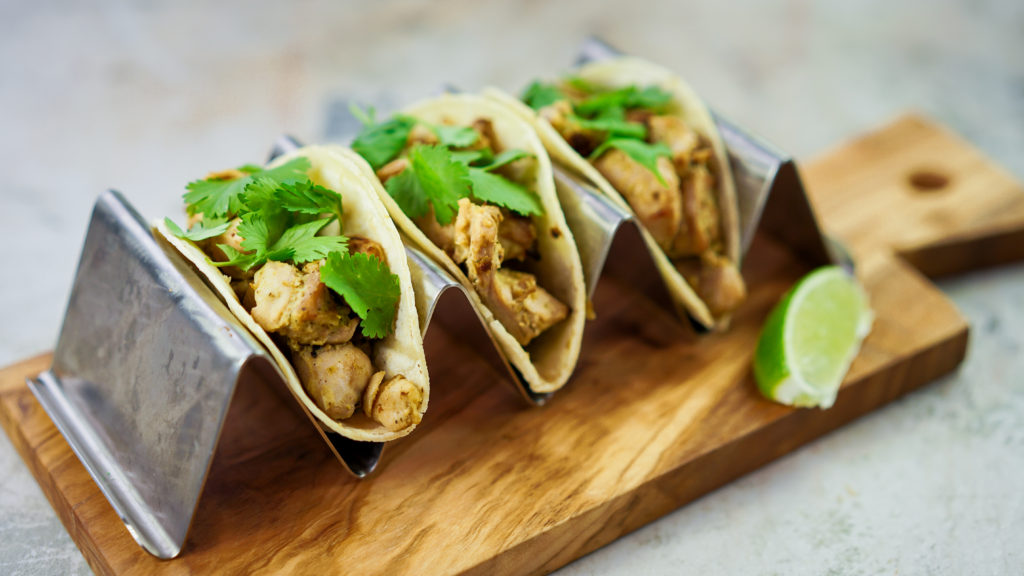 SPACE OUTPOST TACOS  Guests will find hero-inspired food and beverage at Disney California Adventure Park for the Summer of Heroes from May 27 to Sept. 10. (Disneyland Resort)

And don't miss your opportunity to enjoy complimentary Super Hero face paint now through Sept 10th, Summer of Heroes last day. Complimentary face painting is located next to the Hyperion Theater, across from where Captain America and Spiderman do meet and greets. Guests can choose designs from a little Super Hero flare on your cheek full superhero faces of the Hulk, Iron Man, Captain America, and more! They’ll even do touch-ups all day if your paint gets smeared. 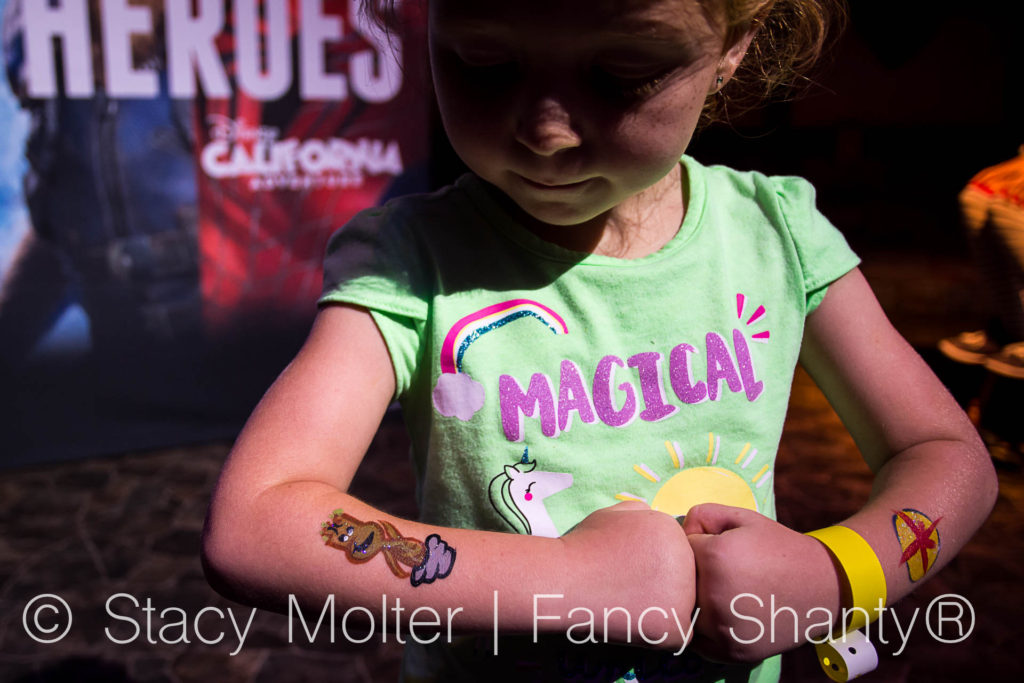