Take a Journey Through the Mendocino Redwoods Aboard the Skunk Train

Disclosure: As an Amazon Associate I earn from qualifying purchases. As a result, this post may or may not contain affiliate links and/or promotional products. All opinions expressed on this site are that of California Unpublished. Please read our full disclosures for more information.

Take a historic journey through the redwoods of Mendocino County aboard the Skunk Train, where vintage locomotives transport riders through the majestic California Redwoods on one of the nation's most historic rail lines. Returning Memorial Day weekend is historic Engine No. 45, The Super Skunk.

Take a Journey Through the Mendocino Redwoods Aboard the Skunk Train

Riders of the celebrated Skunk Train, otherwise known as California Western Railroad, journey into the ancient Redwood forests of Mendocino County, along peaceful streams, and through dark tunnels as they race into the past on vintage steam locomotives. Initially used to move massive redwood logs to the Mendocino Coast sawmills from the rugged backcountry, the Skunk Train has become one of the most beloved attractions in Northern California. The railroad was built in 1885, and 132 years later, it has retained all of its original charm – minus the pungent smell the engines used to emit in the 1920s when people used to say you could “smell the Skunk before you could see it.”

Engine 65 over a bridge.

The Skunk Train is a multi-generational experience, and riders can even bring along the family dog. All will revel in the adventure as the train takes them deep into primitive woodland, through terrain that is totally inaccessible by any other means – all while leaving no ecological footprint. Riders will chug through tunnels and over bridges and get up close and personal with deer, blue heron, osprey, ducks, turtles – and even the occasional river otter – all without leaving their railcar seat.
“The Skunk Train offers 40 miles of scenic delights, 30 bridges crossing mountain streams and meandering through towering redwoods, and an 840-foot tunnel,” states Robert Jason Pinoli, ‘Chief Skunk’ of the Skunk Train and Vice President of Mendocino Railway. “There’s nothing else like it in California, and visitors can ride the trains year-round.”

Trains depart from the railroad's headquarters in the coastal town of Fort Bragg, as well as from the frontier town of Willits. The Skunk Train offers two Round Trip excursions: Pudding Creek Express out of Fort Bragg, and Northspur Flyer out of Willits. The 4-hour, 40-mile roundtrip train from Willits to Northspur climbs the Eastern slope of the Coastal Mountain Range and cuts through it at Tunnel #2 (the Summit) before descending into the redwood-thick Noyo River Canyon. At Northspur, the midpoint of the railroad, riders can disembark for an opportunity to walk around, purchase lunch, and breathe the pristine mountain air. The one-hour, 7-mile roundtrip train from Fort Bragg to Glen Blair Junction snakes along the Pudding Creek Estuary on this short and scenic jaunt, as riders travel over some of the first tracks laid down by the California Western Railroad in 1885.

Delightful year-round trips include the Sunset Barbecue Excursions and overnight Camping on the Noyo. Seasonal expeditions include the Pumpkin Express in October and the Magical Christmas Train in December, both of which are of which are beloved by adults and children alike.

Riding “The Skunk” is a long-standing family tradition for many Californians, with older generations returning year after year and new generations getting wide-eyed and excited when they hear for the first time the conductor bellow, “All aboard!”

Colorful Steam Engine No. 45 – “The Super Skunk” – is set to roll out for Memorial Day weekend, after being out of commission since Fall of 2015 for a mandatory inspection and rebuild that happens every 15 years. Upon its reintroduction to service, Engine No. 45 will power excursion trains out of the Fort Bragg, California depot, and operate on a regular schedule, 4-5 days per week, depending upon the season.

Throw a Party on the Skunk Train

The trains have hosted proms, reunions, corporate retreats, and even weddings. With full-service bars on each train and capacity for up to 350 people, the Skunk Train can turn any function into a unique and memorable experience. For larger gatherings, there are facilities along the route, including Camp Noyo and Camp Mendocino, with lodging, dining halls and more.

A train singer entertains for a portion of the Skunk Train ride in Mendocino County, CA

Northspur Flyer out of Willits

The Skunk Train Summit on a sunny day show sunny meadows with forest in the background in Mendocino County, California

About the Skunk Train

Located in the redwood forests of Northern California’s Mendocino County, the Skunk Train is a heritage railroad that has been operating since 1885. Trains depart from the railroad's headquarters in the coastal town of Fort Bragg, as well as from the frontier town of Willits. This scenic 40-mile railroad has been regarded as “10 best rail tours in the country” (USA Today 2015), and one of the “Top 10 family activities in California” (National Geographic Traveler).

The nickname Skunk originated in 1925 when motorcars were introduced (which today are sometimes referred to as rail buses). These single unit self-propelled motorcars had gasoline powered engines for power and pot-bellied stoves (burning crude oil to keep the passengers warm). The combination of the fumes created a very pungent odor, and the old timers living along the line said these motorcars were like skunks, “You could smell them before you could see them.”

The view from the Skunk Train’s restored rail cars remains largely unchanged since the late 1800s. Regardless of the departure point, riders experience a journey back in time, while the California Redwoods provide an awe-inspiring backdrop for this rolling piece of American history.

Portions of this material have been provided courtesy of the Skunk Train. 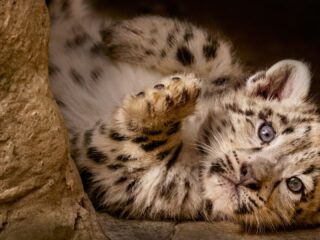 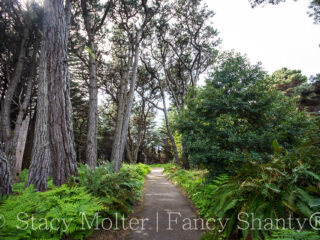 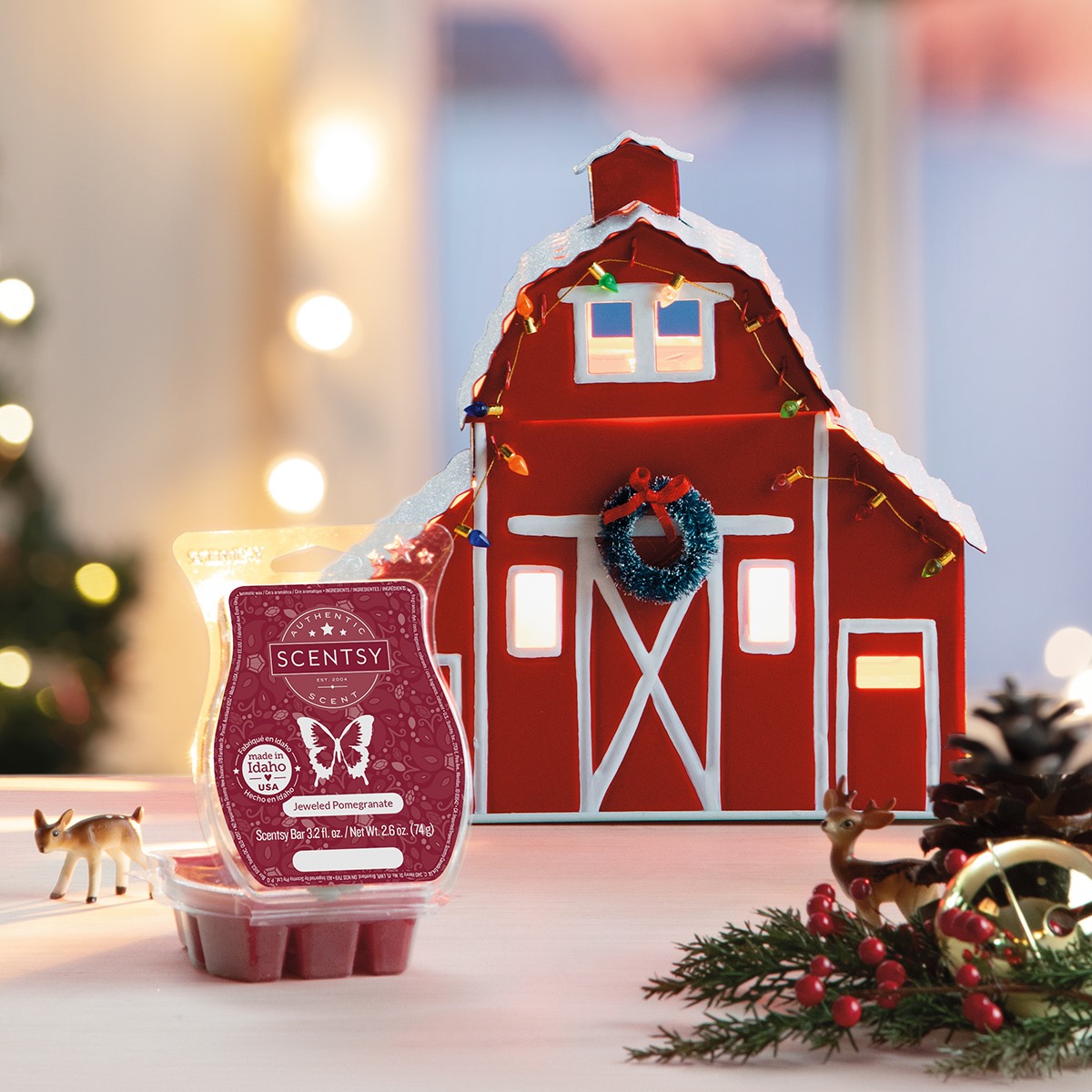