‘Strange Magic' opens in theatres this Friday, January 23rd, so I wanted to share some new, just released Strange Magic Activity Sheets including: a memory game, maze, and a spot the differences challenge. 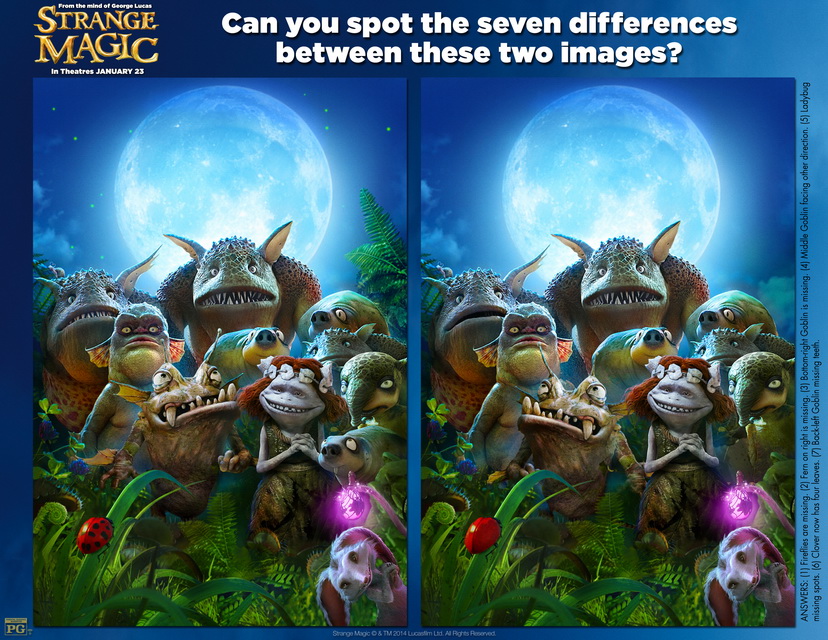 For ages two worlds lived divided: the magical and the mysterious. Until someone crossed the line… They’re as different as night and day. But sometimes even enemies just need a little magic. “Strange Magic,” a new animated film from Lucasfilm Ltd., from a story by George Lucas. “Strange Magic” will be released by Touchstone Pictures on Jan. 23, 2015.

Follow the #StrangeMagicEvent for more interviews and behind the scenes information celebrating this film’s upcoming release January 23, 2015. 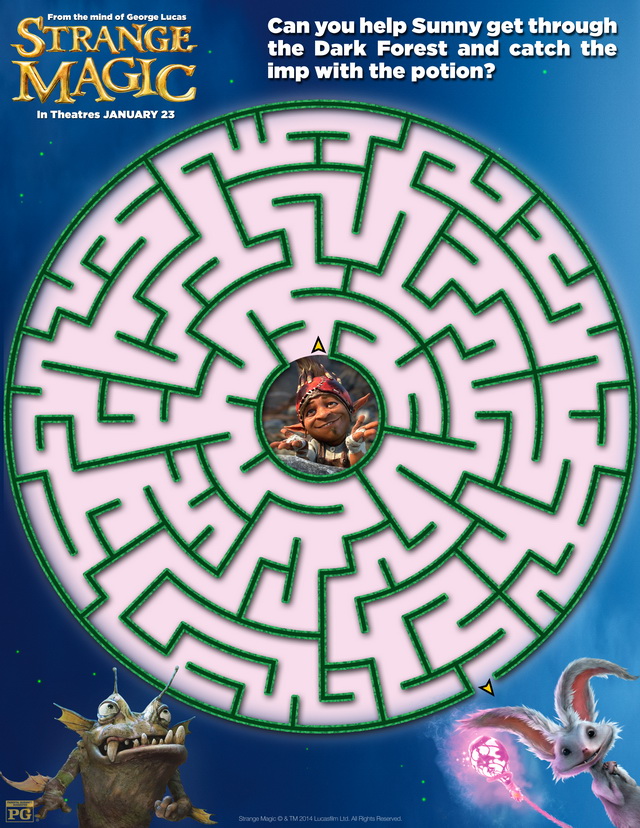 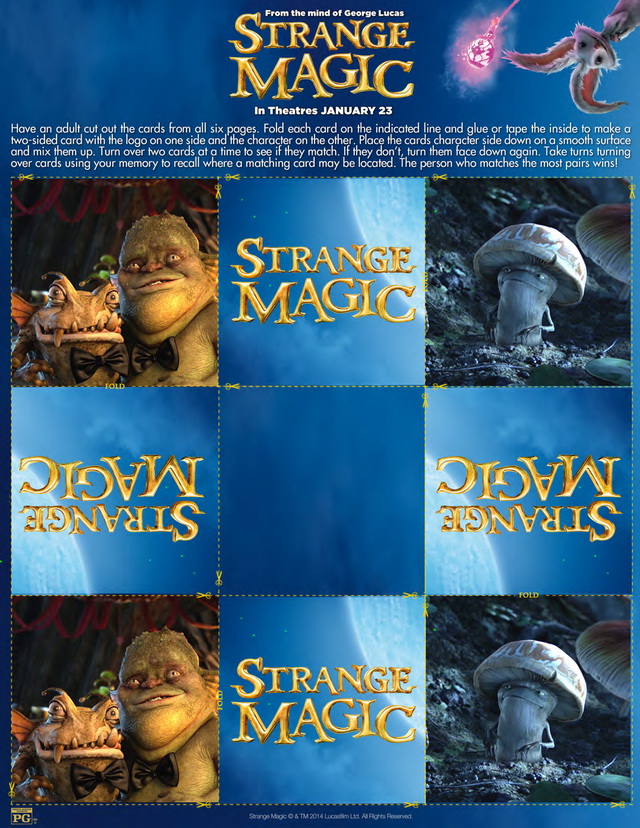 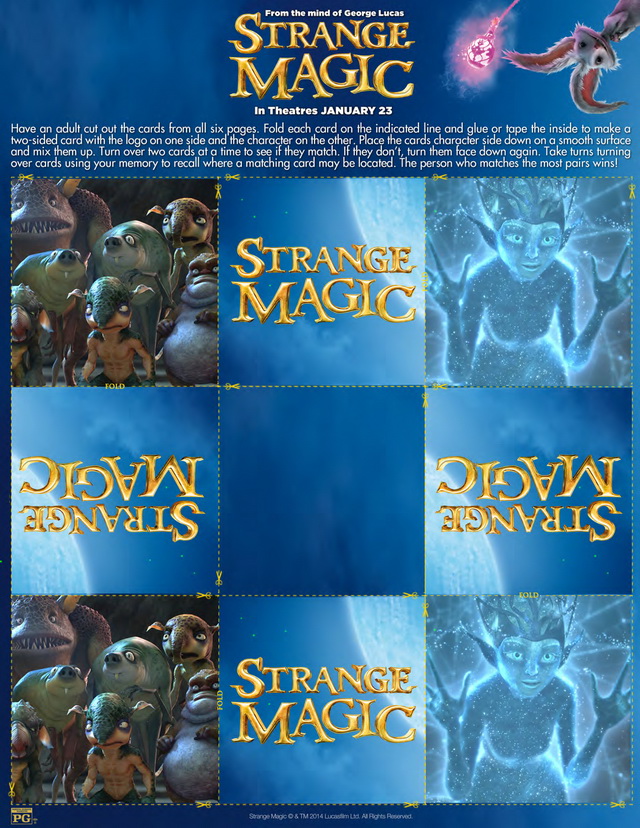 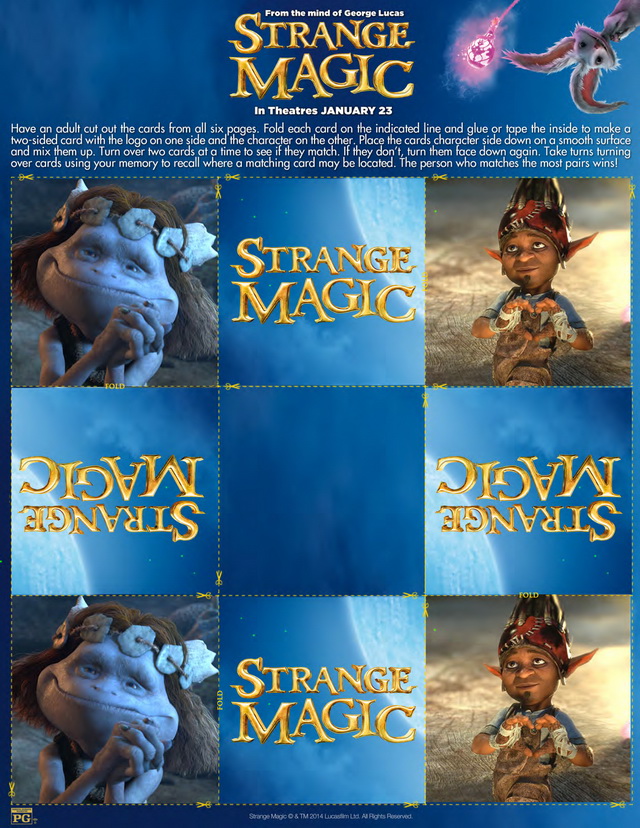 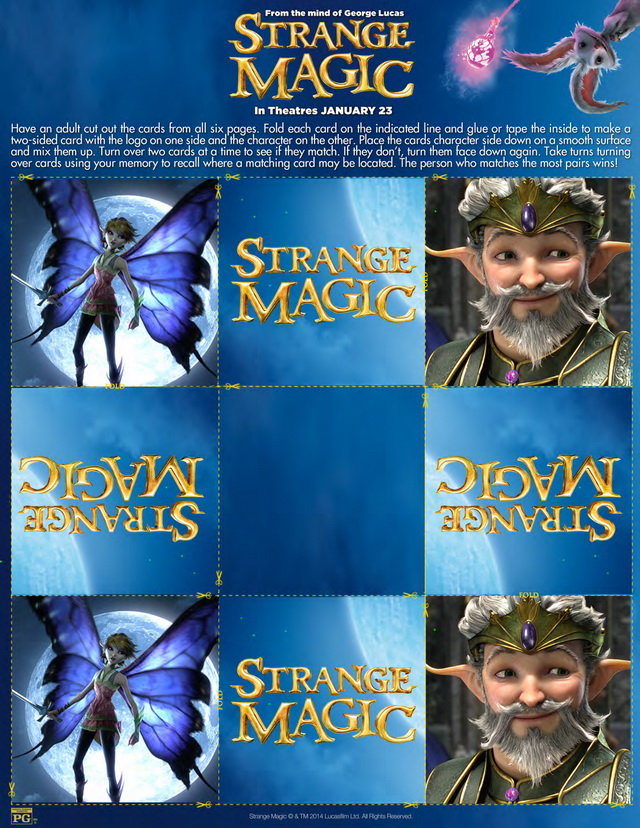 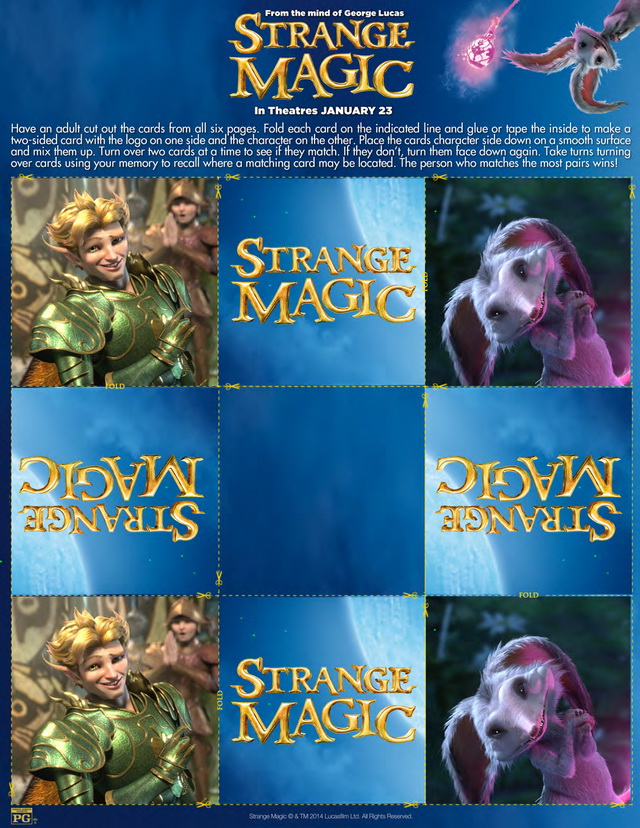 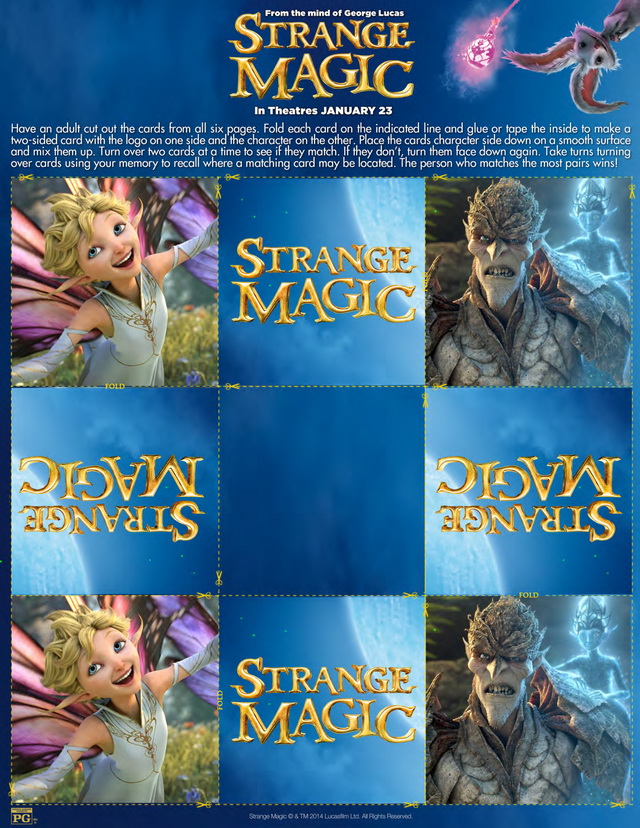 For more on ‘Strange Magic', check out the latest trailer below. 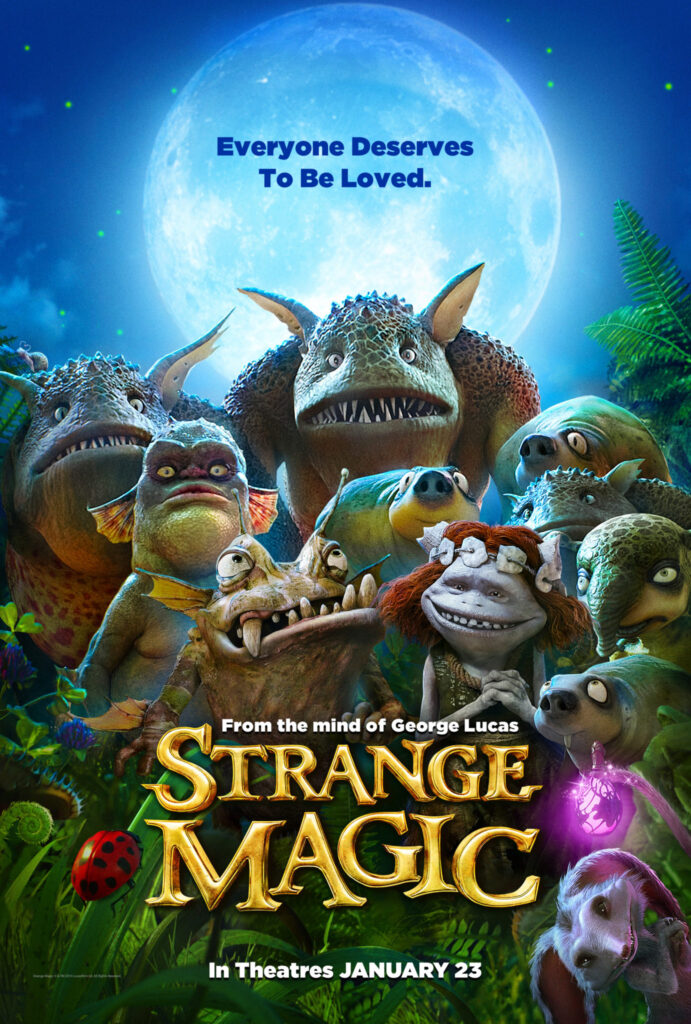