For just a little over 30 years now, filmmaker Tim Burton has been creating uniquely beautiful worlds of fantasy for the big screen. Burton has been the creator of classics such as “The Nightmare Before Christmas”, “Edward Scissorhands”, “Beetlejuice”, “Pee Wee's Big Adventure”, and so many more. With having such a loyal fan following and large contribution to film, Tim Burton was honored with a handprint ceremony at Grauman's Chinese Theater in Hollywood last week. 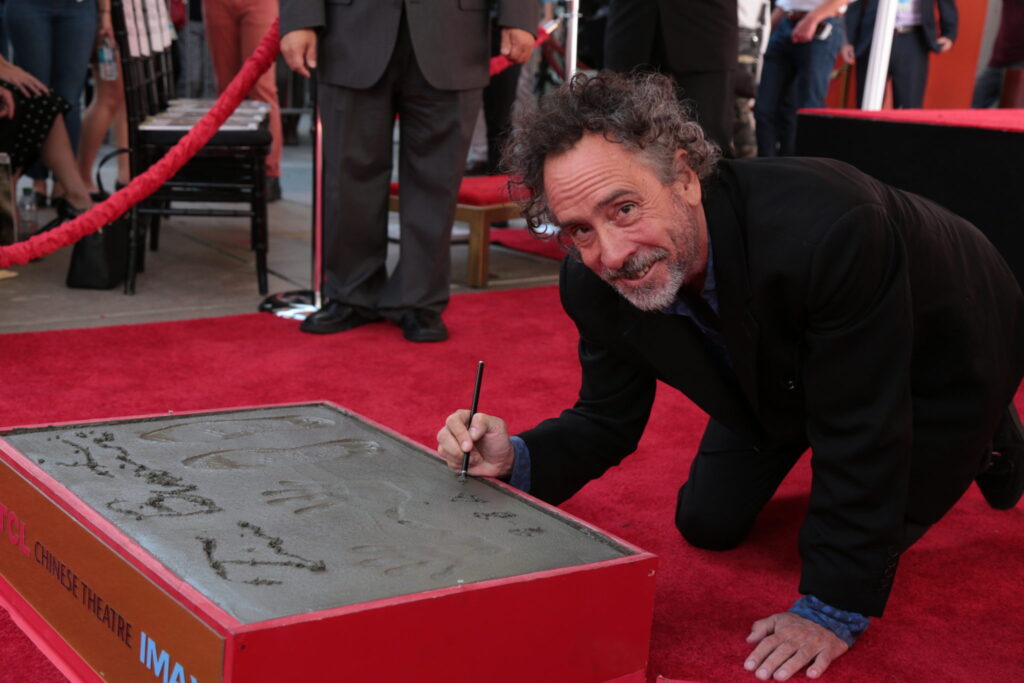 Having been a Burton fan for as long as I can remember, this event was a dream come true. Winona Ryder, who has starred in a handful of Burton films, gave the speech for the opening ceremony. 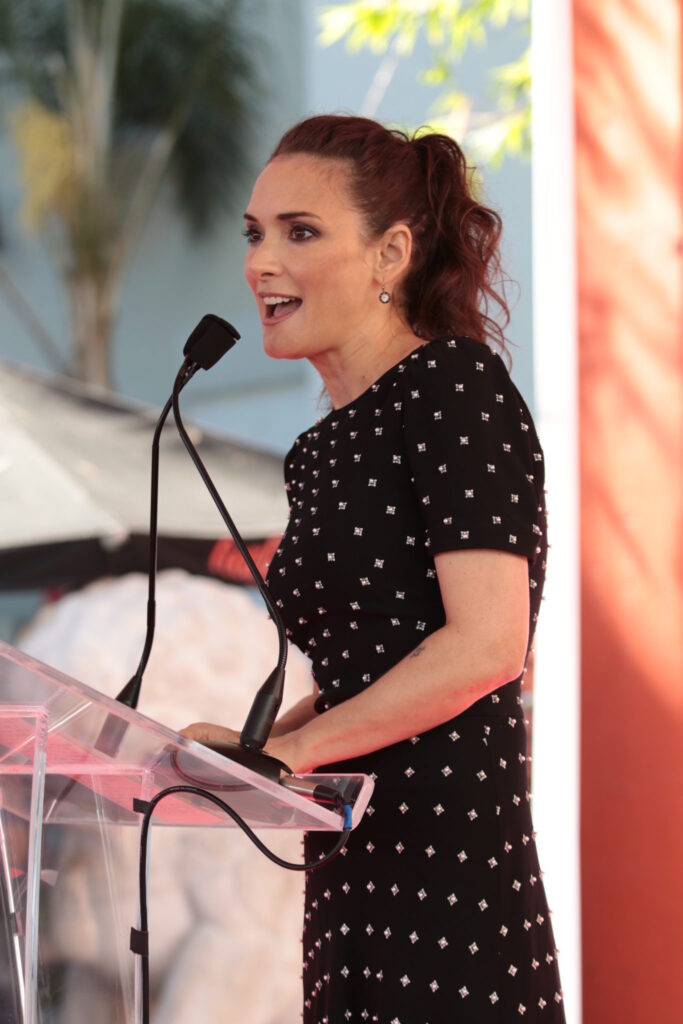 Other recognizable faces were there for the red carpet event, such as actor Martin Landeau, who won an Academy Award for his role in Tim Burton's “Ed Wood.” Author Ransom Riggs, who penned the Miss Peregrine's Home for Peculiar Children books (which Burton's latest film is based on) also attended. 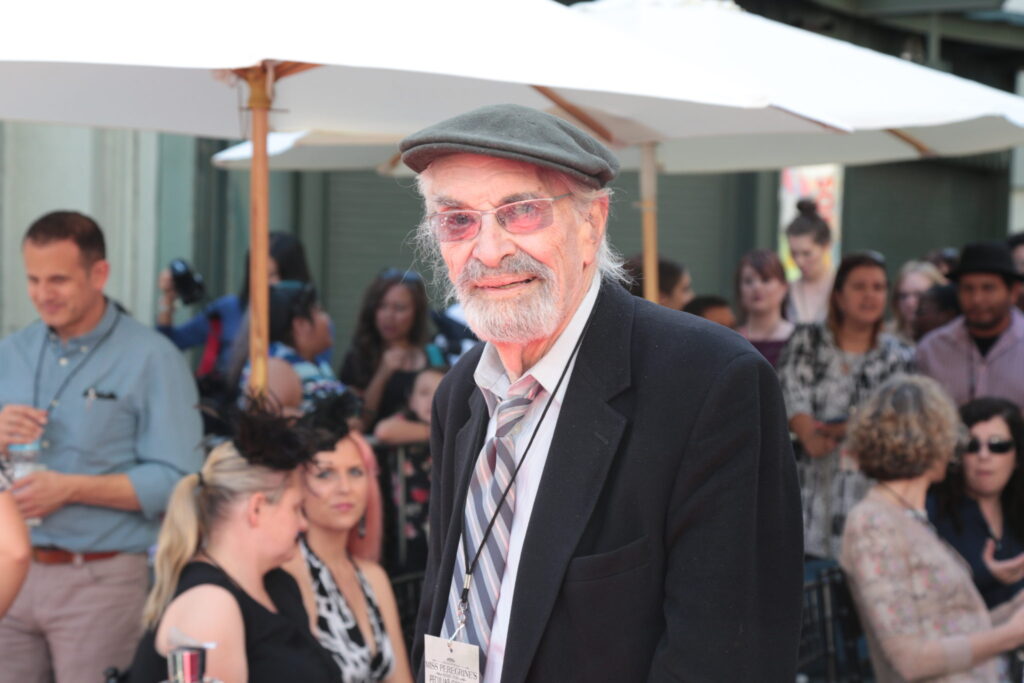 Burton gave a short and sweet speech, and then had the honor of creating his footprints and handprints in cement to forever be on display at the Hollywood icon Grauman's Chinese Theater. 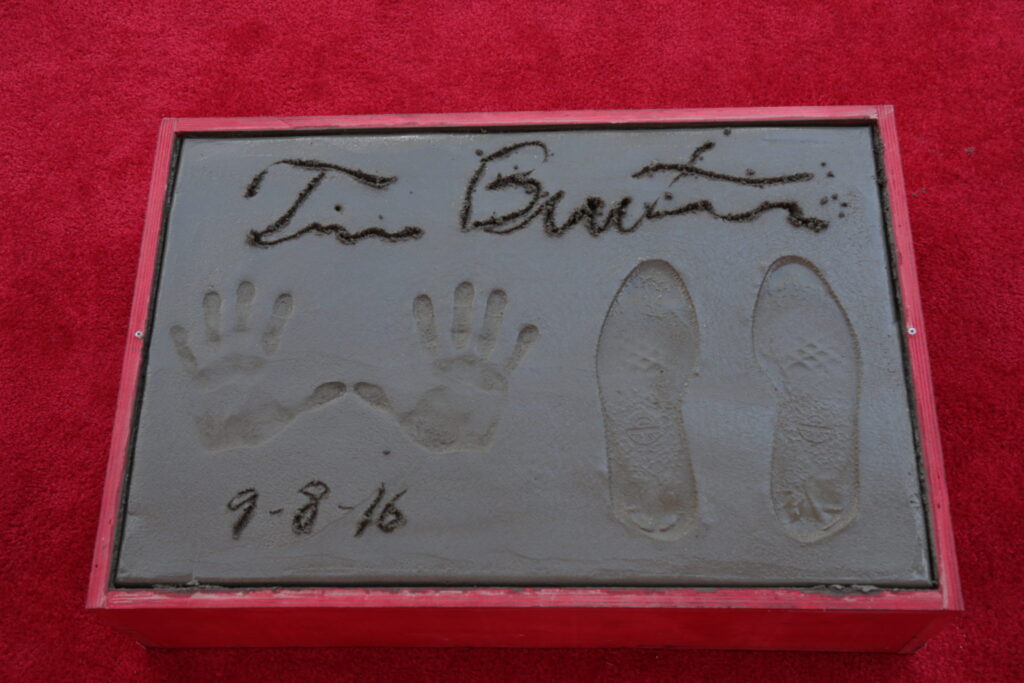 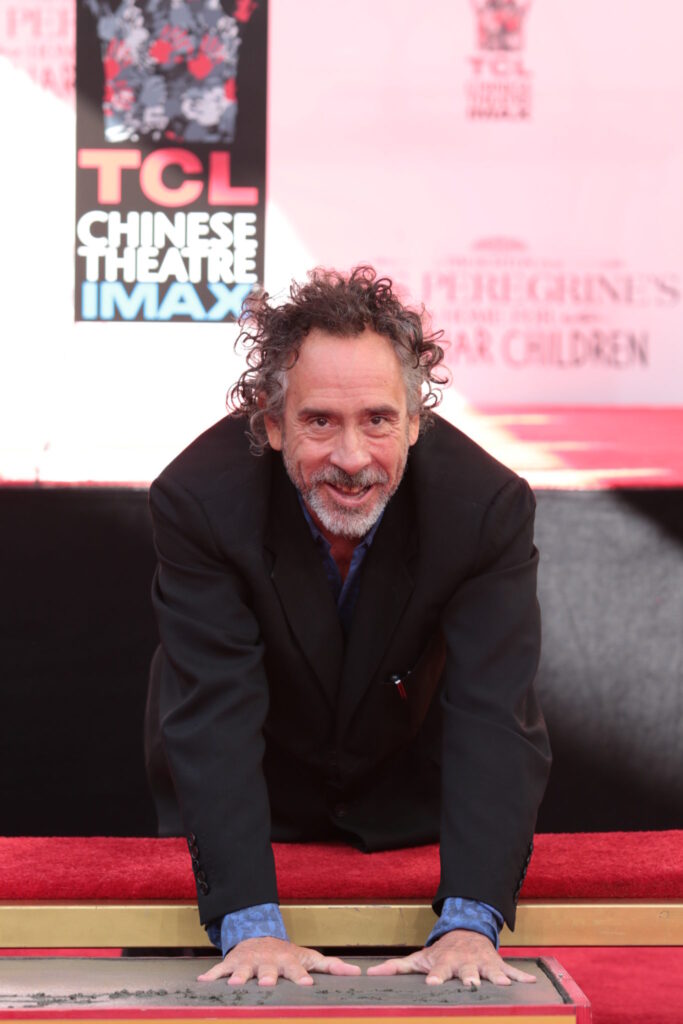 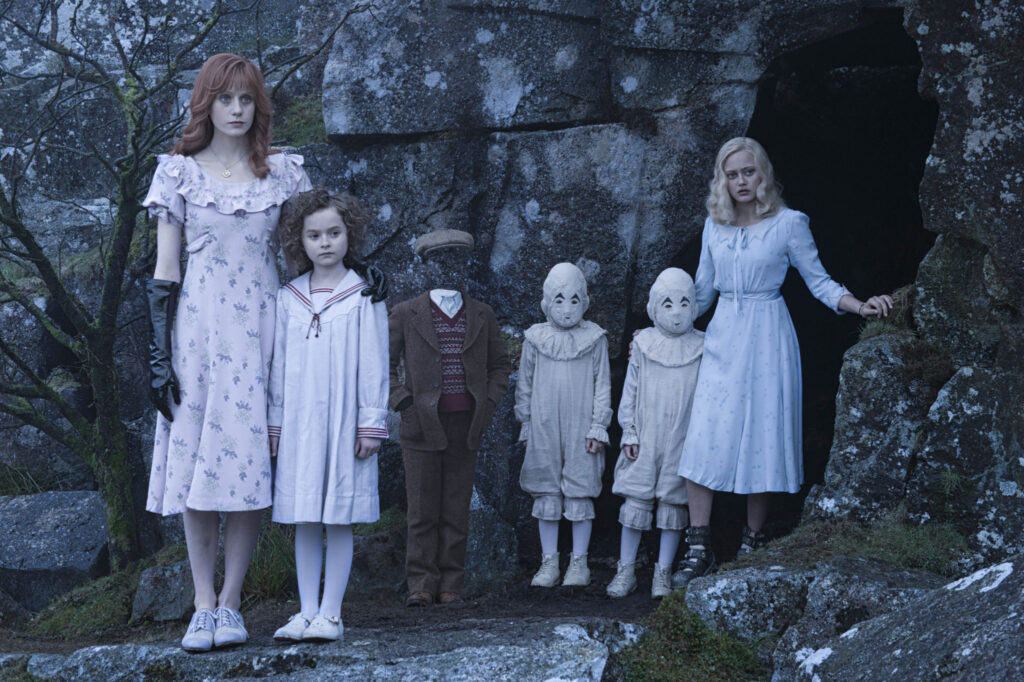 To top off the Tim Burton ceremony, the occasion was followed up with an advanced screening of his latest film! It was a spectacular experience getting to watch the film in such an iconic venue, in the same theater as its director Burton, and the author Ransom Riggs! I really enjoyed the movie, and will definitely be wanting to see it again once it's released in theaters September 30th. In the meantime, you can get a sneak peek into the film from Tim Burton: 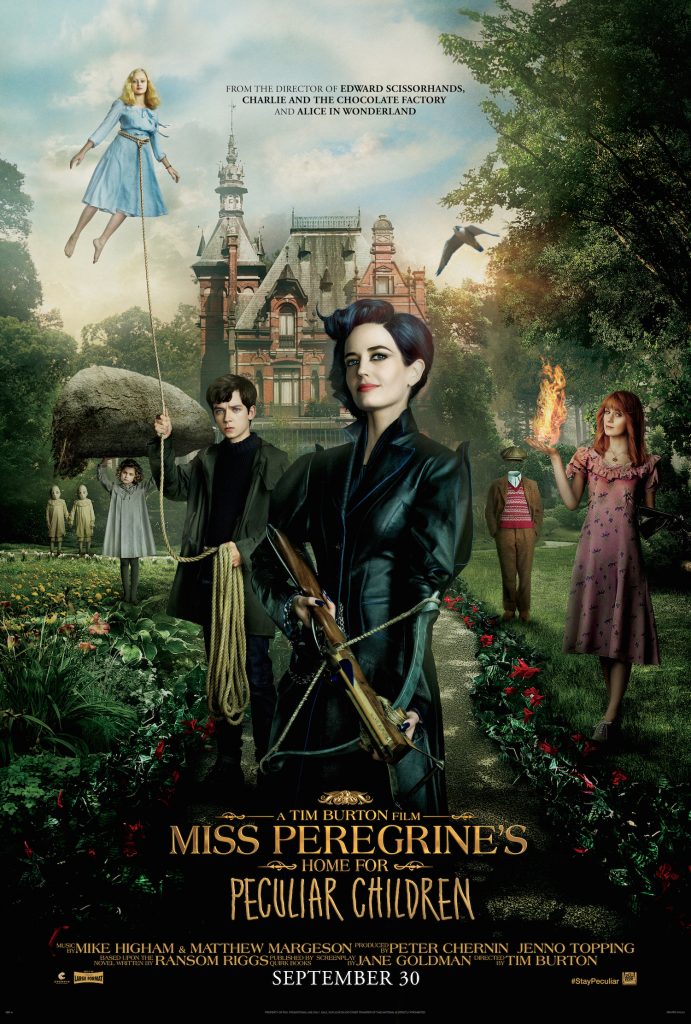 I hope you enjoyed this sneak peek at Miss Peregrine's, and the up-close look at Tim Burton's Grauman's ceremony. Remember Burton fans, #StayPeculiar !