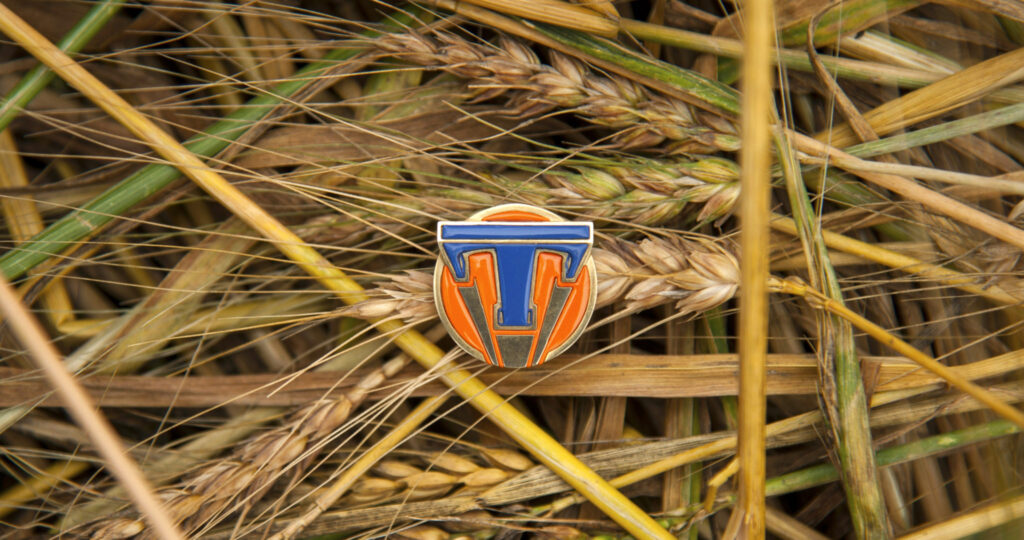 Check out our Q&A with that cast from Tomorrowland.

Tomorrowland in an original concept movie by Jeff Jensen. We sat with Jensen recently as he spoke candidly about the ideas that he, Brad Bird, and Damon Lindelof had during the brainstorming process for this film, including conceiving a huge backstory for the film, and the series of stories within stories. ‘A lot of Disney inspiration was built into the movie' Jeff said, ‘especially Epcot, the idea and original idea behind Epcot, and how that evolved as a sort of laboratory for the future.'

In addition, Damon Lindelof shared Walt Disney's passion to build an experimental prototype community of tomorrow. ‘In one of the last things Walt Disney shot, he was talking about Florida and he called it our Florida Project. He was talking about the park and he said, ‘Yeah, there will be an amusement park kind of like Disneyland, but the whole reason to do it, the main attraction, is this!’ And he pointed to the city and said, ‘It’s going to be an actual place that you can try ideas and we’ll take corporations and we’ll collaborate with them on new ideas, and sell the ideas to the world, and try them out.’ If the movie caught even a little bit of that, Lindelof said, ‘I think we will have succeeded.'

“Tomorrowland” is rated PG and is now playing in theaters everywhere.

Rewind to the 1965 New York World's Fair where we meet a young Frank Walker (later played by George Clooney). Frank is a boy with a dream and a cool invention, a jetpack. While it's doesn't quite fly yet, Frank believes if people see such a thing can exist, they'll be inspired to create great things of their own. The only thing standing in the way of his dreams is David Nix (Hugh Laurie), a man who values technical accomplishment over creative thinking.

That is until Athena shows Frank what the future holds, as she chooses him to be the next recruit in a secret club of brilliant geniuses, the Plus Ultra's. Armed with the mysterious pin flanked with the iconic ‘T' on it, young Frank is once again inspired to change the world. 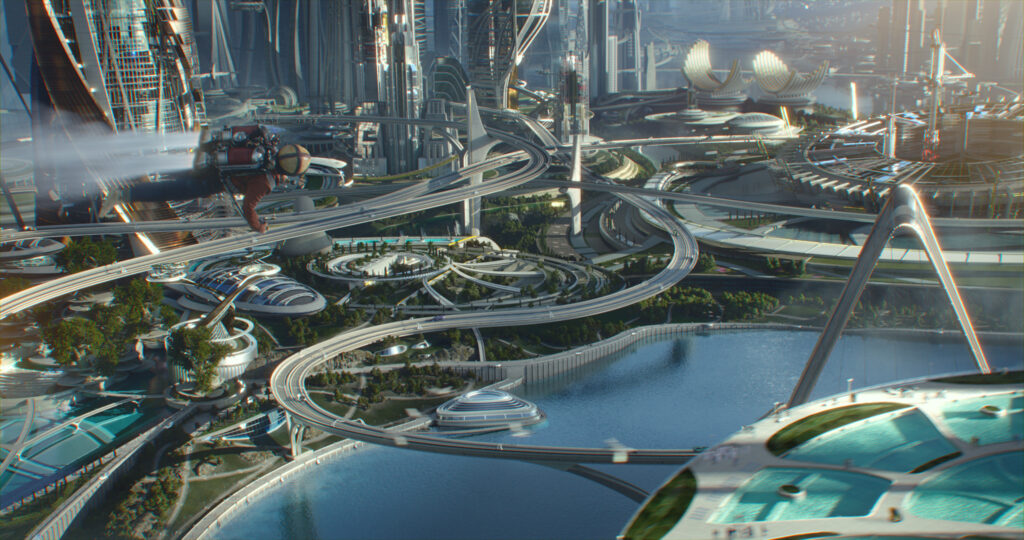 Back in today's time, we meet Casey (Britt Robertson), a bright, optimistic teen bursting with scientific curiosity. Her natural wisdom and intelligence is not just a gift, it also fuels her drive to challenge the greatest theories of all time, and to search out ways to fix the problems of the world and make it a better place for everyone.

But her genius intelligence doesn't come without a price. Upset that space exploration is being abandoned and the potential of the future might be lost, she gets arrested for interfering with the dismantling of one of the space program’s last launchpads, a job overseen by her NASA engineer father Ed Netwon (Tim McGraw). catching the eye of Athena who marks Casey as the latest recruit for Plus Ultra. 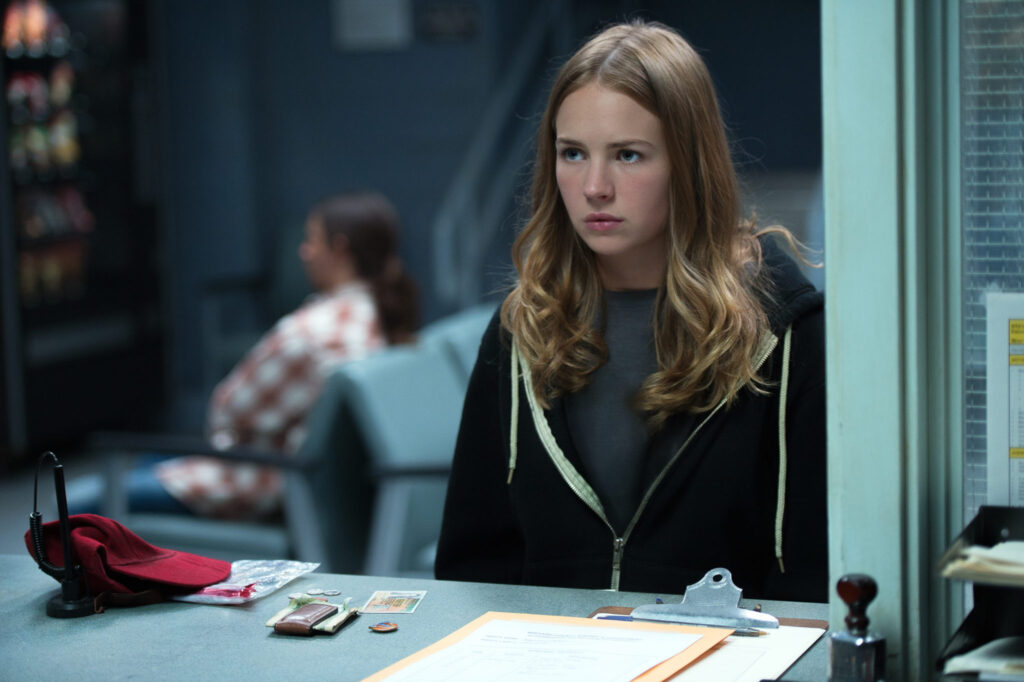 As Athena works on building a new Plus Ultra, she must get Casey and Frank, a now grumpy old disillusionist exiled from Tomorrowland, together. But getting them together will prove harder than she imagined, as human-like robots from the future try to kill them, and put an end to Athena's mission. 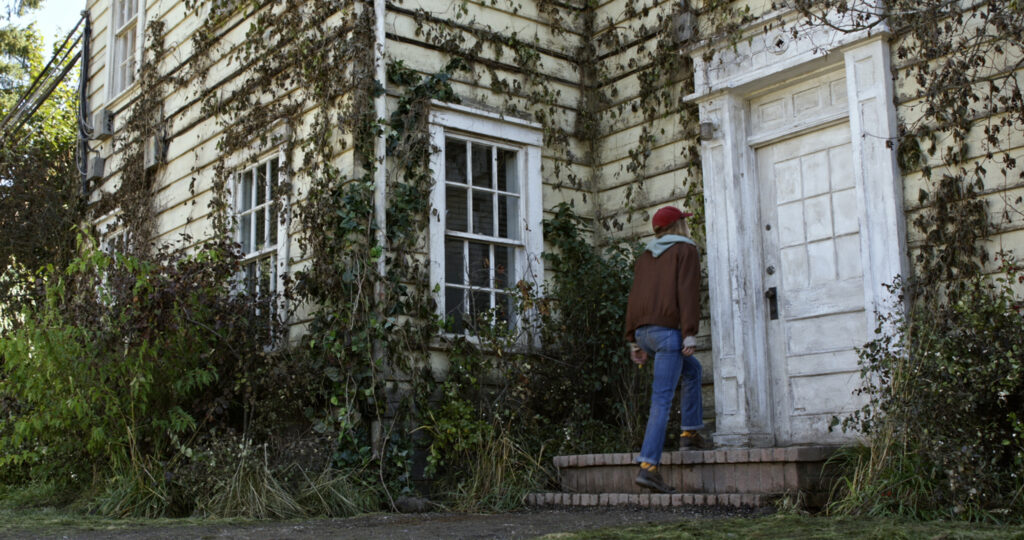 What happens next sets off whirlwind of adventure as the trio, Casey, Frank, and Athena, join forces to find a way to save the world from Nix, who's set on letting us, the people inhabiting earth today, destroy ourselves. As they embark on a danger-filled mission to unearth the secrets of an enigmatic place somewhere in time and space known only as “Tomorrowland.” What they must do there changes the world—and them—forever. 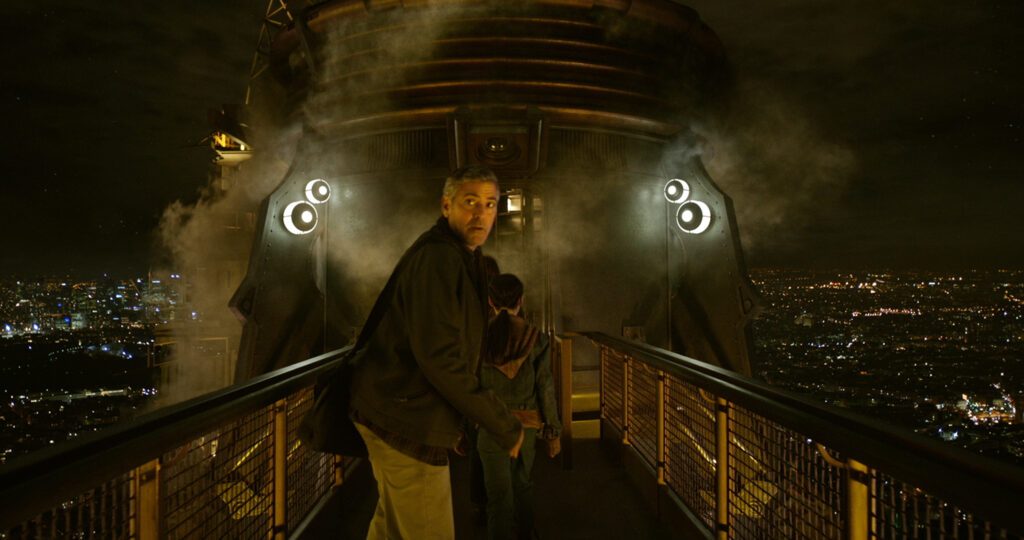 Tomorrowland is a fantastic, family friendly film that will inspire audiences everywhere.  “Tomorrowland” is rated PG and is now playing in theaters everywhere.

Check out the trailer for Tomorrowland below, and get excited about the future to come!

Featuring a screenplay by “Lost” writer and co-creator Damon Lindelof and Brad Bird, from a story by Lindelof & Bird & Jeff Jensen, “Tomorrowland” promises to take audiences on a thrill ride of nonstop adventures through new dimensions that have only been dreamed of.

Portions of the material has been provided courtesy of Walt Disney Studios, all opinions are my own.