Touching, sweet, and full of heart, Finding Dory reunites our favorite forgettable fish with her friends in a hilarious new adventure as they search to find Dory's family. But as Dory and her friends learn, family is not always what it seems, and sometimes what we're searching for may already be there. 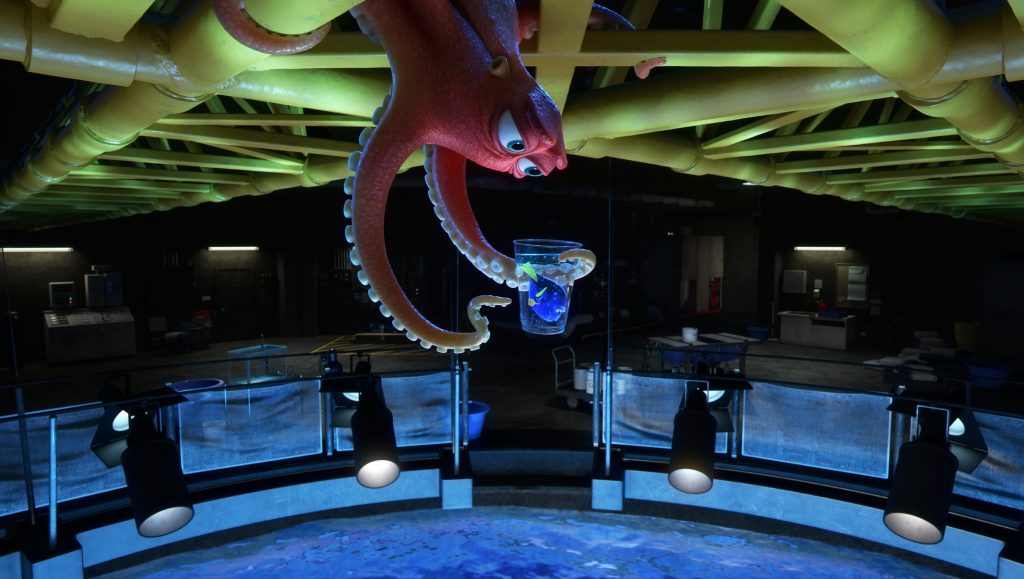 Finding Dory's unforgettable story begins with a memorable trip to the past as we relive our favorite moments from Finding Nemo. But, as far as sequels go, that as close as to Finding Nemo II as we get because this story is not about Nemo and Marlin. This story, this is Dory's story.

Dory as you know is full of optimism, perseverance, and non-judgement. She doesn’t hold onto anger and doesn’t feel like a victim, even when the challenges from her disability make finding her parents seem impossible. Nothing can stop her. Marlin on the other hand, is still his overprotective pessimistic old self who doesn't see the possibilities life holds. As Dory stops at nothing to find her parents, she learns family and friendship go hand in hand. 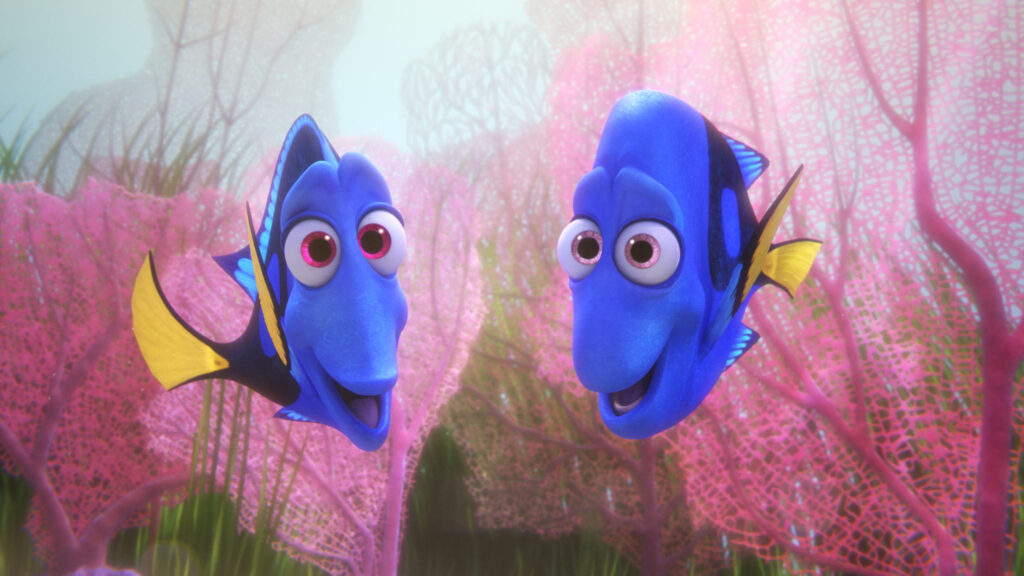 When something is too hard, there is always another way. – Charlie, Dory's dad

Introduced in this film are four new fun and memorable characters each with afflictions of their own; Hank – a friendly but sometimes cantankerous octopus; Becky – an offbeat, kooky loon who might be smarter than she looks; Destiny – a whale shark who's a clumsy swimmer, but she has a big heart; and Bailey – a beluga whale who is convinced his biological sonar skills are on the fritz.

As this diverse group of marine life animals pull together to help Dory find her family, they find that family isn't just about bloodline, genus, or species. That somehow friendships can make you feel complete, and you can create your own family with those you love and those who love you. 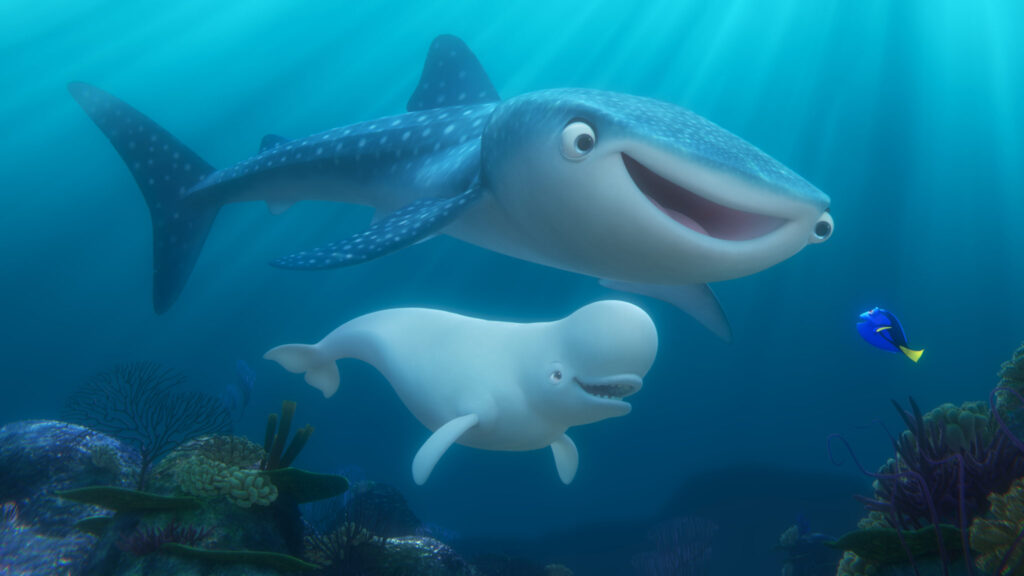 If Dory teaches us anything in this film, it's to just try to live in the moment and hold on to the few moment we have, because we are who we are. Anything is possible if you, ‘Just keep swimming.' – Dory 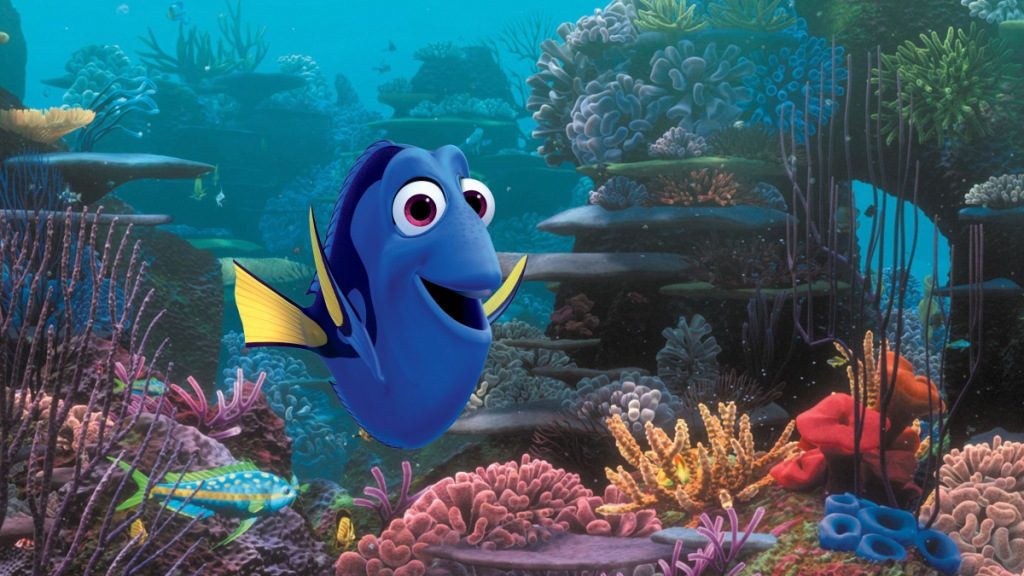 Do you know how we found you? We were having a really hard time until Nemo said, ‘What would Dory do?' – Marlin

Disney•Pixar has become the champion in tackling weighty topics without drowning out the heart and humor of a film. Just like Inside Out and Zootopia, Finding Dory will become a favorite film for audience, bringing a smile and a happy heart to families everywhere. Finding Dory is now playing in theaters everywhere!

Disney•Pixar’s Finding Dory reunites everyone’s favorite forgetful blue tang, Dory, with her friends Nemo and Marlin on a search for answers about her past. What can she remember? Who are her parents? And where did she learn to speak Whale? 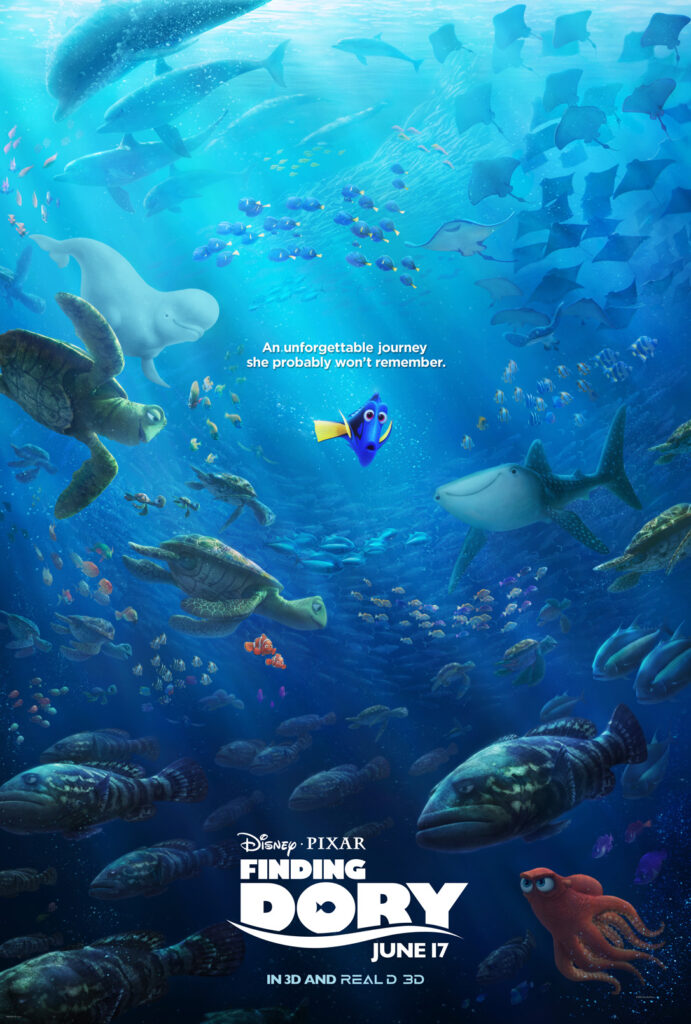