We recently attended a special presentation of ‘Inside Out' at Pixar Animation Studios with Director Pete Docter and Producer Jonas Rivera, as they shared with us their vision for this family-friendly, animated comedy. 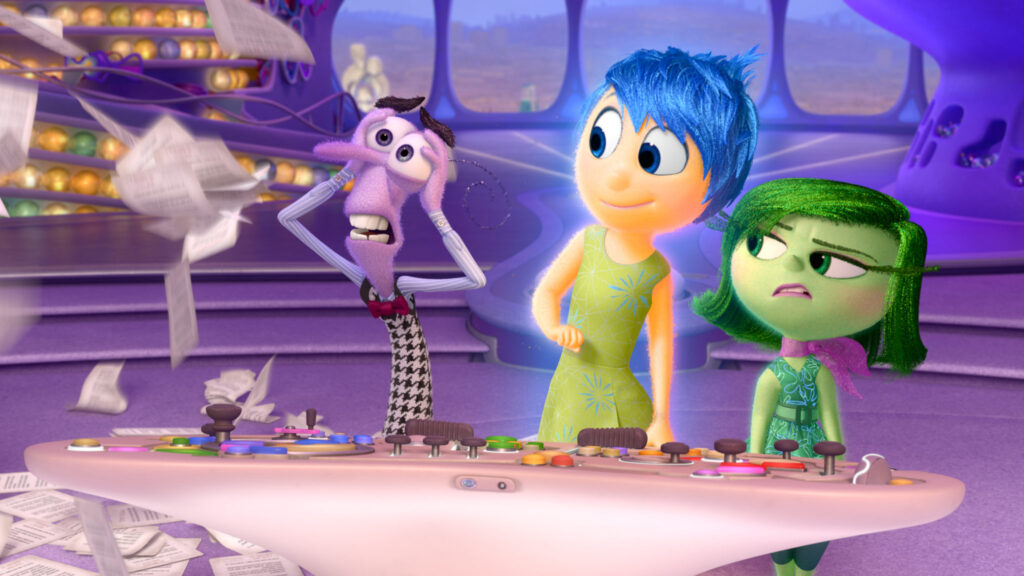 In addition to the screening and interview, we were also invited to tour Pixar Animation Studios, shop in the exclusive Pixar story, and hang our with some of our favorite character. In the gallery below, you'll see some of Pixar's most iconic characters including: Luxo Jr. (the Pixar lamp), a full-size Lego Woody and Buzz Lightyear, life-size Mike and Sulley, Luigi and Guido from Cars, and some amazing film artwork around the studio. 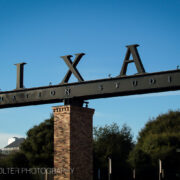 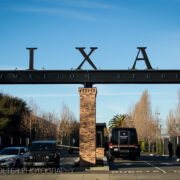 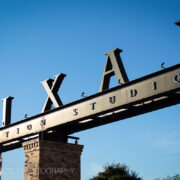 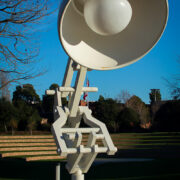 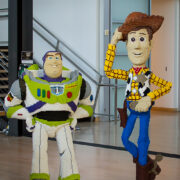 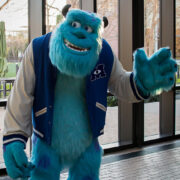 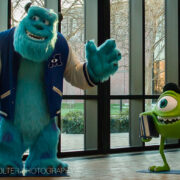 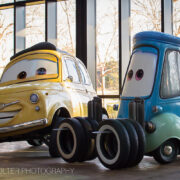 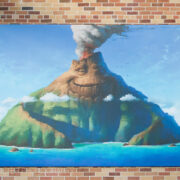 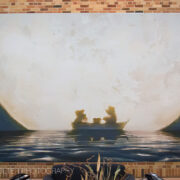 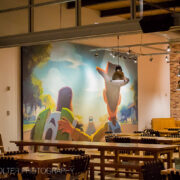 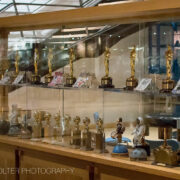 When it's time to move everybody to the big city, to San Francisco, that is a big change for Riley, having to find new friends and adapting to new surroundings.

What happens along the way is Sadness begins to become more pushy, and starts to get in the way of Joy who wants to assure Riley stays happy. Tensions escalate until both of them get sucked into long-term memory leaving disgust, fear, and anger the driving force of Riley's emotions, making something as simple as a family dinner quite difficult, as seen in the trailer below.

Q: Does your daughter know she was an inspiration for the film, and how does she feel about that?

Pete Docter: She played it pretty coy. She just saw the film a couple months ago, she's 16 now, and she hasn't been really forthcoming with exactly what she thinks of it, but she likes it.

Jonas Rivera: We look for these things when making a film, things that are truthful and real, and at least coming from a real place, and they are observations of our friends and family. So there's no getting around it.

Q: Which emotion was your favorite to bring to life?

Pete Docter: The one that seemed easiest was Anger. I don't think of myself as a very angry person, and the crew said they don't see me as angry which is good, but he was just the most fun as a cartoon. I knew right away what he would look like, he was one of the first we designed.

The most difficult was Joy actually, because we wanted her to have depth and she's our lead. Once we added Amy Poehler, that really added a whole new level to things. She was able to find humor in her over achieving perfection, which is similar to what she does with her character in Parks and Rec, where's she so good and so prepared. The whole cast is great, every character really comes to life.

Q: How much leeway do you give your actors to go off script?

Pete Docter: Usually what we do, and this was sort of an ensemble comedy, we would go and sit with them, Amy [Poehler] we sat with for a day and just rewrote parts, so she really contributed first hand to the writing of her characters parts.

But usually we'll sit down and record what's written, and then they'll ad lib for a little while. Mindy [Kaling] was great at that. They're such good improv artists, and we would take advantage of that.

Q: How long did it take to make the film, from start to finish?

Jonas Rivera: Almost 5 years. There was some time in the middle where we were asked to help out on some other shows, but pretty much five years. Animation is very glacial, very slow. Even when you know every single thing you have to do, your top animators average about three seconds a week maybe, times 60 animators, it's really a slow process.

Pete Docter: One thing I'll say, without giving too much away, is the main focus and drive through out the story is Joy and Sadness. Especially Joy, starting to understand that there's more to life than being happy.

Q: What about the dad in the film? Is he the oblivious, uninvolved, doofus who's brain is on sports, and doesn't communicate with his wife that you see in the clip above?

Pete Docter: One thing about the dad you don't see in this clip, is Dad is starting a new business, he just moved to San Francisco, and there are many parts of the film where he does engage directly with his daughter. Actually, it might almost be unfair to moms because in the long run, I think the connection between Riley and her dad is pretty pivotal to the entire plot of the film.

For more on Inside Out, check out the latest trailer below.

“Inside Out” Movie Notes

Director Pete Docter is the Academy Award®-winning director of “Up.” He made his directorial debut with Disney•Pixar‘s smash hit “Monsters, Inc.,” which was nominated for an Academy Award for best animated feature film. Along with John Lasseter and Andrew Stanton, Docter developed the story and characters for “Toy Story,” Pixar‘s first full-length feature film, for which he also served as supervising animator. He served as a storyboard artist on “A Bug’s Life” and wrote the initial story treatment for “Toy Story 2.” As one of Pixar Animation Studios’ key creative contributors, Docter garnered an Academy Award nomination for his original story credit on Disney•Pixar’s Golden Globe®- and Oscar®-winning “WALL•E.”

Jonas Rivera produced the Academy Award®-winning “Up,” for which he was nominated for best picture. Prior to “Up,” he had worked on nearly every Pixar film since joining Pixar Animation Studios in 1994, beginning with “Toy Story” for which he served as production office assistant. His subsequent credits include “A Bug’s Life” (as art department coordinator), “Toy Story 2” (as a marketing and creative resources coordinator), “Monsters, Inc.” (as art department manager) and the Golden Globe®-winning “Cars” (as production manager). 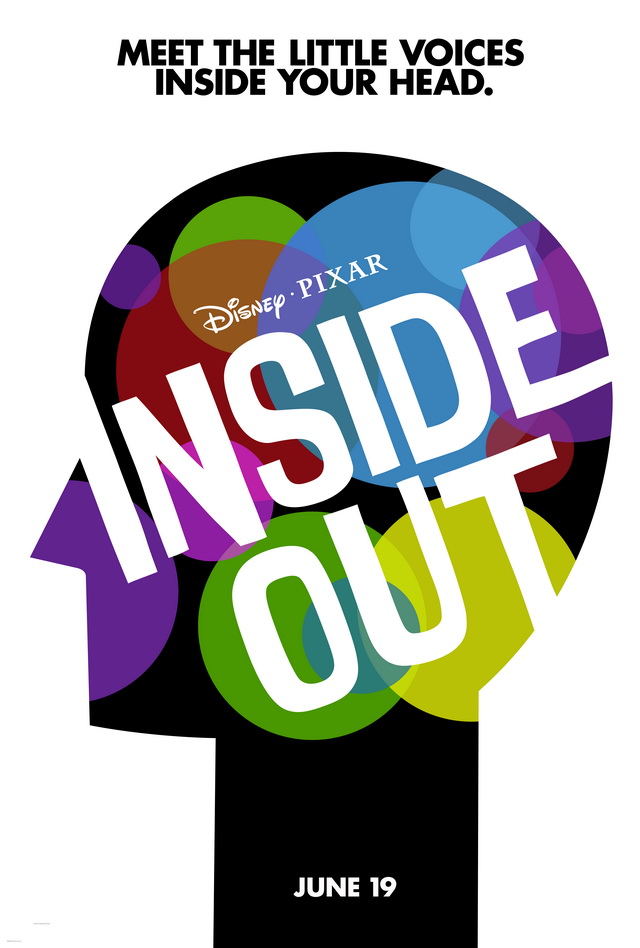 INSIDE OUT opens in theaters everywhere on June 19, 2015!