You are here: Home / Entertainment / Is Beauty and the Beast Safe for Kids? 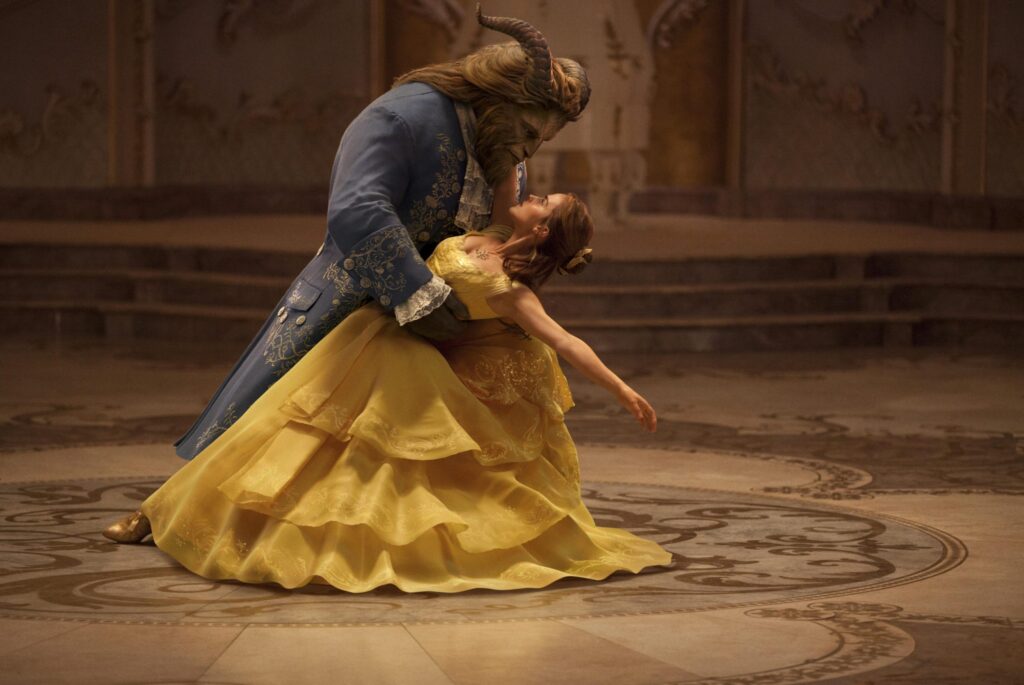 Emma Watson stars as Belle and Dan Stevens as the Beast in Disney's BEAUTY AND THE BEAST, a live-action adaptation of the studio's animated classic directed by Bill Condon.

Is Beauty and the Beast Safe for Kids?

There's no question our family watches a lot of films, especially Disney film, and with the new live-action era hitting theaters some the most popular animated kid-friendly films have been magnificently transformed into spectacular new stories of their own. A perfect example of this is Pete's Dragon released last year, where Director David Lowery's reboot of the musical borrowed simply the title and general premise of the original, but his inspirational story of best friends Pete and Elliott was an entirely new adventure. While we felt the new live-action Pete's Dragon was extremely kid-friendly, The Jungle Book, on the other hand, scared the bejeebers out of our youngest children.

Why do I bring these two films up you ask? Simply because I see a bit of both of these films in Beauty and the Beast.

Beauty and the Beast is a strikingly beautiful remake of the original animated version that any child will love. The enchanting tale of Belle and Beast lives on in the new live-action version, as does the story that beauty lies within, whether it's a story of friendship or love. You can even catch a subtle nod to two more of our favorite princesses within the film, Cinderella and Rapunzel.

For us, where the question of if Beauty and the Beast safe for kids comes when Beast is attacked by a pack of wolves. Much like The Jungle Book, the wolf sequence is very realistic and may be a bit scary for some audiences. Unaware of the sequence within the new film, I took our 4-year-old daughter Gracie with me to the screening and while the loud growling did cause her to cover her ears, she later said the wolves were not scary at all. In fact, Time from Alice Through the Looking Glass scared her more.

The Beast (Dan Stevens) in Disney's BEAUTY AND THE BEAST, a live-action adaptation of the studio's animated classic which is a celebration of one of the most beloved stories ever told.

One of the most impressive things Beauty and the Beast brings to the big screen is the ability to make audiences empathize and care about the animate objects cursed in the film. You'll need to grab your tissues when the curse takes over Lumière, Plumette, Cogsworth, Mrs. Potts, Chip, Madame Garderobe, and Maestro Cadenza, and you’re watching them say goodbye to one another. There wasn't a dry eye in the house during this moment of the film.

As for the controversial gay scene that blew up the internet, don't let all the hoopla over this prevent you from taking your kids to see the film. Sure LeFou is a flamboyant character who casts a gaze or two at Gaston and gets carried away mid-song as he nuzzles up to Gaston, but that what makes us love LeFou, and Josh Gad, that much more. This has to be the biggest nontroversies of 2017 and shouldn't be a factor in deciding to see the film. 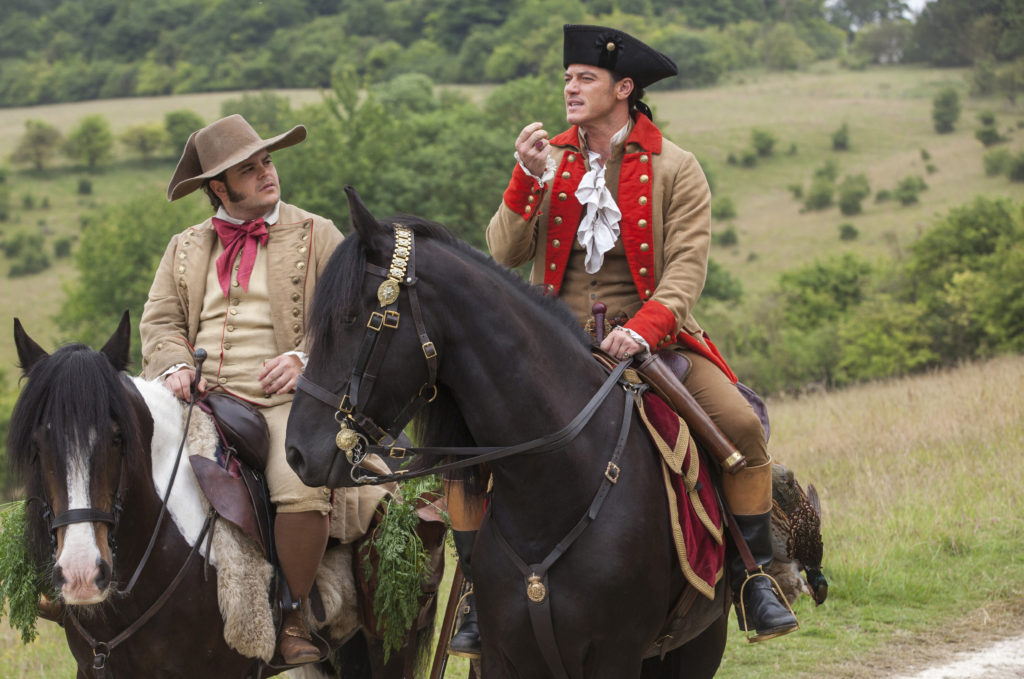 Luke Evans stars as Gaston and Josh Gad as Le Fou in Disney's BEAUTY AND THE BEAST, a live-action adaptation of the studio's animated classic directed by Bill Condon which brings the story and characters audiences know and love to life.

Is Beauty and the Beast safe for kids? Our answer is yes, yes it is. It is a family-friendly movie your kids will love. In fact, we're heading out this weekend to watch it again as a family.

About Beauty and the Beast

Directed by Bill Condon and based on the 1991 animated film “Beauty and the Beast,” the screenplay is written by Stephen Chbosky and Evan Spiliotopoulos. Alan Menken provides the score, which includes new recordings of the original songs written by Menken and Howard Ashman as well as three new songs written by Menken and Tim Rice. The film is produced by Mandeville Films’ David Hoberman, p.g.a. and Todd Lieberman, p.g.a with Jeffrey Silver, Thomas Schumacher and Don Hahn serving as executive producers. 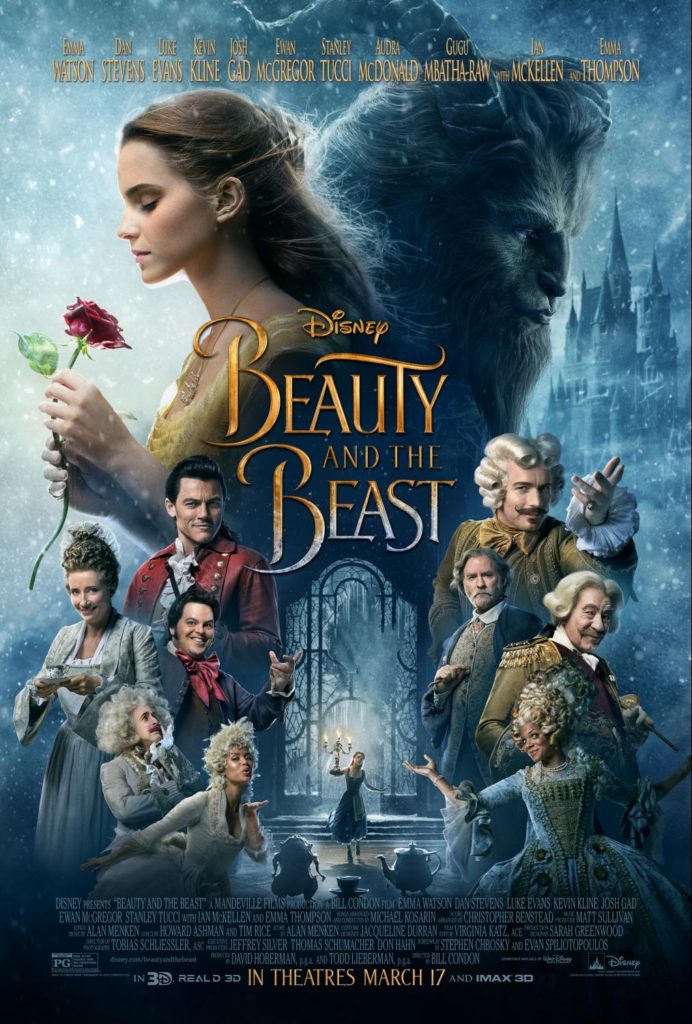