Unforgettable tells the story of Julia (Rosario Dawson), a survivor of domestic abuse, who has a new fiance David (Geoff Stults), a soon-to-be step-daughter (Isabella Rice), and a new rival in her husband’s ex-wife, Tessa (Katherine Heigl). As Julia settles into her new role being a part of this family, Tessa’s jealousy turns dangerous as she seeks to ruin the life of her ex-husband’s new love. 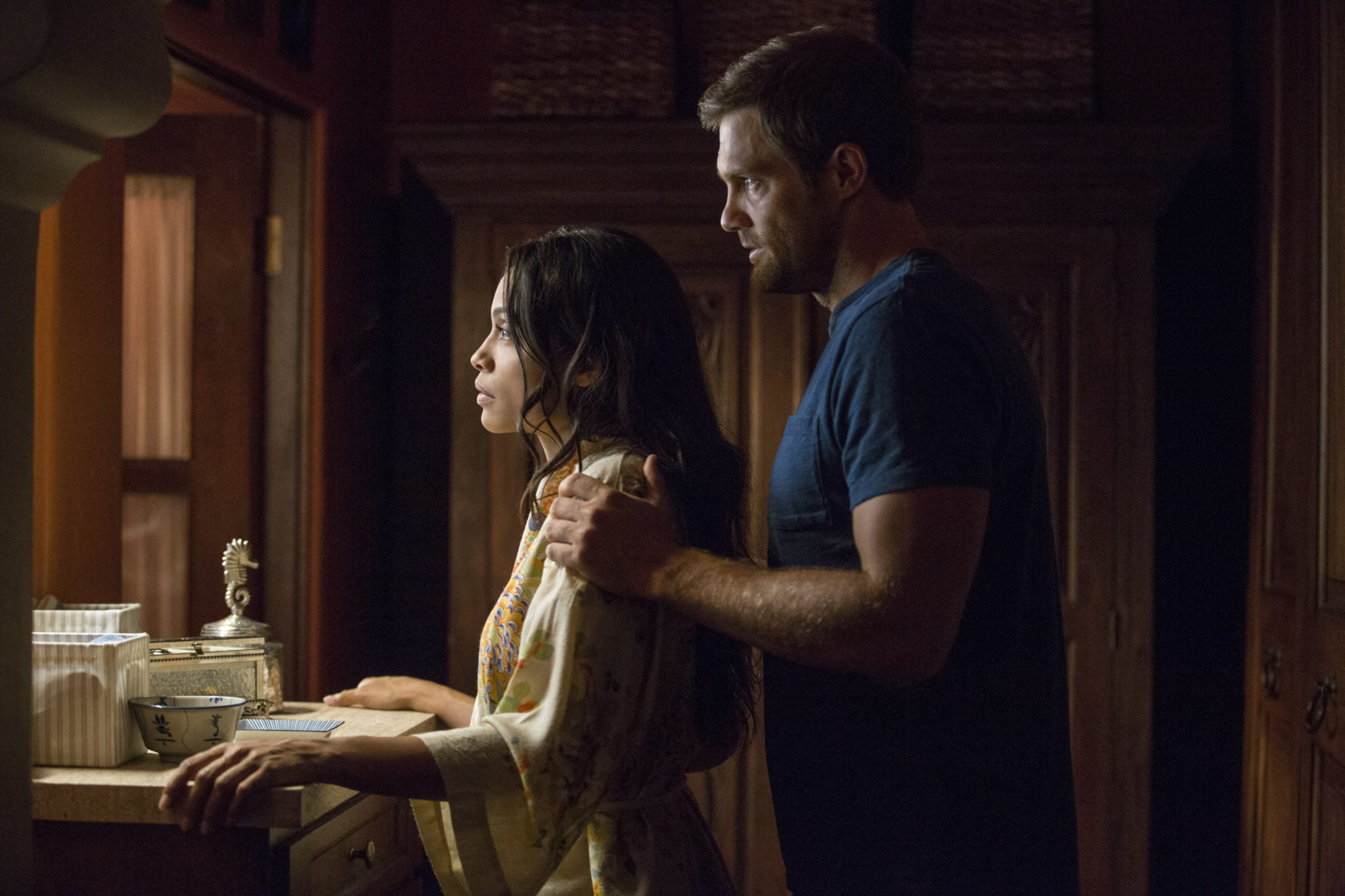 While the film offers what is expected from a thriller, it gives so much more than just jump scares and fight scenes. In interviewing Rosario Dawson, she is especially unusual in that it heavily features women in the leading roles, and indeed it is even directed by a woman (Denise Di Novi). Di Novi explained that she felt it important for this film to have a female director since the script was very vulnerable. With Heigl and Dawson having the task to place such vulnerable emotions, it was important for her to create a comfortable and safe environment: “There's an intimacy and safety when there's an environment with all women, especially in film making.”

An Inside Look at the Films' Characters

Having such a female-centric creative team leads to some fantastic characters and psychology not typically seen in romantic thrillers, and we are given interesting perspectives from each woman in the cast. In interviewing Rosario Dawson, she elaborated on this, saying that there are “So many themes from every character. There's a range of personality that everyone is exploring in the movie that feels personal, with probably some aspect of each character everyone can relate to.” 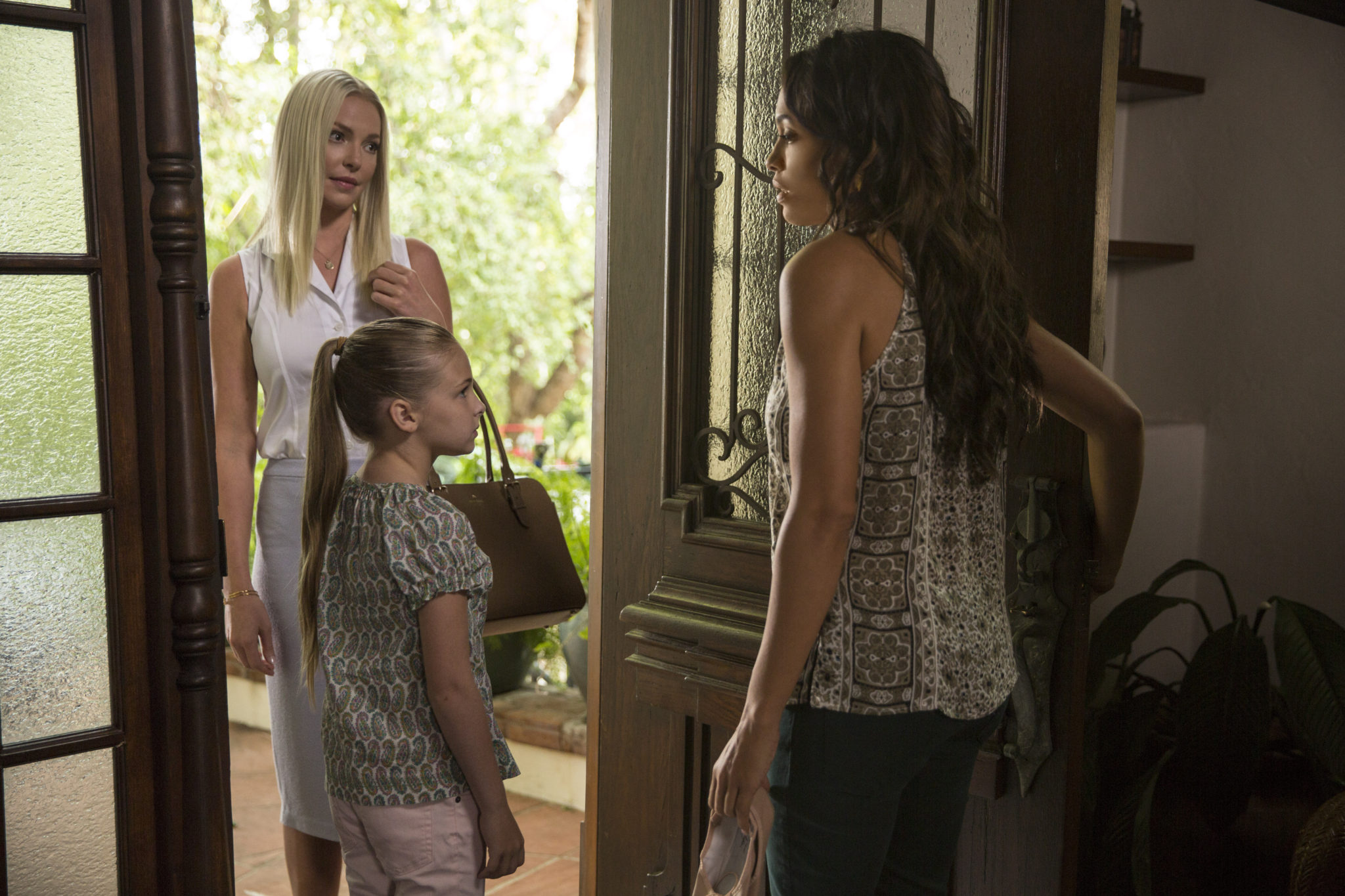 In Tessa, we see a mother dealing with the inner turmoil of her divorce as her ex-husband moves on. In Julia, a woman dealing with past abuse, who is learning how to cope with past pain while becoming part of a new family. In Rice’s character Lily, we see a daughter being pulled between two mother figures. And last but not least, we see the sly and controlling mother (aka Lovey) of Tessa, played by Cheryl Ladd. Ladd elaborated on the motives of her character, explaining that Lovey is a woman who is pre-occupied with everything being perfect and flawless, and believes that never acting vulnerable and portraying that flawlessness is how to achieve happiness and success. Her character's whole world is consumed with passing these same harmful messages onto her daughter and granddaughter. 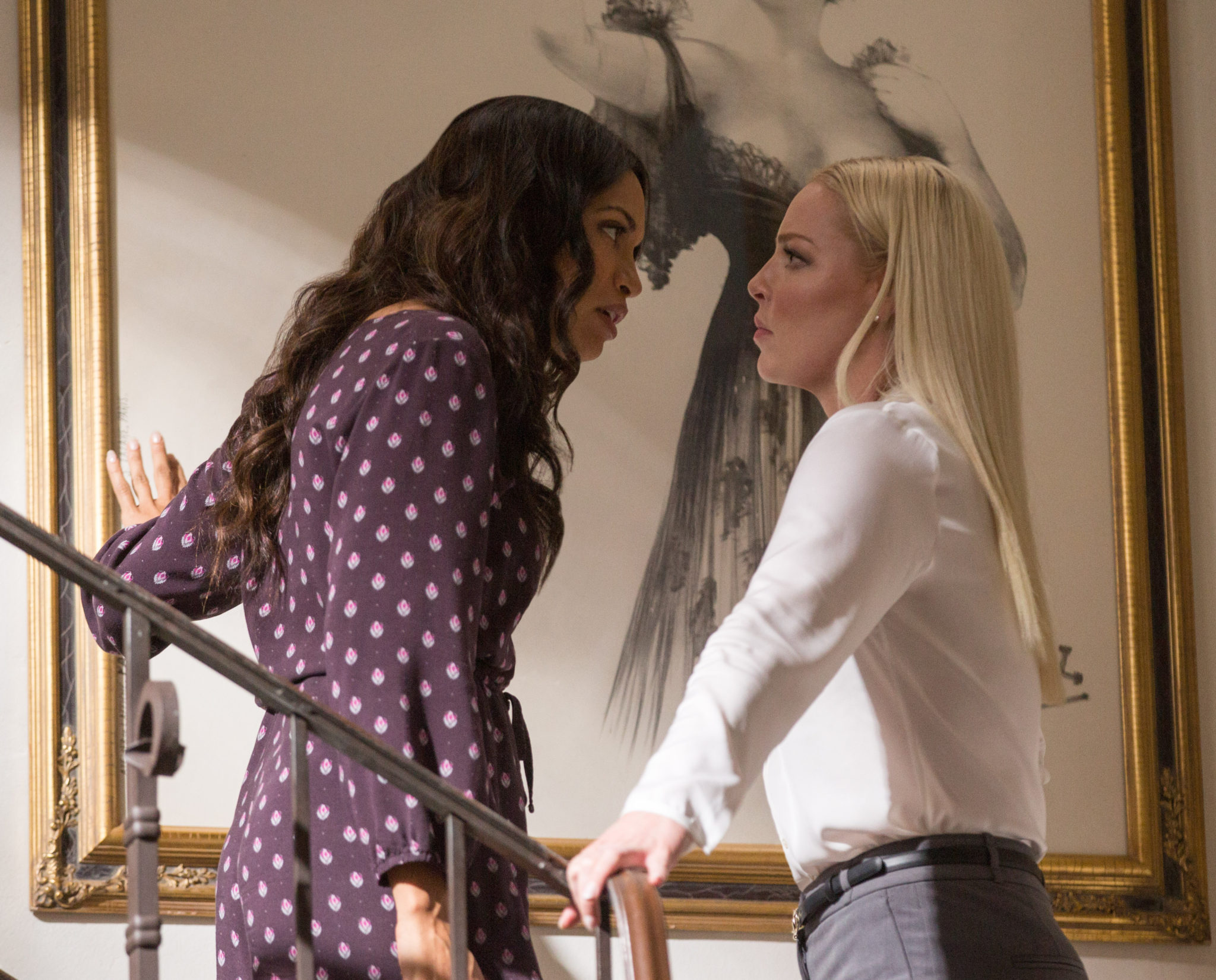 The film touches upon the complicated intricacies women face when they are trying to leave abusive relationships behind, physically and emotionally, shining a light on all too common problems many women face, but is rarely discussed in widespread media. Rosario Dawson explained in the interview that it is important that Unforgettable put focus on how women often feel ashamed when they've been abused; this movie has started an important dialogue for these issues many women secretly face.

Director Di Novi said she wanted to make this film because she wanted to send the message that it is harmful “If you hinge your identity on being desired by a man, and if you believe the cultural conditioning that you're only valuable if you're beautiful, sexy, and young. You see Tessa and Julia suffer because of this conditioning.” Di Novi hopes this film serves as a cautionary tale of what can result from these common messages in society told to women. 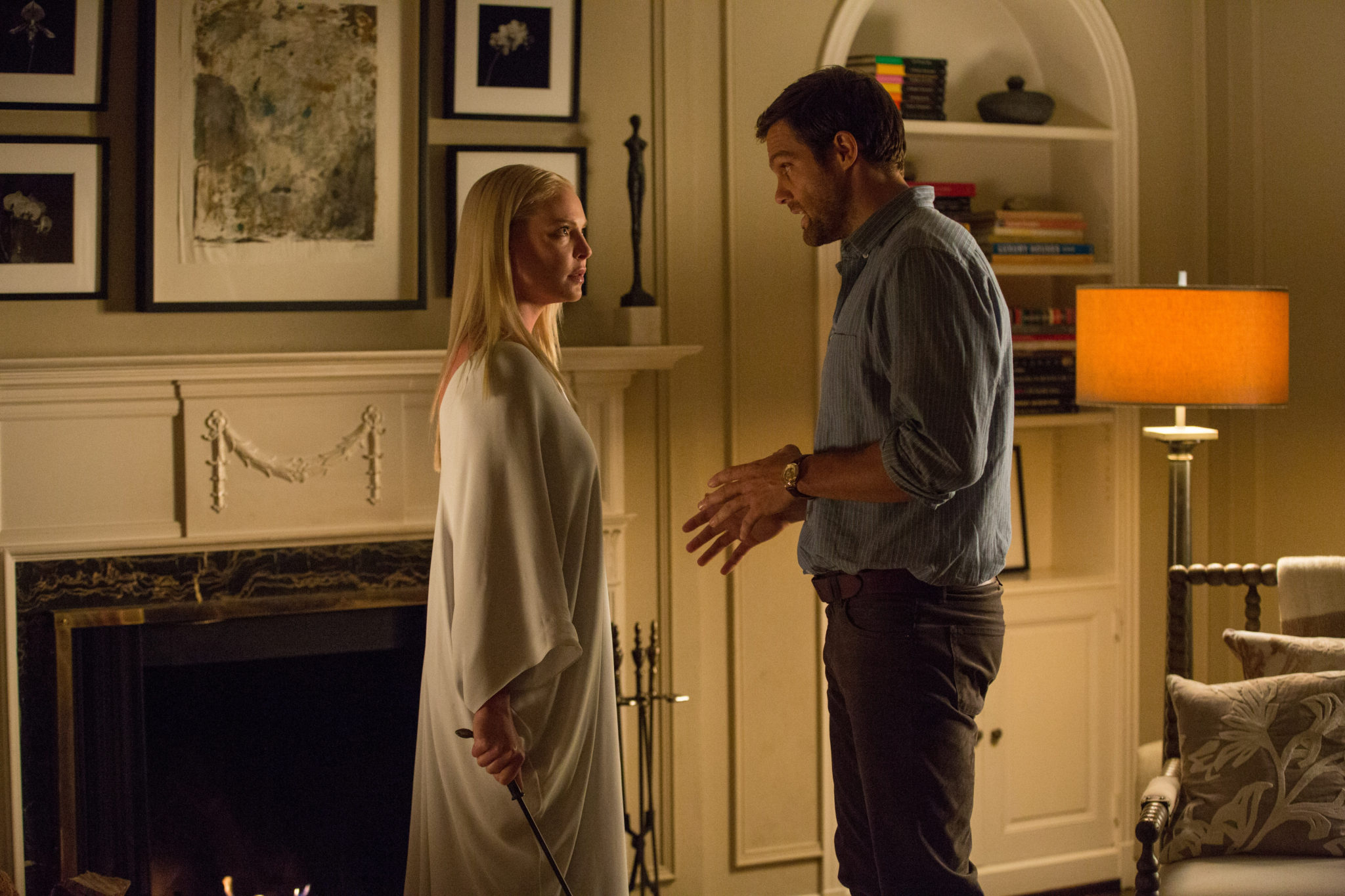 The lead actors are absolutely amazing in each scene. Heigl’s character Tessa, while channeling heavy levels of Fatal Attraction-esque psychosis, is impossible to not want to watch. Thanks to Heigl’s multi-dimensional portrayal, you feel such pity and empathy for her character, yet at the same time praying for her defeat. Dawson’s Julia is a wonderful protagonist and counters to Heigl, being so completely kind-hearted, but no pushover, exhibiting her fearlessness through and through.

The film blends its many elements wonderfully, at all times being thrilling, thought-provoking, and an important social commentary on abusive relationships and families dealing with separation. But it gracefully avoids being too heavy or preachy, remaining a fantastic, fun thriller. Unforgettable comes to theaters April 21, 2017.

Getting to interview Cheryl Ladd